As it dilutes its draconian zero-Covid policy, China could draw some lessons from India 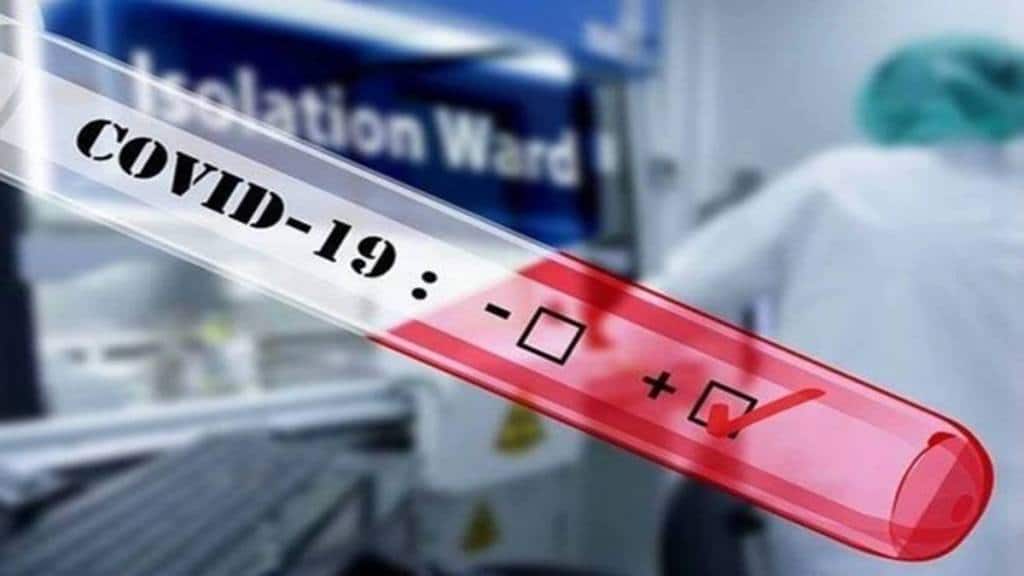 The lifting of the curbs thus would be welcome from an economic standpoint.

This week, China finally diluted its zero-Covid policy, which president Xi Jinping had hailed as a “people’s war to stop the virus” as recently as in mid-October. Xi doubling down on the policy had sent the signal that the lockdowns, mass testing, health code scanning, centralised quarantining, and travel restrictions would continue, no matter what the social and economic costs were. But fierce protests against the policy in some of the major cities forced the government’s hand. How the sudden pivot will play out remains to be seen, but fears of a surge of the disease and overwhelmed healthcare capacity in the country have clouded any optimism over a return to normalcy and the consequent relief from global supply-chain pains. The draconian curbs, which had become politically unsustainable for even an administration as centralised and authoritarian as Xi’s, hit Chinese production hard. It has also had significant consequences for the global supply chain. With the added uncertainty from Russia’s war against Ukraine and the energy crisis, the zero-Covid policy deepened the gloom over the global economy’s prospects in the medium term. The lifting of the curbs thus would be welcome from an economic standpoint.

But the reopening has brought with it apprehensions of a colossal “exit tsunami”—a study published in Nature Medicine projects 112 million cases over six months with 2.7 million ICU admissions and 1.6 million deaths. It is amply clear that the Chinese government did not use the three years of its zero-Covid policy to plan for phasing out—the peak ICU demand projected by the study would outstrip existing capacity by 15 times. The country also has fewer doctors and nurses per 1,000 people than, say, the US, which has reported the most number of cases and deaths so far. The unvaccinated population, predictably, will account for a majority of the symptomatic patients. Vaccine hesitancy is quite high among the elderly. Just 66% of those aged 80 years and above have received the two doses of the vaccine, and just 40% have received boosters. This puts a large chunk of the elderly population at significant risk of fatality. Also, China’s vaccines are widely perceived as less effective than those developed in Europe and the US. Thanks to the zero-Covid policy, China may not have had enough cases to rigorously test the efficacy of its vaccines.

The currently circulating virus variant, Omicron, is significantly less virulent than Alpha and Delta variants that brought India to its knees. But, going by official numbers (4 million infected so far, with 16,000 deaths), a large chunk of the Chinese population remains unexposed to the virus. How exactly an Omicron wave will play out remains a question. Whether China will report the surge accurately is also an unknown—the first few days of the reopening have coincided with what seems to be the start of the ebbing of the country’s latest wave. But, now, numbers will swell. China must shift from propaganda to communication for effective disease management, by making its citizens aware of the risks and the counter-measures. E-commerce websites in China have reported a huge rise in demand for masks, conventional drugs, and traditional medicine to combat Covid-19. It is clear China must build capacity urgently. Perhaps India’s Covid-management experience could be instructional.