While similar methods of calculating age existed in China, Japan, North Korea, Vietnam, etc., gradually, all the countries moved to the international system. 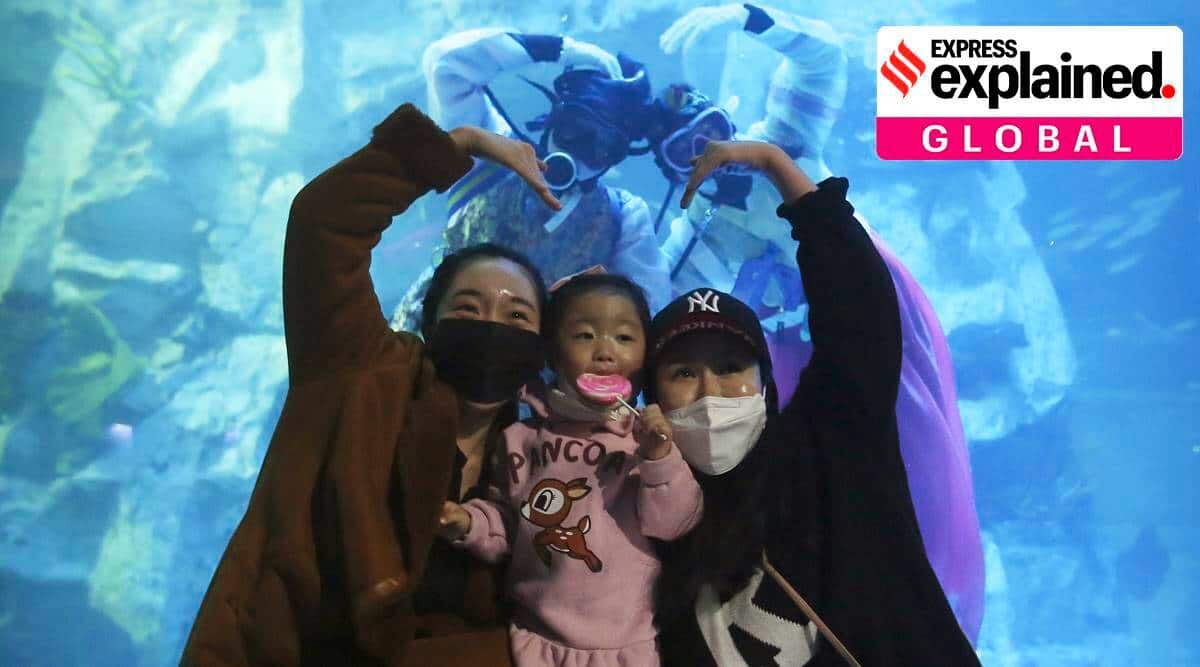 Historians have trouble pinpointing a government decree for the current system seen as a remnant of an ancient culture. (Photo: AP)

“The revision is aimed at reducing unnecessary socio-economic costs because legal and social disputes, as well as confusion, persist due to the different ways of calculating age,” Yoo Sang-bum of the ruling People Power Party told the parliament. The change will officially come into effect in June next year.https://www.youtube.com/embed/Kh2XdfhXm-I

How do Koreans calculate age?

There are three methods in use at the moment. The first is the one used by the rest of the world, where the age at birth is zero and subsequent birthdays lead to the addition of a year, and this is used for certain legal and administrative purposes in South Korea as well.

The second is the ‘Korean age’, the method most popularly used in society, where a baby is born and aged one, and turns a year older on January 1, regardless of the date of birth. Thus, a child born on December 31, 2021, will have turned two years old by January 2, 2022.

The third method is the ‘year age’, where a baby is born zero years old, and turns a year older every January 1. This method is again used for some legal and official purposes, most notably for compulsory military conscription, to determine when a child can start school, and to determine when a juvenile needs legal protection from abuse.

Why do Koreans calculate age differently?

Historians have trouble pinpointing a government decree for the current system seen as a remnant of an ancient culture. Some say the traditional ways of determining age take into account the time spent in the womb. Others say the unique method came about as ancient counting systems in this part of Asia did not have the concept of zero.

While similar methods of calculating age existed in China, Japan, Vietnam, etc., gradually, all the countries moved to the international system. North Korea adopted the international system in 1985, but with a difference – it follows its own calendar, based on the birth of the national founder and president-for-life Kim Il Sung.

So why is it being changed now?

After President-elect Yoon Suk-yeol won the Presidential elections this year, it was expected the system would be changed given his promise to do so while campaigning.

The Korea Herald earlier quoted Rep. Lee Yong-ho of Yoon’s People Power Party, in charge of the political, legal and public services at the transition committee, as saying, “If we stick to the international age system, we will no longer see the social and economic costs associated with all the confusion and inconvenience arising from the age gap… There would be much less confusion if we could have the same idea of what it means to be how old we actually are.”

And confusion crops up in many areas, be it legal issues, the issue of conscription or mandatory military service for all Korean men between the ages of 18 and 28, and more. Age is also an important factor in determining social relations, what words are to be used while communicating in Korea, tones and a range of etiquette.

Multiple surveys have shown that around 70 to 80 per cent of the population prefers a standard system linked to how it is done globally. Though some have lamented a quaint aspect of Korean culture being altered, the idea of getting ‘younger’ by a year or two is largely being welcomed.