On service charge, court should consider views of workers not just consumers 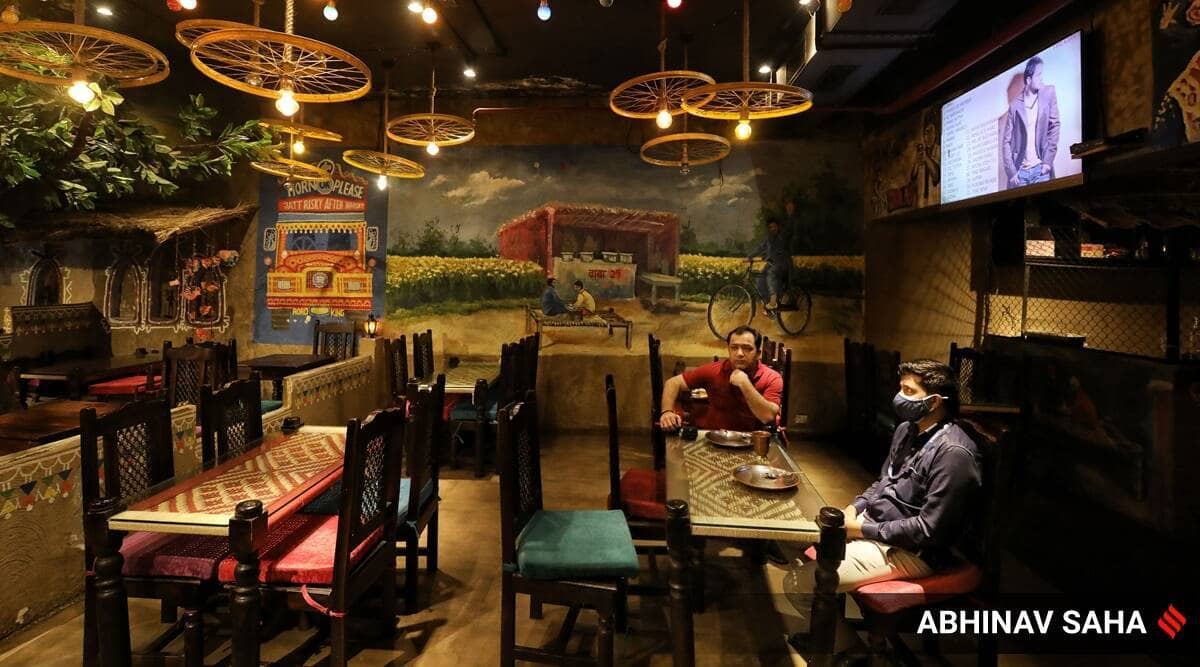 With the Consumer Protection Act being an enactment of Parliament, it is safe to say that the order clears the way for hotels and restaurants across the country to restore their practice of levying a service charge. (Express Photo/File)

Under Article 226 of the Constitution, the application of an order passed by the Delhi HC ought to only be confined to the national capital territory (NCT) of Delhi. However, in view of the decision passed by the Supreme Court in Kusum Ingots and Alloys Ltd. v. Union of India (2004), any order passed by a high court on the constitutionality of central legislation will have effect throughout the country. With the Consumer Protection Act being an enactment of Parliament, it is safe to say that the order clears the way for hotels and restaurants across the country to restore their practice of levying a service charge.

The practice of levying a service charge has been followed by the hospitality industry since Independence. The first formal validation for service charge came in 1958, when the Hotel Standards and Rate Structure Committee under the chairmanship of Dewan Chaman Lal recommended that there be a uniform charge of 10 per cent on the customer’s bill throughout India. The committee condemned the practice of solicitation of tips, calling it injurious to the dignity of the worker and causing harassment to the customer. It further called for the introduction of comprehensive legislation, which would provide a minimum-wage structure, uniform rate of service charge and most importantly, the utilisation and apportionment of the service charge for the benefit of the staff. The report emphasised the need for regulating the working conditions of the unskilled and semi-skilled staff working at hotels and restaurants and suggested that a portion of the service charge so collected may be utilised to provide benefits such as provident funds, pensions and life insurance.

Thereafter in 1964, a Wage Board was constituted by the Chief Commissioner, Delhi which accepted the practice of levying a service charge ranging between 5-10 per cent on a customer’s bills. It even provided for the apportionment of the service charge collected, of which 45 per cent was to be allocated for the staff working at the establishment.

Read in Explained |The new guidelines against ‘service charge’, and what you can do if a restaurant adds it to your bill

Many decades and recommendations later, there is no legislative framework regulating the imposition and apportionment of service charge in India. That being said, the practice has been upheld by various decisions of the Supreme Court as well as the National Consumer Disputes Redressal Commission. The National Restaurants Association of India argued that prohibiting hotels and restaurants from levying service charge would lead to inequitable distribution of tips as the same is only likely to be pocketed by the staff who come into contact with the customer, leaving the back-end workers high and dry. This argument is inspired by the Supreme Court’s observations in Wenger & Company and others vs. Their Workmen (1963), which deprecated the practice of tipping as a nuisance for the customer and an excuse by the management to justify low wages.

Notwithstanding the lack of uniformity in its application (for want of a legal framework), the question still arises: How did a longstanding practice of levying service charge suddenly become “unfair” and “restrictive”?

A service charge on food bills is a regular feature in countries such as the UK, US and Singapore. This is despite the fact that an establishment in the US spends over 37 per cent of its total overheads on staff whereas in India it ranges between 10-15 per cent. In fact, in the US, some states allow a “tip credit” to count as a part of the Federal Minimum Wage. In the UK, all staff in licenced hotels and restaurants are entitled to a statutory minimum wage, unlike in India, where the sector is largely unorganised and most workers barely get their basic pay, let alone any other benefits.

The Delhi HC is expected to address the issue of whether the levy of service charge comes within the ambit of “unfair trade practice” under Section 2 (47) of the Consumer Protection Act. In the absence of formal legislation regulating the concept, the issue relating to the application of service charge might be at the risk of being viewed from the lens of the consumer and not the worker. One can only hope that the court, while finally deciding this issue, gives an audience to the concerns of the workers’ community, compelling our lawmakers to come to their rescue.

The writer, a lawyer, is partner at Numen Law Offices