Another point on the reserves is that they comprise FCA plus about $40 billion of gold, about $18 billion of SDR and $5 billion of IMF holding. 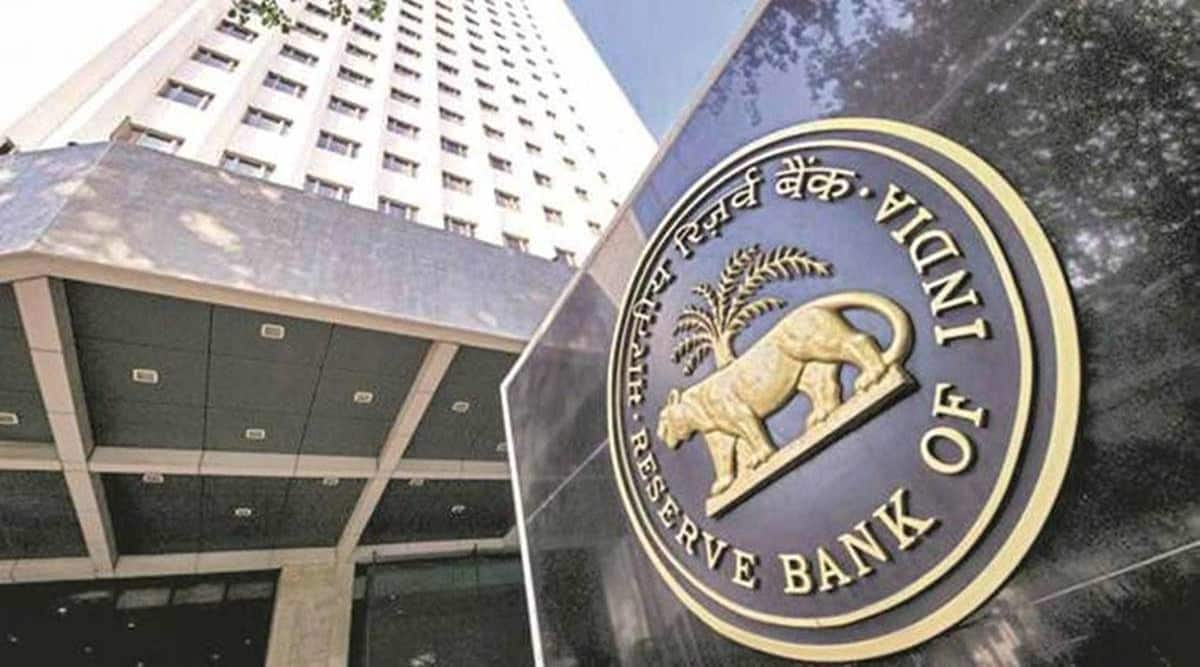 One of the critical points on which perspective is needed is RBI’s reserves, which have been falling steadily since about September last year.

The rupee, which was a mere 45 on my 60th birthday, raced forward and hit 72 on my 70th birthday and, here it is, opening at 80, more than 8 years before my 80th birthday. What will happen to it by my 100th birthday, when, of course, I am planning a huge international celebration? Better make some more money.

One way would be to bet on the market, but, as I think about it, that’s a sure road to no party at all. Better to stick to the knitting and try to provide some perspective while ensuring that clients stay as disciplined as possible in these crazy times.

One of the critical points on which perspective is needed is RBI’s reserves, which have been falling steadily since about September last year, predating the Russian invasion when everything fell out of bed. Between September 2021 and the start of the invasion (February 2022), RBI’s foreign currency assets (FCA), which are part of the reserves, fell by about $13 billion. The vast bulk of this was the result of outflows (over $11 billion) from the equity market; interestingly, the net outflows from debt over this period were near zero. In the five months since the invasion, RBI’s FCA have fallen by a huge $47 billion (bringing the total to over $61 billion). During this time, portfolio outflows were a “mere” $24 billion, with, again, the vast bulk (over $22 billion) coming from the equity market.

The gap between the fall in foreign currency assets ($60 billion) and portfolio outflows (nearly $35 billion) can be explained by the fact that the dollar has strengthened dramatically over the period, which reduces the value of the non-dollar reserves. With the foreign currency assets at $580 billion in September 2021, and recognising that EUR-USD depreciated by 12.5% since then (and assuming EUR depreciation reasonably approximates the non-USD reserves basket), suggests that about 35% of RBI’s foreign currency assets are held in currencies other than dollars.

Another point on the reserves is that they comprise FCA plus about $40 billion of gold, about $18 billion of SDR and $5 billion of IMF holding. While all of these are sound balance-sheet assets, they should not be considered “active” in terms of rupee defense.

Selling off gold, for instance, would bring back memories of 1991 when our back was really to the wall. SDR and IMF holdings are really not usable in the sense that they can’t readily be converted to dollars for rupee defence. The media always reports the total reserves, which is, I think, somewhat misleading given what it tells people; I think we should focus more on FCA.

To get some perspective on the future, the issues to consider are (a) how much longer will the global risk-off mood persist, and might it get worse; (b) what percentage of foreign equity holdings have fled, how much is left, and how much more could leave; and (c) to what extent is India’s macro contributing to the rupee’s decline.

To the first point, obviously nobody knows; however, my “fear” chart where I have superposed the current Dow (since the start of 2021) on Dow movements during the 2008-09 crisis, is still tracking closely with a correlation of 70%. I call the chart “fear” because in 2008-09, the Dow declined for a total of 18 months and fell by a total of more than 50%; today, we have been falling for just 7 months and have lost only about 15%.

Of course, history never repeats itself exactly, but it does appear that the global economy is still nowhere near a sustainable solution to the stagflationary situation it finds itself in. Nonetheless, we are all grateful that the market has reached a hiatus—EUR-USD has bounced off the parity level by more than 2% (as of yesterday) as the ECB appears to have woken up to the ignominy of euro-dollar parity; again, RBI is still able to hold the rupee below 80.

To the second point, in 2008-09 (which I am using as my model for maximum trauma), RBI’s FCA fell by $70 billion, of which $20 billion was the result of dollar revaluation (assuming the same non-dollar ratio held at that time).

This would mean that in the “worst” case, we suffered $50 billion of actual outflows. Thus far today, we have seen outflows of $35 billion, so, while it could, of course, get worse, it would seem we are more than halfway to the bottom.

The third point has to do with our worsening current account deficit, driven largely by higher oil and commodity prices. The good news here is RBI’s plan to permit invoicing in rupees, where counterparties are willing. Like Barkis, Russia is extremely willing. Historically, Russia supplied a very small amount (about 2%) of India’s oil requirements; however, after the Ukraine invasion and the Western sanctions, India’s imports from Russia have surged—in June, we bought nearly 1 million barrels a day, amounting to around 25% of our purchases. The main benefit to us here was that we were getting a nice discount.

Our oil bill is in excess of $100 billion a year and if we can pay for 20-30% in rupees, it would take $20-30 billion out of our current account deficit. That should certainly shift the supply/demand balance dramatically in our favour.

I guess this explains why RBI is persisting with its defence of 80; perhaps once the rupee payments start, we could see a respite. Perhaps my 100th birthday may not be as devastating as previous history suggests.