Industry players said the tax has been levied from 2017 onwards and termed it a retrospective tax. 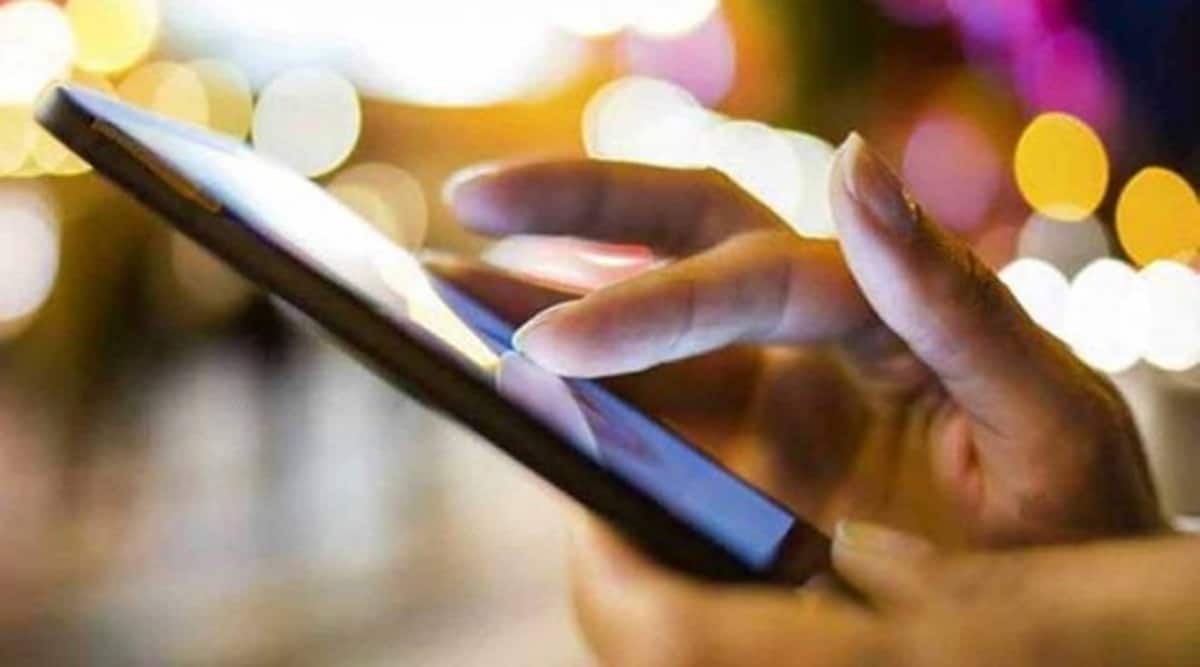 Along with the assembly panels come a host of mechanics, where the government had levied an import duty of 15% since 2017. These components comprise around 15% of mobile phones' bill of materials.

It’s not only Chinese; even Indian mobile phone manufacturers have been served notices by the Customs department regarding duty evasion on import of display assembly panels.

According to industry sources, all Indian players such as Micromax, Lava and Karbonn have been investigated by the Customs authorities which have raised a total tax bill of around Rs 20,000 crore on them.

Industry players said the tax has been levied from 2017 onwards and termed it a retrospective tax.

Chinese players like Vivo and Oppo, which are already under investigation, face this duty evasion charge over and above the other irregularities for which they are being probed.

If the matter is not resolved soon between the industry and tax officials, it could also have ramifications on contract manufacturers of Apple like Foxconn, which started domestic manufacturing since 2020-21 under the production-linked incentive scheme.

South Korean manufacturer Samsung, which has a significant manufacturing presence in the country and has also been selected under the production-linked incentive scheme, has however, not come under the duty net. This is because, much of its imports come from Taiwan which falls under the Free Trade Agreement.

The Indian Cellular and Electronics Association (ICEA) has represented to the ministry of electronics and IT (Meity) and the department of revenue in the finance ministry that the tax demand is a result of wrong interpretation by Customs officials.

Industry sources said that at the core of the matter are imports of display assembly panels which are not manufactured indigenously. There was no import duty on such panels prior to September 2020. However, under the government’s phased manufacturing programme, an import duty of 10% was levied on such panels from October 1, 2020.

Along with the assembly panels come a host of mechanics, where the government had levied an import duty of 15% since 2017. These components comprise around 15% of mobile phones’ bill of materials.

According to industry sources, the definition of assembly panels in the notification is ambiguous, as a result of which Customs authorities are interpreting the display panels and the associated mechanics as one and levying a duty of 15%. This has led them to levy duty on imports of the panels since 2017 at 15%.

“The mobile phone’s bill of materials’ supply chain is very complex and involves numerous parts, components and sub-assemblies,” Pankaj Mohindroo, chairman ICEA, had highlighted in a letter to the Meity secretary, revenue secretary, and the finance secretary in January this year.

“Display assembly along with touch panel and cover glass assembly (which are essentially composite parts of generic sub-assembly with display assembly) were brought under 10% basic custom duty from October 1, 2020. Post this directorate of revenue intelligence (DRI) has started questioning all the mobile phone manufacturers about the imports of display assembly. We have brought this to the attention of secretary, Meity and chairman, CBIC (Central Board of Indirect Taxes and Customs). It is extremely unfortunate that instead of waiting for proper technical interpretation from Meity, DRI has precipitated actions, which are draconian and have been completely against the intent of the PMP,” Mohindroo told FE.

He said the intent of the PMP was to impose duty successively every year on a set of sub assemblies/components, for example in 2017, it was battery, charger and wired head set and in 2018 it was mechanics, die-cut parts and key pad, USB cable, microphone and receiver etc. “There are a variety of demands from DRI officials, the most preposterous one being that duty on display assembly is being demanded from 2017,” Mohindroo said.