RERA came into effect five years ago and various projects registered under RERA have been delivered to homebuyers. 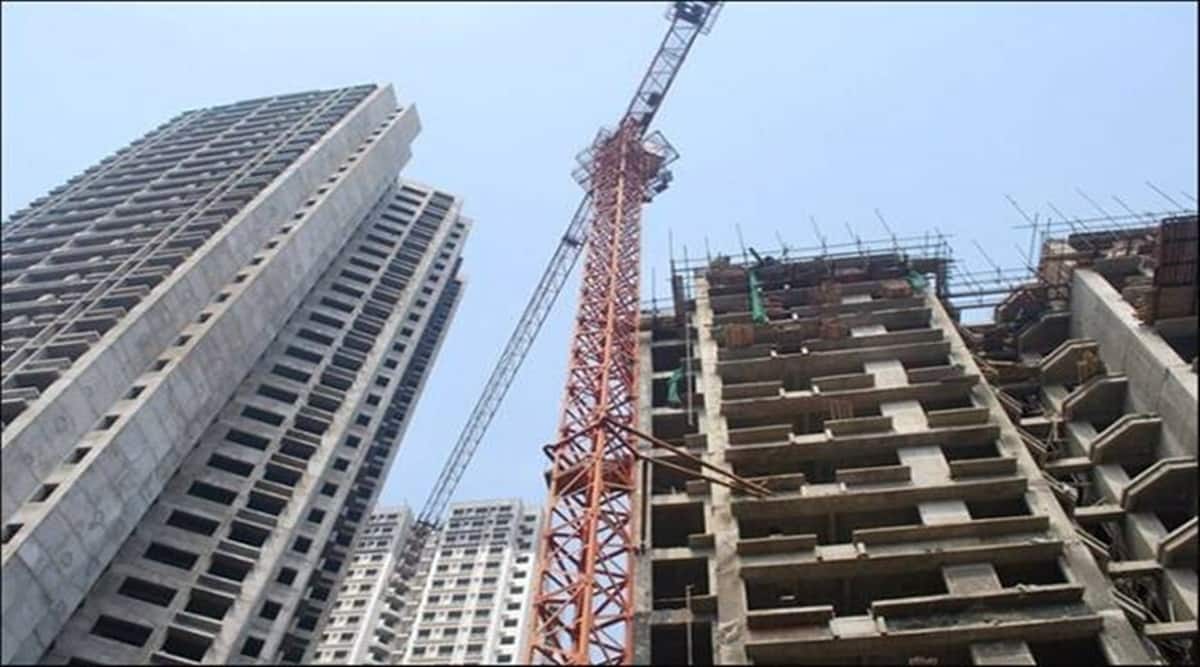 The judgement has clarified the retroactive applicability of RERA on ongoing projects and answered queries raised regarding its functioning.

The Supreme Court of India (‘SC’) vide its judgement dated 11 November 2021, in the case of Newtech Promoters and Developers Private limited vs. The State of UP and others (‘Judgement’) set a precedent with respect to applicability of Real Estate Regulation and Development Act, 2016 (‘RERA’) as a retroactive act on ‘ongoing projects.

This judgement also focused on various other aspects like –

(i) the ambit of the authority of the adjudicating officer appointed under section 71 of RERA;

(ii) if the power of the RERA authority can be delegated to a single member to hear complaints under section 31 of the RERA;

(iii) requirement of pre-deposit by the promoter before referring an appeal from the judgement of the RERA authority; and

(iv) power of authority to issue recovery certificate for the principal amount due under RERA.

The judgement has clarified the retroactive applicability of RERA on ongoing projects and answered queries raised regarding its functioning.

However, the judgement has further raised a few questions as it overlooked a few aspects which may be needed to be deliberated upon for ensuring a smooth and uniform functioning of RERA across the country and to balance the interests of both homebuyers and promoters.

RERA came into effect five years ago and various projects registered under RERA have been delivered to homebuyers. However, there are certain ambiguities still circling RERA which need to be clarified.

1. Ambiguity regarding the definition of ‘ongoing project’

The term ‘ongoing project’ has not been defined under RERA however, the proviso to section 3 (1) of RERA creates an obligation on the promoters to obtain registration for projects that are ongoing on the date of commencement of RERA i.e., 01 May 2017 and for which the completion certificate has not been issued, within a period of 3 (three) months from the date of commencement of the Act.

The proviso to section 3 (1) implies that all ongoing project as on date of commencement of RERA and for which completion certificate has not been issued by the competent authority are required to obtain registration.

The judgement clarifies the intent of RERA to say that the legislative intent is to make the Act applicable not only to the projects which commenced after the Act became operational but also to bring under its fold all ongoing projects as on the date of commencement of RERA. The judgement further states that the legislative intent is to protect from the inception of the RERA the inter se rights of the stakeholders, including allottees/ home buyers, promoters and real estate agents while imposing certain duties and responsibilities on each of them and to regulate, and administer and supervise the unregulated real estate sector within the fold of the real estate authority.

While the term ‘ongoing project’ is not defined under RERA, it has been defined under the RERA rules framed by various states. For example, (a) the Uttar Pradesh Real Estate (Regulation and Development) Rules, 2016 defines ‘ongoing project’ which excludes projects (i) where services have been handed over to the Local Authority for maintenance; or (ii) where common areas and facilities have been handed over to the Association or the Residents’ Welfare Association for maintenance; or (iii) where all development work have been completed and sale/lease deeds of 60 (sixty) percent of the apartments/houses/plots have been executed; or (iv) where all development works have been completed and application has been filed with the competent authority for issue of completion certificate; (b) the definition of the ongoing projects under Telangana Real Estate (Regulation and Development) Rules, 2016 excludes the projects for which building permissions were approved prior to 01 January 2017 by the competent authorities; (c) the Punjab State Real Estate (Regulation and Development) Rules, 2017 defines ongoing projects to exclude area of portion of the project for which partial completion or occupation certificate, as the case may be, has been obtained by the promoter of the project.

The above illustrated examples show that the states have exempted certain ongoing projects which otherwise would have been covered under RERA. It would not be incorrect in stating that the states have tried to dilute the requirement under RERA by deviating from the intent of RERA by formulating rules under RERA. While the judgement provides clarity on the application of RERA being retroactive based on the provision of RERA, the question that remains to be answered is that whether the exemptions provided by the states in the rules under RERA to certain projects are contrary to the intent of the RERA.

2. Non-compliance of RERA by certain states

The Ministry of Housing and Urban Affairs had released an implementation progress report as on 19 March 2022 showcasing the status of implementation and establishment of RERA authority for all states and union territories in the country. The progress report indicates that Nagaland has not notified the General Rules of RERA and states like Meghalaya, Nagaland, Sikkim and West Bengal have not set – up any authority whether permanent or interim as required under RERA. The SC also in its order dated 14 February 2022 in the matter of Ashwini Kumar Upadhyay v. Union of India and others acknowledged that compliances under RERA are yet to be undertaken by state of West Bengal and some of the North Eastern States, besides Jammu & Kashmir and Ladakh. The order further mandated the state of West Bengal to implement RERA in the state immediately.

RERA aimed to safeguard homebuyers and regulate the real estate sector. Since its inception various projects have been registered under RERA some of which have also been completed. However, there are still certain aspects of RERA which need to be looked upon some of which are as under –

As mentioned above some states while formulating their own RERA rules have deviated from the central rules as formulated. This has led to a situation wherein there is lack of uniformity across the country with respect to implementation of the RERA rules. The Supreme court has in its order dated 14 February 2022 in the case of Ashwini Kumar Upadhayay v. Union of India and others acknowledged that the protections accorded to homebuyers must be uniform across the country.

(b) Delay in getting approvals from governmental authorities

The RERA does not create an obligation on the governmental authorities to give timely approvals to real estate projects. This leads to a situation wherein the projects are delayed due to delayed approvals from such authorities. While promoters are required to complete projects on time, non-receipt approvals from governmental authorities adversely impact the promoters and consequently the timelines in delivering the project. This has not been dealt in RERA and should be deliberated upon.

The judgment aimed at clarifying various ambiguities regarding the applicability and functioning of RERA and tried to uphold the rights of homebuyers. However, issues such as non-uniformity in the definition of ongoing projects and non-timely implementation of RERA by certain states may lead to the home buyers being deprived of the benefits of RERA.

Deliberations should also be undertaken on the aforesaid ambiguities to provide clarity for the smooth functioning of RERA so that stakeholders can take benefit from the law.