The authority has issued five major guidelines regarding the levy of service charges issued by restaurants and hotels. 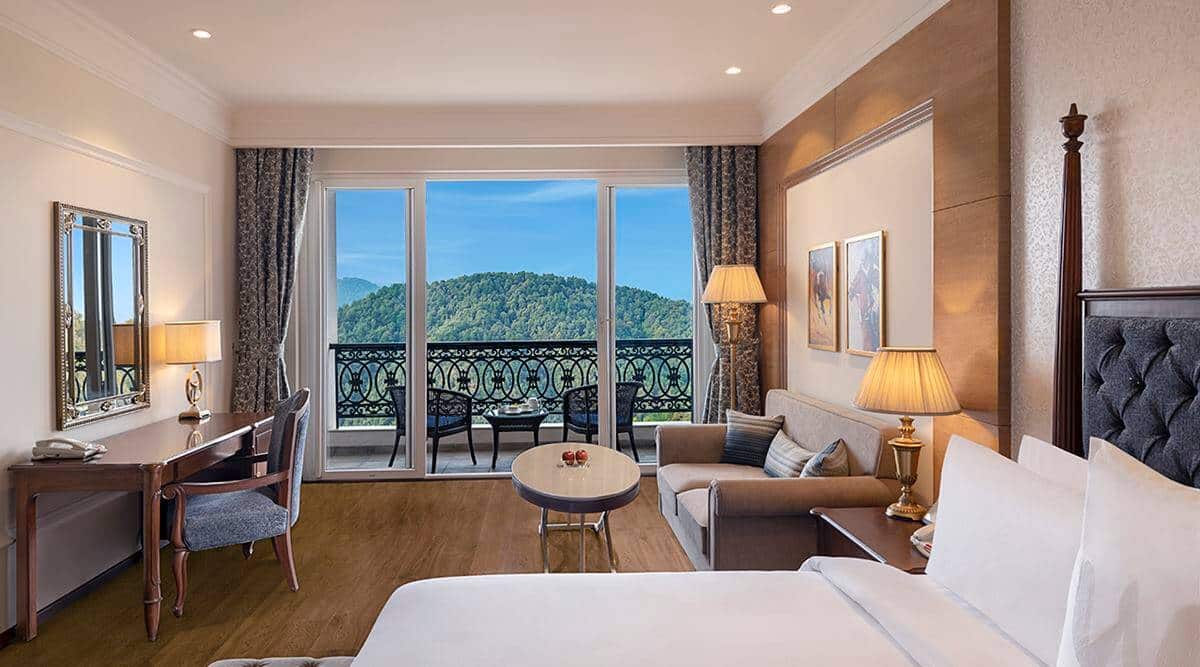 Among its guidelines, CCPA has asked hotels and restaurants not to include service charges automatically or by default in the bill. (Photo: IE/PR Hand out)

In a significant development, the Central Consumer Protection Authority (CCPA) issued guidelines on Monday to protect consumer interest related to the levy of service charges in restaurants and hotels. As per the guidelines, consumers can now dial 1915 to complain in case of a violation of their rights. Notably, the government established the CCPA under The Consumer Protection Act, 2019 in July 2020, with the aim of protecting, promoting and enforcing the rights of consumers and punishing those who violate them.

It added that no hotel or restaurant can force any consumer to pay a service charge. They also have to tell the consumer that the service charge is voluntary. The guidelines have also said that hotels and restaurants also cannot collect service charges by adding it alongside bills and levying GST on the total amount.

However, consumers too have a number of options in case they find service charge in the bill. Among the first things, they can request the hotel or restaurant to remove the service charge from the bill.

They can also lodge a complaint with the National Consumer Helpline (NCH) by dialling in 1915 or on the NCH app. They can also complain through the edaakhil portal, http://www.edaakhil.nic.in. Apart from these, they can also approach the district collector of the concerned district to probe the matter, followed by the proceedings by CCPA. The person can also directly send an email at the official email id com-ccpa@nic.in.