Over 6 years later, 4 labour codes were notified following presidential assent. Though these laws are yet to take effect, labour market rigidities have eased in recent years, thanks to steps like fixed-term employment, says Surya Sarathi Ray. 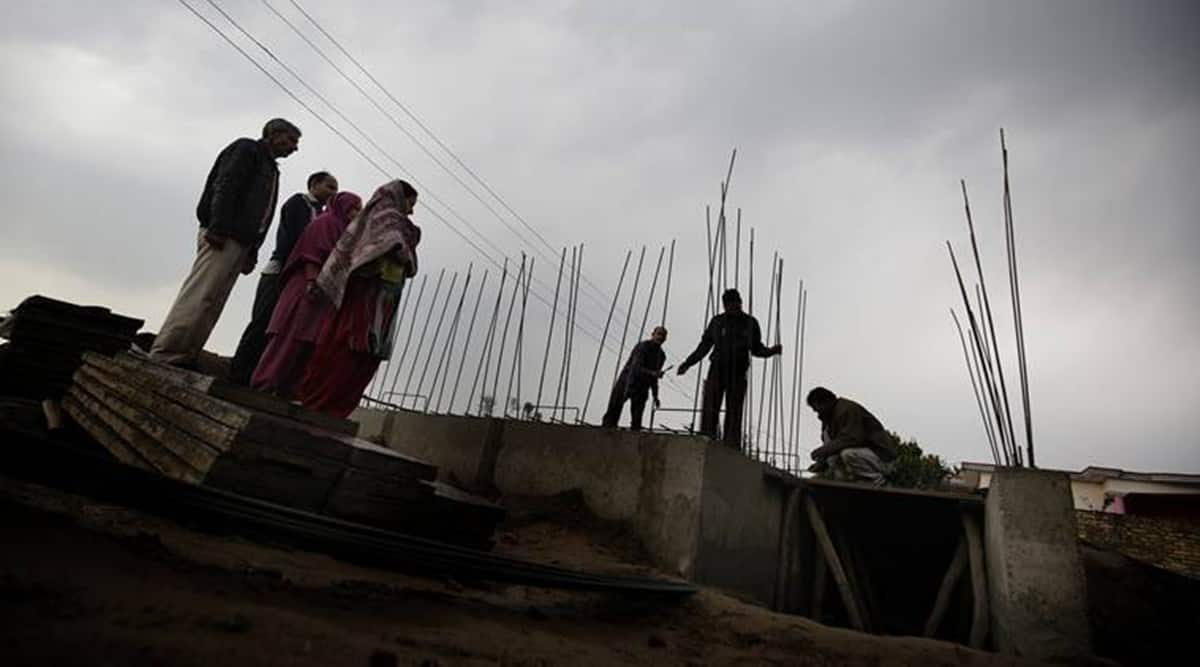 The Narendra Modi government embarked on labour reforms as soon as it assumed office in May 2014. Over 6 years later, 4 labour codes were notified following presidential assent. Though these laws are yet to take effect, labour market rigidities have eased in recent years, thanks to steps like fixed-term employment, says Surya Sarathi Ray.

What are the four labour codes and what are their objectives?

The four codes are on industrial relations (IR); social security (SS); occupation safety health & working conditions (OSH); and wage. As many as 29 labour-related Acts collapsed into these codes. The wage code was notified by the Centre on August 8, 2019 and the other three “welfare codes” on September 29, 2020, immediately following passage of these pieces of legislation by Parliament. The codes include a mix of reformist and social-security steps for boosting labour productivity. The objective is to bolster one key factor of production that has remained constrained, denting the global competitiveness of the Indian economy. The IR code seeks to allow businesses with up to 300 workers (from 100 now) to retrench workers or close units without prior government permission, regulate trade unionism and introduce fixed-term employment for all sectors. The other codes inter alia provide for statutory minimum wage, timely payment of wages and enhanced social security net for workers.

Why are the codes still not implemented?

Labour being on the concurrent list, the codes have a concept of appropriate government, which for some sectors is the Centre and for others, including the private sector, is the respective state government. Until the states come out with the rules under the codes, the new laws can’t be enforced. As per the plan, the codes were to take effect from April 1 last year, but they didn’t as most states delayed notifying the rules. Many extended deadlines have since been missed, and the latest one — July 1 2022 — is set be missed too. The Centre is ready with the rules it needs to notify, but wants to implement all four codes at one go across the country. But no state/UT has so far notified the final rules in their domain.  As many as 29 states and Union territories have published draft rules under the wage code, 25 under the IR code, 24 under the SS code and 23 under the OSH code. West Bengal and Andhra Pradesh are yet to publish even the draft state-level rules under any of the four codes.

How soon could the industry expect to reap the benefits?

The industry has already got some leeway on the labour front thanks to the concept of fixed-term employment (FTE). This was first introduced in the garment sector, driven by the seasonality of export orders in October 2016, and extended to all sectors in the ‘central sphere’ including the labour-intensive agriculture, mining and ports in March 2018. FTE is being implemented by seven states. Nine states also allow units with up to 300 workers to take retrenchment, and closure decisions without prior permission from the government.

How could the salary structure change once the wage code is implemented?

The code says basic salary cannot be less than the 50% of the overall salary. This means provident fund outgo will be higher and take-home salary will be less.

What are the salient features of the other ‘welfare codes’?

The SS code provides for extending social security to all workers from just around 10% of the workforce now. The OSH code makes it mandatory for an employer to issue appointment letter to all workers. It also provides women workers the right to work in all types of establishments.

Does the IR code provide for longer working hours?

Yes, it does, but with a caveat. While it increases the daily working hours to 12 from eight now, the cap on weekly working hours will remain 48, the same as now. This would mean a worker can choose a 4-day work week. The flexibility is helpful particularly for young workers who may wish to pursue higher studies while doing regular work.