India on July 1 joined a select league of nations globally that have taxed windfall gains accruing to oil companies from soaring energy prices. 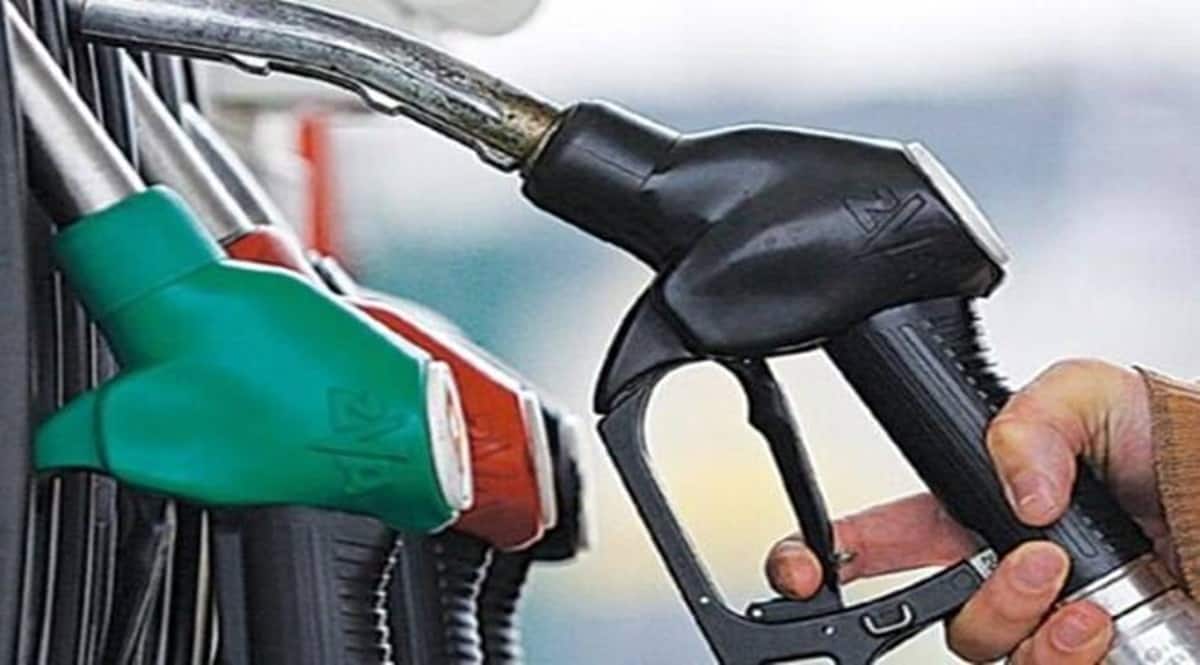 The windfall tax on oil produced within India and fuel exported overseas will make up for more than three-fourths of the revenue that the government lost when it cut excise duty on petrol and diesel to cool soaring inflation, industry sources said. India on July 1 joined a select league of nations globally that have taxed windfall gains accruing to oil companies from soaring energy prices.

The government slapped a Rs 6 per litre tax on the export of petrol and jet fuel (ATF) and Rs 13 a litre on the export of diesel effective July 1. Additionally, a Rs 23,250 per tonne tax was levied on crude oil produced domestically. The tax on crude oil producers like Oil and Natural Gas Corporation (ONGC), Oil India Ltd and Vedanta Ltd alone will fetch the government Rs 69,000 crore annually considering 29.7 million tonnes of oil production in 2021-22 fiscal (April 2021 to March 2022), two sources with knowledge of the calculations said.

For the remaining nine months of the current fiscal, the levy would get the government almost Rs 52,000 crore if the tax remains in place till March 31, 2023.On top of this, the new tax brought in on the export of petrol, diesel and ATF would bring in additional revenue.

“India exported 2.5 million tonnes of petrol, 5.7 million tonnes of diesel and 797,000 tonnes of ATF during April and May. Even if these volumes fall to a third due to the new levy and other restrictions imposed, the government would still be richer by at least Rs 20,000 crore if the tax continues till March 2023,” one of the sources said.

Reliance Industries Ltd operates a 35.2 million tonnes a year only-for-exports oil refinery at Jamnagar in Gujarat and that refinery is expected to continue overseas shipments even with the new tax, the second source said. Some exports are also expected from the firm’s adjoining 33 million tonnes a year refinery that is meant to cater to the domestic market.

“Reliance has a fuel retailing joint venture with BP and that joint venture operates 1,459 out of 83,423 petrol pumps in the country. Even after meeting the full requirement of the 1,459 petrol pumps and selling some fuel to PSU retailers, it still would be left with exportable surplus” the source said.

Similarly, Rosneft-backed Nayara Energy operates a 20 million tonnes a year refinery at Vadinar in Gujarat. It has 6,619 petrol pumps whose full requirement would be less than about 12 million tonnes of petrol, diesel and ATF that the refinery produces annually.

The two taxes together will accrue as much as Rs 72,000 crore or over 85 per cent of the revenue that the government lost from cutting excise duty on petrol and diesel, sources said.

The government had on May 23 cut excise duty on petrol by Rs 8 per litre and diesel by Rs 6 a litre to cool record inflation.
These excise cuts, according to a statement made by Finance Minister Nirmala Sitharaman at that time, would dent the exchequer by Rs 1 lakh crore annually.

For the remaining 10 months of the current fiscal, the revenue foregone was about Rs 84,000 crore. And the windfall tax will help bridge 85 per cent of this deficit, sources said. The export tax is to deter companies such as Reliance and Nayara from preferring overseas markets over domestic supplies. The two refiners are among India’s biggest buyers this year of discounted Russian crude oil and have been reaping bumper profits by aggressively boosting fuel exports to regions such as Europe, where many buyers are avoiding imports of Russian oil.

Giving out reasons for the introduction of the new levies, Sitharaman had on Friday stated that refiners earned “phenomenal profits” from shipping overseas while reducing domestic supplies.”We don’t grudge people earning profits,” she had said.

“But if oil is not being available (at petrol pumps) and they are being exported… exported with such phenomenal profits. We need at least some of it for our own citizens and that is why we have taken this twin-pronged approach.” The government also framed new rules requiring oil companies exporting petrol to sell in the domestic market, the equivalent of 50 per cent of the amount sold to overseas customers, for the fiscal year ending March 31, 2023.

For diesel, this requirement has been put at 30 per cent of the volume exported.Reliance’s only-for-export refinery is exempt from 30/50 per cent domestic supply rules.

The restrictions on export are also aimed at shoring up domestic supplies at petrol pumps, some of which had dried up in states like Madhya Pradesh, Rajasthan and Gujarat as private refiners preferred exporting fuel to selling locally.

Exports were preferred as retail petrol and diesel prices by dominant PSU retailers have been capped at rates way lower than the cost. This meant that private retailers, who control less than 10 per cent of the market share, either sell fuel at loss or lose market share if they were to sell at a higher cost. So they choose to cut sales.

The windfall tax on oil producers was triggered by ONGC and OIL reporting bumper profits in the March quarter (when international prices soared to a near 14-year high of USD 139 per barrel) and record earnings in 2021-22.

The new levy, which translates into USD 40, plus the oil industry development cess and royalty the producers currently pay will take the total incidence of taxation to about 60 per cent of the oil price.

A windfall tax is a one-off tax on companies that have seen their profits surge extraordinarily not because of any clever investment decision they’ve taken or an increase in efficiency or innovation, but simply because of favourable market conditions.

Recently, the UK levied a 25 per cent tax on “extraordinary” profits from North Sea oil and gas production to raise USD 6.3 billion to help fund its support package