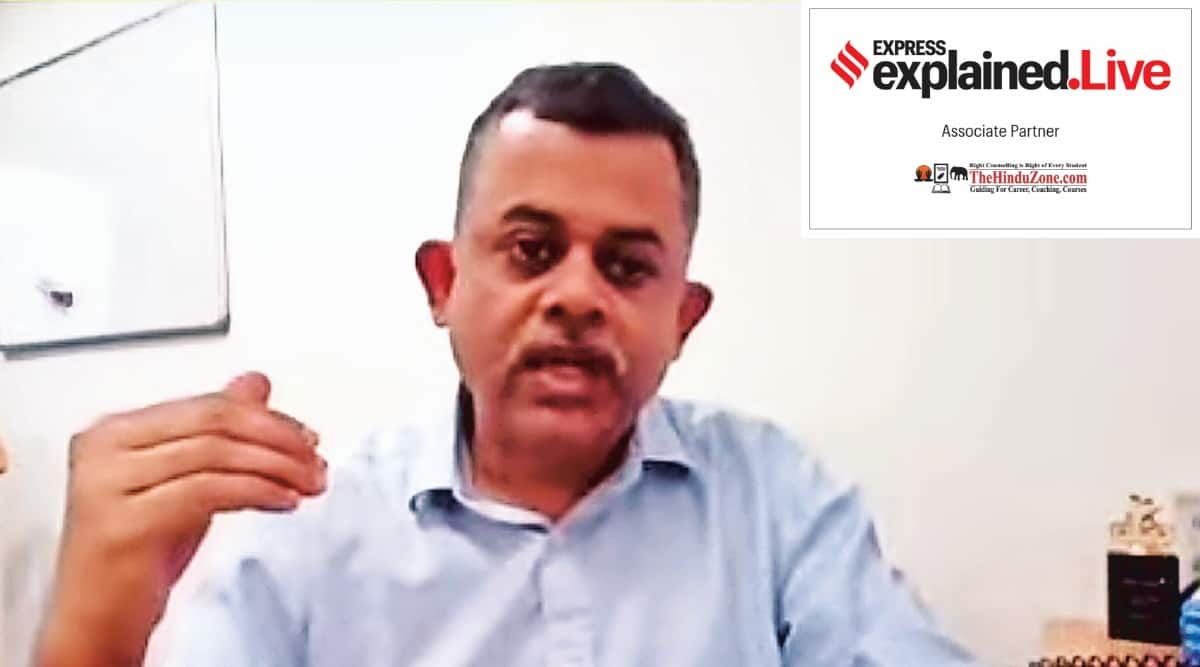 As economies have opened up, supply is responding but demand had gone up well in advance. That created inflation exacerbated by what we call supply chain bullwhips. When there is a slight amount of shortage, everyone moves from “just in time” to “just in case.” Instead of having enough inventory, you start saying, “I don’t want to lose production, so let me order some more.” The apparent demand starts to move up much faster than real demand. Everyone is building an inventory. In the US in particular, this became really bad because it didn’t have the manufacturing capacity to meet the additional demand, but it had triggered that demand by handing over cash to people through a stimulus. The demand went over to China, Japan, India, Bangladesh and when the goods started hitting the US ports, they realised these didn’t have the capacity. This triggered a wage-price spiral in the US, which is the most dangerous form of inflation where people start demanding wage hikes and prices go up.

In February 2022, when the Russia-Ukraine conflict started, the global oil supply went down, exacerbating inflation. Dense energy is critical for economic growth and if there is a shortage of gas and oil, the global GDP has to shrink by that much. Now for that to happen, demand has to fall, and for demand to fall, prices have to go up. I think this is a very serious problem. Fiscal and monetary interventions are being undertaken by most countries which can afford to subsidise oil prices. Everyone, from Australia to the US and China, is giving incentives. They have cut down excise duties so that the retail price of oil doesn’t change. But the suppliers benefitting from this are unwilling to invest in increasing capacity because they’re unsure how long this will last. Then there is what I would call forced saving. If the global oil market was $ 2.5 trillion at $ 70 a barrel, it is now closer to $ 4 trillion, so $ 1.5 trillion is moving from consumers to suppliers. The consumers are buying less and the suppliers are saving the surplus. This is a forced saving which is very bad for growth and leads to stagflation. I don’t think this is going away in a hurry.

Whether rate hikes are the right solution is debatable. We tend to look at inflation on a year-on-year basis. We need to look at how inflation impulses have been coming through month-on-month changes, if they are below or above seasonal. The CPI inflation went up from 4.3 per cent in September last year to 7.8 per cent in April, because of the seasonal moves in the index. The October-November moves were almost 100 per cent in vegetables as prices went up sharply. While there was correction in onion prices, tomatoes and potatoes became costlier.

The March-April inflation was global because of higher prices of crude oil. Cereal inflation went up mostly because of global wheat and our free grain scheme, the Pradhan Mantri Gareeb Kalyan Ann Yojana, caused rice and wheat prices to fall. So, there are several one-offs in that local component. When you raise rates, you are slowing the economy down to match demand and supply. That is debatable.

On the variation in Central bank interventions

The biggest problem for India is our significant dependence on imported energy, which is four per cent of our GDP. So, if prices go up by 50 to 60 per cent, you see a natural outflow of nearly two per cent of GDP. It’s simplistic, but say everything remains the same and prices go up by 2.5 per cent, is it necessary to raise rates to control that price? Our challenge is the need to curtail demand and our biggest problem is our balance of payments. We were running a reasonably comfortable balance of payment surplus of about $15 to 20 billion on an annual level. If your imported energy bill goes up by $90 billion and there are commensurate increases in coal, gas, fertiliser and edible oil, because all of them at some level are linked, your balance of payments is suddenly in a $70 billion deficit.

Now you can keep paying for it by increasing capital flows but you need to reduce your imports. Before the Russia-Ukraine war, my view was we would report a GDP growth of 3 to 4 per cent in FY23. That number has to be brought down because there’s almost a 2.5 per cent extra burden of energy cost. We need to frame monetary policy based on our needs, not follow the US Fed.Anil Sasi, National Business Editor

On the RBI’s role

The wage-price spiral in the US is not visible here. Most vegetable prices are local and till the time we see local wage rates go up significantly, there is a lesser need to tighten because of the risk of entrenched inflation expectations. This is something we need to watch.

On the signals from RBI

I think the off-cycle hike was to a large extent influenced by the Fed’s increase, because when we think about capital flows, we tend to think of it as portfolio investors, as foreign direct investment, venture capital, private equity and external commercial borrowing. A very reasonable part of our dollar inflows is actually trade financing. What happens is that if the Fed hikes and you don’t –and these are all very short-term loans – it makes much more sense on a currency arbitrage basis because the US rates are always lower than ours.

There is a risk of the rupee depreciating, which is why those rates are stabilising at a certain gap now. If that gap widens, it makes sense for the new borrower to repay the dollar debt and borrow in rupees. That increases the demand for dollars. If you raise rates, you get more dollar inflows but that is not really true in India. If you see our capital inflows, most are related to growth. So, for indirect investment, venture capital, private equity, portfolio investment in equities, we don’t have rate-linked flows.

In any case, there was some normalisation that was necessary given that the economy is reviving, so some rate hikes will happen and should happen. We need to check if the Fed keeps hiking on the very short-term flows. If we are not careful, we could see a much sharper dollar outflow than we have seen so far, which can then pressure the currency.