The rupee hit its all-time low of 79.12 against dollar during the intra-day trade but recovered to close at 78.94 (provisional) against the greenback on Friday. 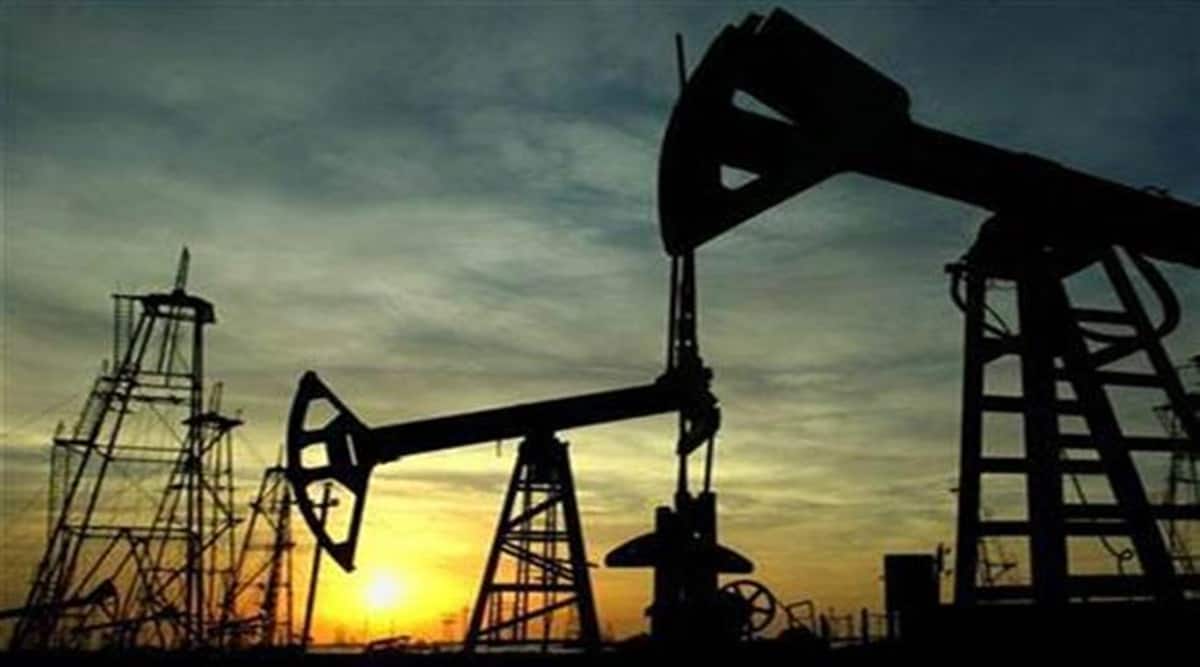 Sitharaman said the extra taxes announced on Friday on domestic crude production and export of fuels will be reassessed every 15 days depending on international price movements.

Finance minister Nirmala Sitharaman said on Friday that the government and the Reserve Bank of India are keeping “a good eye” on rupee depreciation, which makes imports expensive. A hike in import duty on gold, announced earlier in the day, was aimed at discouraging these non-essential imports as these were affecting the country’s current account balance, the minister said.

According to the RBI data, India’s current account deficit (CAD) decreased to $13.4 billion or 1.5% GDP in Q4FY22, from $22.2 billion (2.6%) in the previous quarter, but the deficit is seen to have widened in the June quarter to around $17 billion. It may remain elevated in the near term as trade deficit in most months of FY23 could exceed the $20-billion mark.

“I am very watchful and mindful of (the falling rupee) making exports costlier. Because a lot of our industries do depend on some essential goods to be imported for their production,” she said.

Sitharaman said the extra taxes announced on Friday on domestic crude production and export of fuels will be reassessed every 15 days depending on international price movements.

Revenue secretary Tarun Bajaj said there will be a revenue gain to the Centre due to imposition of cesses on domestic crude and export of petroleum products, but refused to quantify it, as the moves would also impact corporate tax paid by firms in these sector.

“If oil is not being made available (locally) and they are being exported, with such phenomenal profits…We need at least some of it for our own citizens and that is why we have taken this two-pronged approach (of imposing levies),” Sitharaman said. “It is not to discourage exports, it is not to discourage India has a refining hub, it is certainly not against profit earning, but extraordinary times do require such steps.”

Some of the private pump outlets which deal with consumers, including wholesale consumers, are now not supplying for domestic consumption. “So, the wholesale customers, who were benefitting from those pumps were now coming over to public sector oil marketing companies’ pumps and they are welcome to come and take. But the supplies are also going to have to be available,” she said.

With global crude prices remaining elevated for months now, India is trying to source fuel from different places at cost effective ways and also cut excise duty recently to reduce the burden on the ordinary citizen.

On the hike in tax on global imports, the minister said: “We are trying to discourage non-essential imports. If one is importing and still want to import, please pay up that much more (in taxes) so that country can have some revenue.”

On rupee, the minister said the RBI governor is periodically in touch with her on how the central bank is monitoring the situation.

The rupee hit its all-time low of 79.12 against dollar during the intra-day trade but recovered to close at 78.94 (provisional) against the greenback on Friday.

“What it would have as an impact immediately is that imports will become expensive. That is one thing I am very watchful and mindful of. Because a lot of our industries do depend on some essential goods to be imported upon for their production,” she said.