Kamath, in a series of tweets, expressed, “For most traders living in the social media bubble, it must seem like everyone except you is killing it trading the markets. FYI, it mostly ain’t real.” 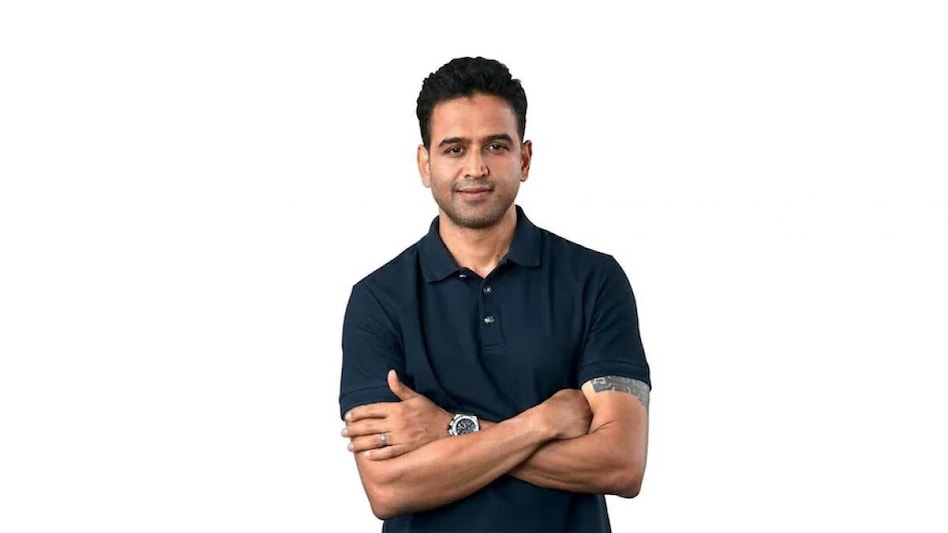 Online brokerage platform Zerodha’s co-founder Nithin Kamath has a piece of advice for Indian stock market traders amid a very volatile market scenario in India, as well as across the world.

As per the co-founder one of India’s most preferred trading platforms, trading is one of the toughest ways to make money and the kind of volatility of the last few months makes it even tougher.

Kamath, in a series of tweets, expressed, “For most traders living in the social media bubble, it must seem like everyone except you is killing it trading the markets. FYI, it mostly ain’t real.”

Elaborating more on the current scenario of volatility in the Indian bourses, Kamath also said that bear market rallies are usually quite ferocious. “While shorts make money faster compared to longs because markets tend to fall faster than they go up. But bounce backs like these after a fall makes it really hard to book profits on time or continue holding shorts,” he explained.

Meanwhile, domestic equity indices extended their gains from the previous week and traded sharply higher in the morning session on Monday, in line with strong cues from the US and potential value buying at lower levels. This is the third consecutive session rally in a row.

Sensex rose 509 points to 53,237 and Nifty gained 155 points to 15,854 in the afternoon session. The market ended higher for the second straight session on June 24 amid mixed global cue. The market cap of BSE-listed firms rose to Rs 242.21 lakh crore against Rs 239.64 lakh crore in the previous session.