GST centralised India’s indirect taxation. It is time to start a national discussion on reversing the course by giving states powers for direct taxation 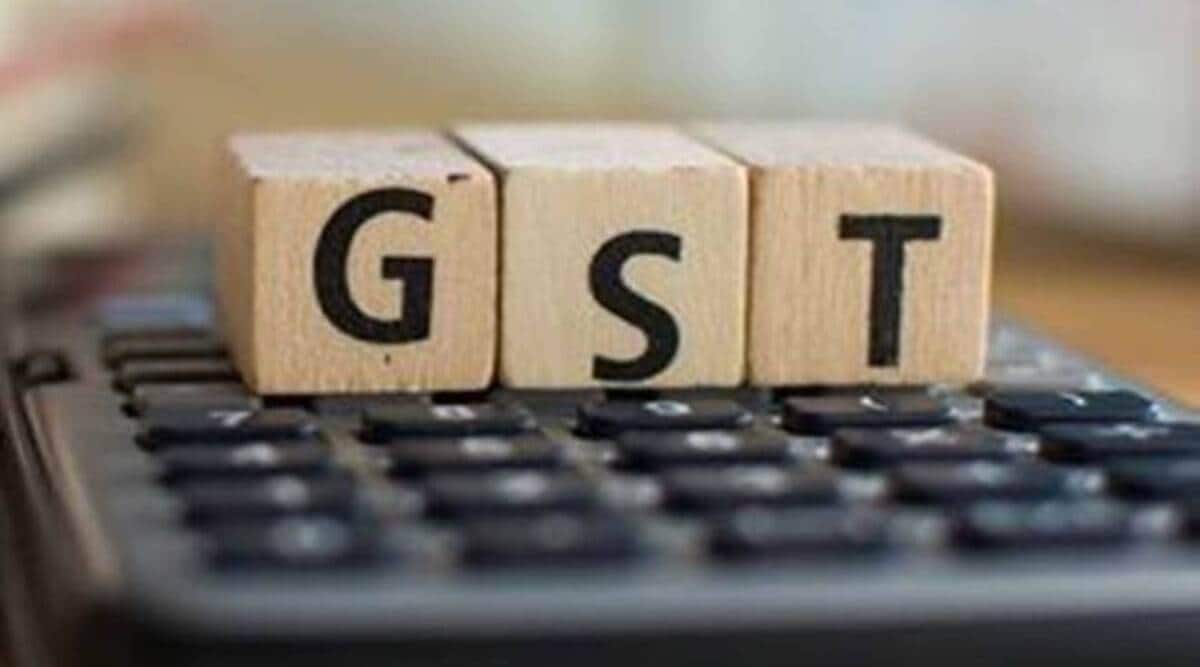 The SC recently observed that it is in the national interest to have both cooperative and competitive federalism, and hence, the GST Council’s decisions are not binding on the states.

India’s goods and services tax (GST) will be five years old on July 1. The GST Council, comprising minister representatives from all states and union territories, will be meeting over the next few days. There will likely be celebrations, commiserations and contestations.

Three significant issues — the breakdown of trust and cooperative federalism between states and the Union government, the expiry of the revenue guarantee that protected states’ revenues and the recent Supreme Court’s judgment highlighting that the GST Council’s recommendations are not binding on the states — form the backdrop to this Council meeting.

Maharashtra, the highest contributor to GST revenues (20 per cent) may not be represented in today’s meeting because its government is on the verge of collapse, aided in part by the BJP governments of the Union, Gujarat and Assam. Surely, these egregious political developments in Maharashtra will play in the minds of the non-BJP representatives in the GST Council meeting from Bengal, Tamil Nadu, Kerala, Delhi, Telangana, Andhra Pradesh, Chhattisgarh, Punjab, Jharkhand and Orissa, that together contribute 36 per cent of overall GST revenues.

Cooperation between states and the Union cannot just be an economic compact, but a broader political ethic. It is foolhardy to expect states to indulge in a harmonious spirit of economic cooperative federalism inside the GST Council when their governments, leaders and institutions are being politically attacked and destroyed outside.

The SC recently observed that it is in the national interest to have both cooperative and competitive federalism, and hence, the GST Council’s decisions are not binding on the states. This means that states had and continue to have the right to either comply fully with the Council’s recommendations or modify them as they deem necessary. This has opened the window for states to override the fundamental GST premise of a “one nation one tax”. If pushed to a corner, states may now use the SC ruling as a shield.

The other fulcrum of GST was the tangible mechanism of guaranteed revenues for states. When GST was mooted amid lofty promises in 2017, sceptical state governments extracted a five-year insurance from the Centre of a minimum revenue guarantee, without which GST may not have been possible. It turned out to be prescient as GST failed to live up to its economic promises and states’ revenues were protected through this guarantee, despite Finance Minister Nirmala Sitharaman’s attempt to wriggle out of this commitment during the pandemic under the alibi of an “act of God”. The Union government’s proclivity to levy and appropriate cess revenues for itself without sharing them with the states has lent credence to the wisdom of guaranteed compensation for states. This guarantee is now set to expire.

At the root of the current GST, imbroglio is a deficit of trust and revenues. Technical fixes such as rationalisation of rates and ease of GST compliance are necessary but not sufficient to bridge the revenue deficit since GST revenues are a function of the performance of the larger economy, which in turn depends on various other factors. The trust deficit can be bridged only through acts of good faith. The Union government should commit to the states that it will not resort to cesses and surcharges that are outside the shareable pool of revenues. It must resolve to honour the revenue guarantee commitment to the states. It must respect and uphold the true spirit of not just fiscal federalism but political and constitutional federalism too.

Democratically elected state governments in India do not have sole powers for both direct and indirect taxation, which is unheard of in any other federal democracy. GST centralised India’s indirect taxation. It is time to start a national discussion on reversing the course, moving towards decentralisation by giving states powers for direct taxation. A commitment to initiate such discussions by the Union government will be a healthy signal for states’ confidence and fiscal freedom.

After five years, it is now well established that GST has failed to deliver on its economic. Contrary to the technocratic rhetoric, it is not just the flawed implementation that is responsible for GST’s economic failure. GST was always an economic square peg in India’s federal round hole. Regardless, we are now far down the GST path and must strive to make it work, to avoid a “GSTexit”, a la Brexit.