Calls for curbs on revenue spending 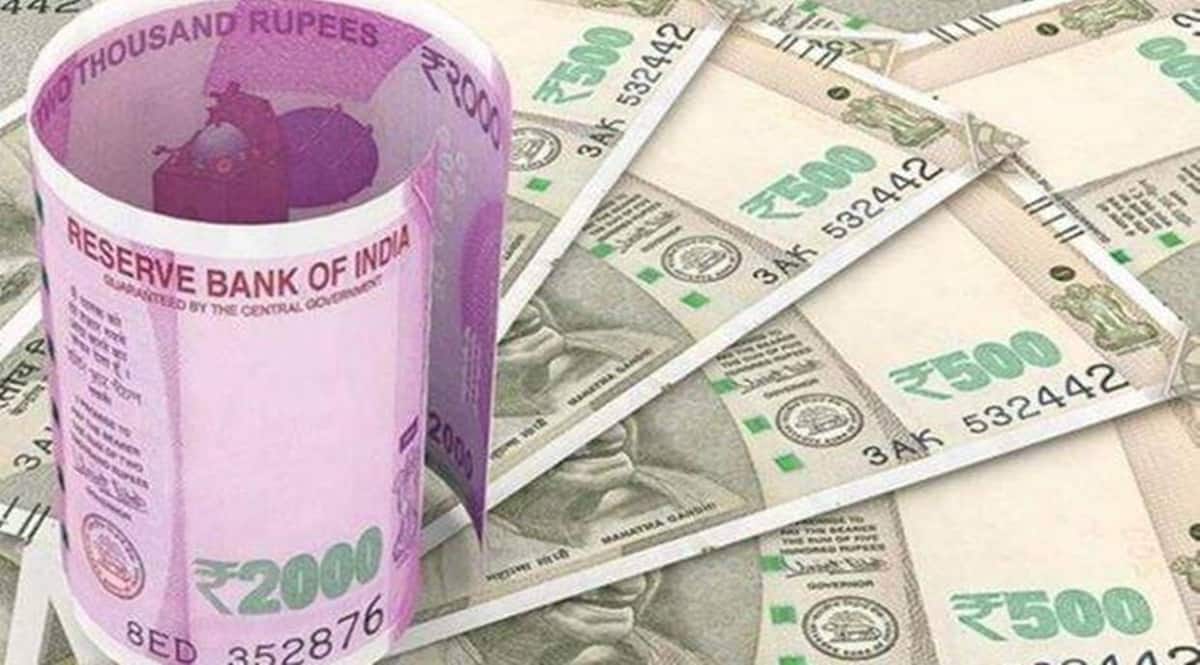 According to the ministry, depreciation risk to the rupee remained as long as net foreign portfolio investor (FPI) outflows continue in response to increase in policy rates and quantitative tightening in advanced economies.

The finance ministry on Monday warned of a widening of the twin deficits potentially creating the risk of a cycle of wider deficits and weaker rupee, and said that “rationalisation” of non-capex expenditure has, therefore, become critical. “Near-term challenges need to be managed carefully without sacrificing the hard-earned macroeconomic stability,” the ministry said in the monthly Economic Review for May.

“Increase in the fiscal deficit may cause the current account deficit to widen, compounding the effect of costlier imports, and weaken the value of the rupee, thereby, further aggravating external imbalances, creating the risk (admittedly low, at this time) of a cycle of wider deficits and a weaker currency. Rationalising non-capex expenditure has thus become critical, not only for protecting growth-supportive capex but also for avoiding fiscal slippages,” it said.

Stating that the capex budget for 2022-23 is expected to underpin growth, the report said an upside risk to the budgeted level of gross fiscal deficit has emerged following cuts in excise duties on diesel and petrol.

According to the ministry, depreciation risk to the rupee remained as long as net foreign portfolio investor (FPI) outflows continue in response to increase in policy rates and quantitative tightening in advanced economies.

Referring to the monetary and fiscal policies acting in concert to stabilise the system, the ministry, however, said these could address inflation only from the demand side, by smothering pent-up demand and via roll-back of stimuli announced as part of the Covid-19 relief package. “From the supply side, trade disruptions, export bans and the resulting surge in global commodity prices will continue to stoke inflation as long as the Russia-Ukraine conflict persists and global supply chains remain un-repaired,” the ministry said on a candid note.

The ministry, however, added that even as the world is “looking at a distinct possibility of widespread stagflation”, India is at low risk of stagflation, owing to its “prudent stabilisation policies”.

The ministry noted that high frequency indicators for April-May signalled a pick-up in economic activity in 2022-23 sustaining the momentum gathered in Q4 of 2021-22. The momentum sustained in the first two months of the current financial year augurs well for the country to continue to be the quickest growing economy among major countries in 2022-23, it said.

Referring to the RBI’s OBICUS Survey, the ministry said that capacity utilisation in manufacturing recovered to 74.5% in the March quarter from 72.4% in the previous one. “The industrial outlook survey of the RBI further indicates that 59% of the respondents see an increase in capacity utilisation for quarter ending June 2022.”

According to the ministry, manufacturing appears to have responded to the PLI scheme recovering 109% of its pre-pandemic GVA level. Growth momentum is on the side of manufacturing whose real gross value added (in Q4) is higher than in the three preceding quarters.

With regard to the RBI’s monetary policy, the ministry’s report said, “It is now fully dedicated to reining inflation pressures in the economy.”