While the government’s intent to add over a million jobs in the next 18 months is laudable, the task is audacious and challenging from both an administrative and financial point of view 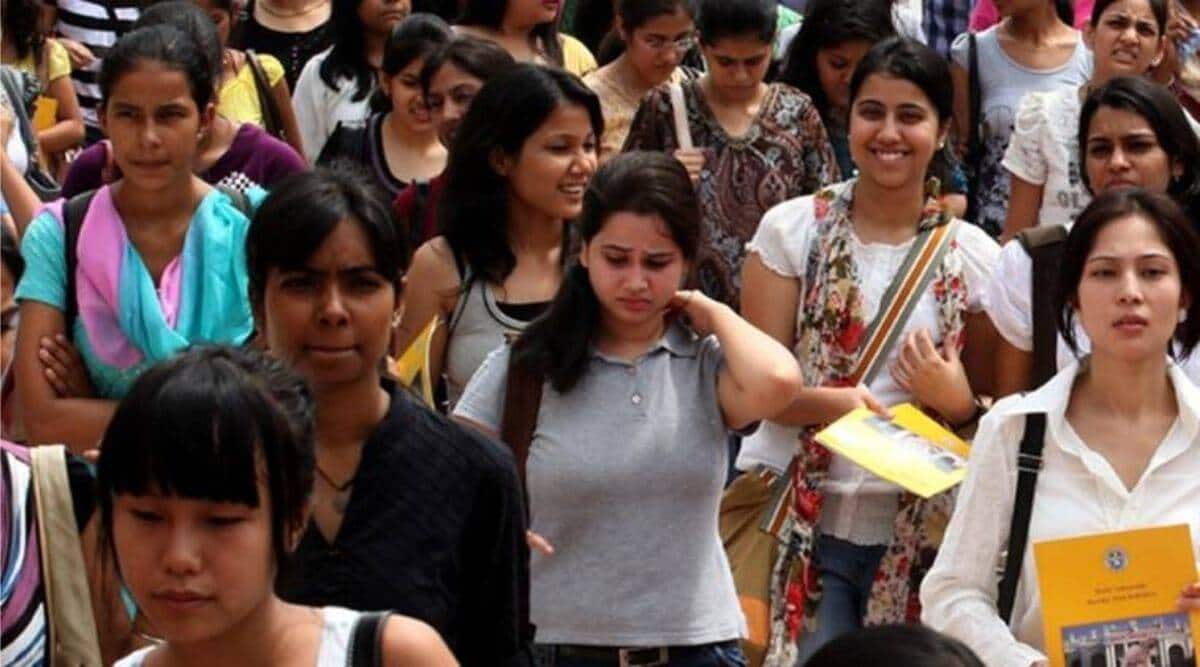 The overall unemployment picture looks complex today. While officially, the rate is coming down, our experience during the pandemic doesn’t support such optimism. (Representational Photo)

Let us look at three reports that have appeared recently on the issue of jobs. The first pertains to start-ups that have begun issuing pink slips to their employees. The number given for this year so far is above 10,000 and more could be in the offing. The second pertains to the NSO survey which says that the unemployment rate in 2020-21 (July to June) was at 4.2 per cent, down from 4.8 per cent in 2019-20. This sounds good because it seems that even though start-ups are retrenching staff, somewhere in the country, opportunities are being created. And the third is the determination shown by the government in creating opportunities — it has assured the creation of one million jobs over the next one-and-a-half years. This may be optimistic, but if it does materialise, the employment landscape will change dramatically.

So what is the employment situation today in India? Ex-post, one can say that if jobs are being created on a progressive basis, there will be an increase in income generation, which in turn, should spur consumption. Therefore, if consumption picks up – this can be indicated by the growth in the consumer goods segments — then one can be confident of jobs being created. Here the picture may not be too assuring. Consumer durable goods have been registering negative or slightly positive growth for the last five years or so — this is a reflection of the purchasing power of the people that ultimately can be linked to job creation.

Also in Express Opinion |P Chidambaram writes: More minus than plus in jobs

There has also been a lot of talk about start-ups with several companies having witnessed impressive listings, despite their profit and loss accounts being weak. It is one thing to say that these firms were able to ride the stock market boom post-Covid and have garnered resources. But those that are still dependent on funding from venture capitalists or PE funds have suffered a setback, with this channel drying up.

Interestingly, it is a well-known fact that, globally, 80-85 per cent of start-ups fold up in the first couple of years mainly due to non-viable models that fail the scaling-up challenge — when an enterprise that works at the micro-level does not survive as it expands. For this deep pockets are required and if funds are not forthcoming, it adds to the pressures on the firm. A fallout of this is retrenchment. Start-ups have been the flavour with several qualified engineering and management graduates who prefer to start their own ventures, especially in the fintech space. Therefore, while start-ups sound exciting, job creation at scale cannot be part of these experiments, unless there is an assured flow of funds.

The government’s intention to hire one million employees is laudable. It will be a really big task given that presently the central government offices house around 3.45 million personnel as per the budget for 2022-23. Employing a million more will mean an addition of around 30 per cent to this number. The questions that arise are the following: First, can this number be accomplished in this short period of time considering that there are fairly lengthy processes involved in hiring people to government departments? Second, hiring such a number is good for the country, but finding meaningful roles for them in various departments needs to be seriously examined. Interestingly, in 2012-13, the total employee strength was 3.41 million which came down to 3.18 million by 2020-21 as the government worked on reducing its flab significantly. It has increased in the last two years to 3.46 million. Quite clearly, plans need to be in place to provide work to this set of new employees. It is possible that the opportunities may go beyond the central government departments, perhaps in the realm of education, health and social welfare. But that would be outside the system.

The third issue that would have to be kept in mind is the increase in cost for the government. As per the budget for 2022-23, the average outgo per employee was around Rs 12.20 lakh. Assuming the new set earns half of the existing average, the additional cost would be at least Rs 60,000 crore. The salary outlay for the year was Rs 4.22 lakh crore. These provisions would have to be made in subsequent budgets. The other associated cost that has to be kept in mind relates to pension funds — this necessity builds up every year as employees retire periodically.

Therefore, the overall unemployment picture looks complex today. While officially, the rate is coming down, our experience during the pandemic doesn’t support such optimism. While the government’s intent to add over a million jobs in the next 18 months is laudable, the task is audacious and challenging from both an administrative and financial point of view. Lastly, the high hopes placed on startups to propel India have proved to be a dampener from the point of view of the stock market performance as well as employment. It has led to job destruction rather than creation. We may have to wait for the traditional route of economic growth to gradually create spaces for more jobs.