Sources said it would watch the market situation before taking a call on whether to make palm oil imports also tax-free. 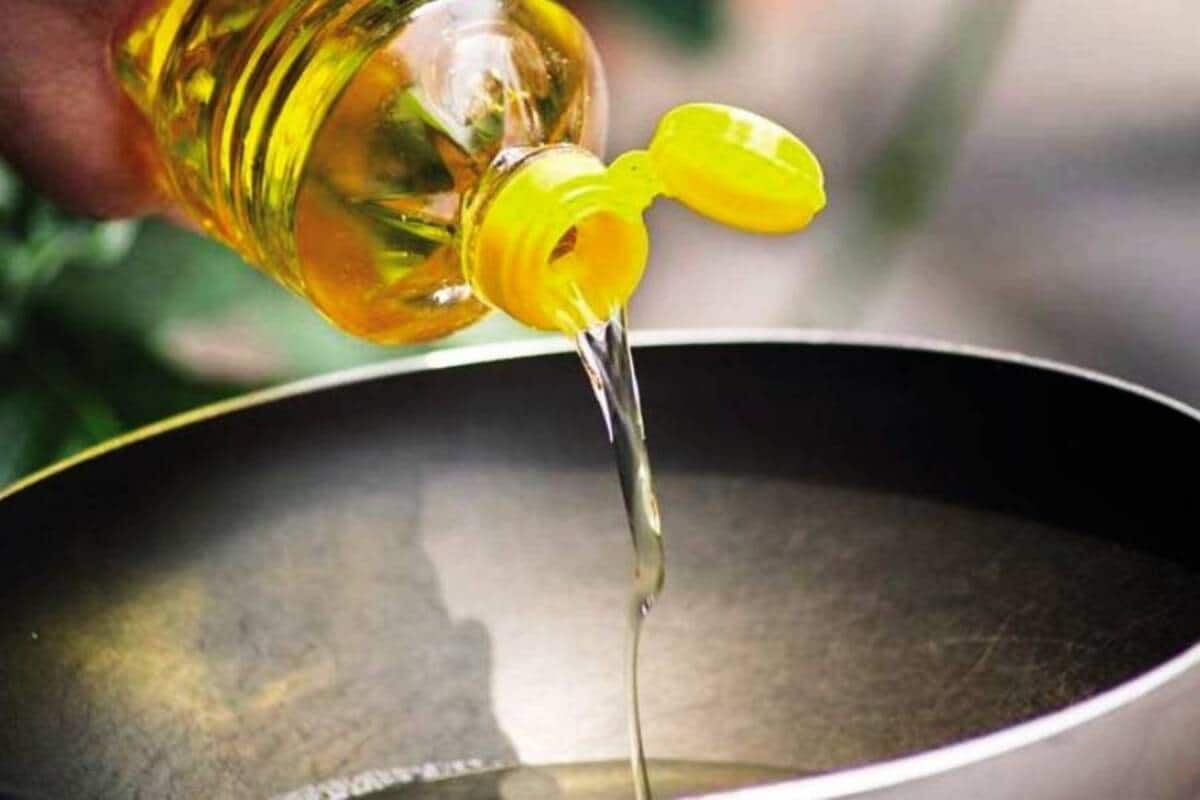 Landed prices of palm oil declined 16% to $1,520 a tonne, from the levels prevailing a month back.

Sticky food inflation will likely moderate in the near term on eased domestic supplies and softening prices of key edible oils, giving comfort to the Reserve Bank of India (RBI), which is battling “persistent” inflation. Global prices of oil palm, soyabean and sunflower oils have declined 10-16% in the last one month as supplies picked up. This, coupled with a slashing of tariff barriers on imports of edible oils and the removal of an export ban by Indonesia, has let leading food companies in India cut retail prices.

More price reductions are in the offing, as tariff cuts and global supply improvements start fully reflecting on landed cost of crude edible oils, according to industry sources.

In early May, RBI governor Shaktikanta Das had stated that edible oil prices might go further up despite the central bank hiking the repo rate by 40 bps in an unscheduled meeting; later in the June review, the rate was hiked further by 50 bps to 4.9%.

Adani Wilmar, India’s largest edible oil producer, announced a cut of Rs 10/litre (nearly 5%) for soyabean, sunflower and mustard oils. The stocks with new prices will reach market soon, according to a company’ statement. “We are passing on the benefit of the reduced cost to our customers. We are confident the lower prices will also boost demand,” said Angshu Mallick, MD & CEO, Adani Wilmar.

Similarly, Mother Dairy, one of the leading milk suppliers in Delhi-NCR, earlier last week reduced prices of the cooking oils by up to Rs 15 per litre, citing softening rates in global markets. “It will take at least 30-45 days for the new prices to reflect in the new stocks of our products (where palm oil is an input),” said Girish Baldha, director, Baldha Industries, a Surat-based manufacturer of personal and home-care products under the brand Bondex.

“With global prices of edible oil softening in the last one month because of improvement in supplies, we will see softening of retail prices soon,” BV Mehta, executive director, Solvent Extractors’ Association of India, said.

In the race to get on top of rising inflation, the government on May 24 allowed tariff-free imports of crude soyabean and sunflower oils during this financial year and the next. The tax waiver is subject to an annual cap of 2 million tonne for each oil, which will more than suffice to meet the needs of domestic refiners and ease supplies in the domestic market. The government also removed a residual 5% agriculture infrastructure development cess on the two crude edible oils.

A similar tax relief for palm oil was also demanded by the local processors, but the government has chosen not to accede to it for the time being. Sources said it would watch the market situation before taking a call on whether to make palm oil imports also tax-free. Palm oil imports are roughly 60% of India’s edible oil imports.

Crude palm oil imports currently attract only a 5% agri infra cess and a 10% education cess upon it, meaning a total tax incidence of 5.5%. Basic customs duty waiver will apply till September 30.

Although global edible oil prices are still elevated compared to a year ago, the decision by Indonesia, the largest global exporter of palm oil, to lift ban on exports is improving global supplies. Besides, trade sources said, exporters of crude sunflower from Ukraine have commenced using the Poland land route.

India meets 56% of its annual edible oil consumption via imports and annual imports are around 13 to 14 million tonne (MT). Around 8 MT of palm oil is imported from Indonesia and Malaysia, and while other oils, such as soya and sunflower, come from Argentina, Brazil, Ukraine and Russia.

India’s retail inflation eased to 7.04% in May from a 95-month high of 7.79% in April. Price pressure in food products, the dominant segment within the consumer price index with an almost 46% weight, eased from April’s 17-month peak of 8.31% to hit 7.97% in May, partly aided by a conducive base. However, the short-term outlook on inflation remains worrisome as weather shocks and high international commodity prices could jack up supply-side pressures. Inflation is set to rise again from July once the favourable base effect wanes.

Analysts have, however, noted that import duty cuts on edible oils and metal inputs, the ban on wheat exports and normal monsoon may provide some comfort on the inflationary front.