Arvind P Datar writes: It has received a nudge to do so from the Supreme Court, whose recent ruling has also given states greater say in making recommendations. 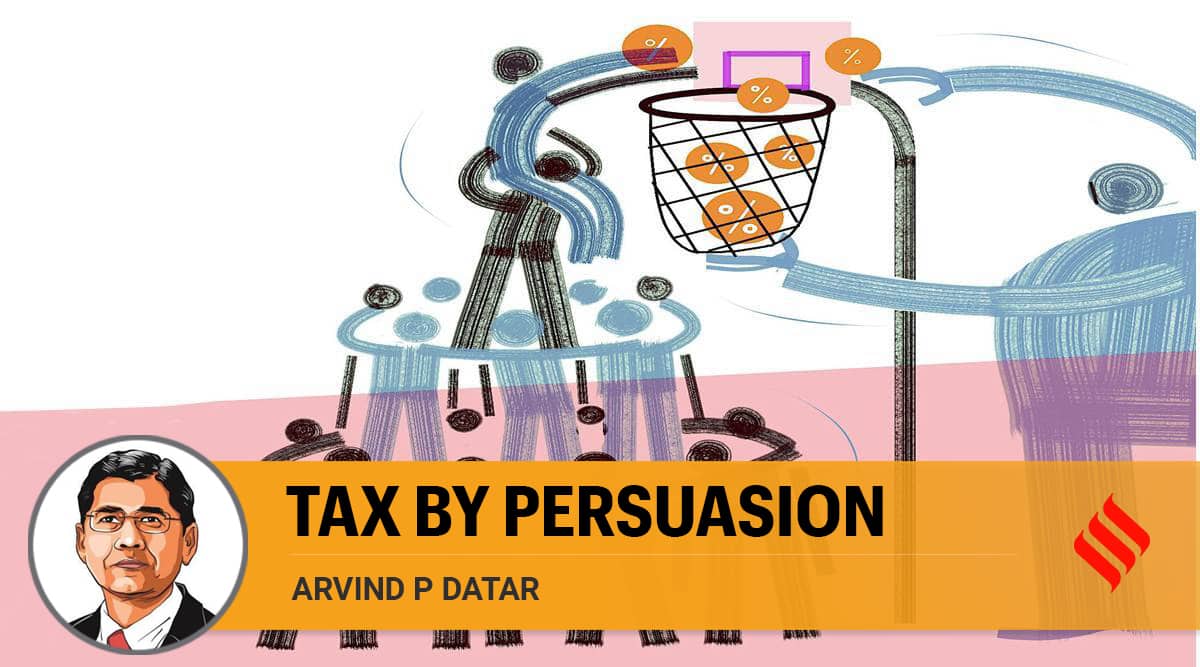 In the end, the attempt of the Union of India to make the GST Council’s recommendations have an overarching and binding effect was unsuccessful.

The recent ruling of the Supreme Court on the nature of recommendations made by the GST Council has attracted widespread comments because of the important observations made on Indian federalism, especially on it being a dialogue between cooperative and uncooperative federalism. The states, the court held, were free to use means of persuasion ranging from collaboration to contestation.

You need a subscription to read on.
Now available at Rs 2/day.