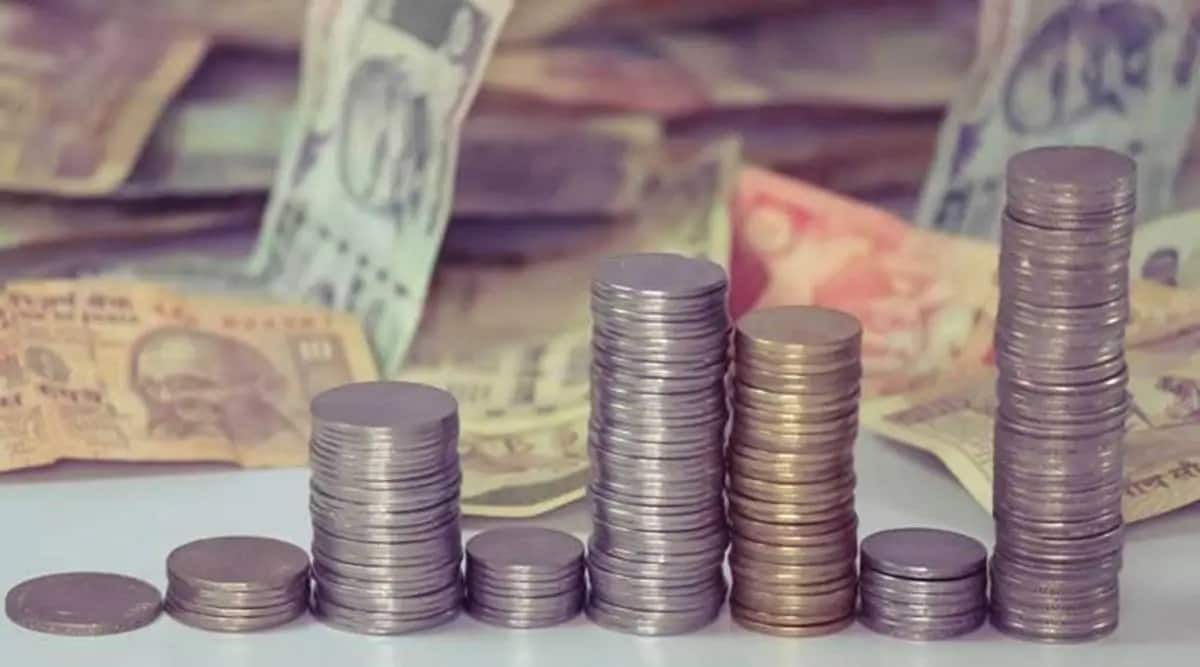 At 8.7 per cent, the National Statistical Office’s latest estimate for GDP growth in 2021-22, while marginally lower than the 8.95 per cent projected in late February, is quite good given the headwinds the economy faced. The slower growth in 2021-22 was due to a downward revision of the estimates in the first two quarters of the year. However, these numbers need to be interpreted carefully, given the base effects of a 6.6 per cent contraction in 2020-21. The quarterly growth numbers in the first three quarters of 2021-22 are a mirror image of the contraction in the first two quarters of 2020-21, followed by a recovery in the third and fourth quarters. Inflation-adjusted GDP in absolute terms in the fourth quarter of 2021-22 was 107 per cent of the pre-pandemic level (2019-20) and 91 per cent in the first quarter.

At a broad sectoral level, agriculture grew at 3 per cent in 2021-22, industry at 9.8 per cent, and services at 8.8 per cent. The two sectors that contributed noticeably towards the fourth-quarter growth moderation were manufacturing (which contracted by 0.2 per cent) and construction (which grew at 2 per cent). Even factoring in the base effects of high growth rates in the corresponding quarter of 2020-21, the weakness is visible. The almost flat manufacturing growth is a bit puzzling, given the 22 per cent growth of merchandise exports in the quarter, and perhaps points to weakness in domestic demand.

A likely explanation is the weakness in informal sector output, which is proxied by the index of industrial production, which grew by 1.2 per cent in the quarter. Equally concerning is the weakness in the construction segment, particularly real estate, where many projects have reportedly been delayed due to rising input costs.

On the other hand, some of the services segments showed relatively strong growth. The most striking is public administration and other services — this segment grew almost 8 per cent and contributed around a fourth of the aggregate 4.1 per cent growth in the value-added. This includes the universe of micro and small local services in education, health, recreation, etc, suggesting a strong recovery in contact services post the opening up of economic activity.

The demand side of GDP, however, indicates some inconsistencies. Government consumption expenditure grew by 4.8 per cent and matches the public administration segment. Private consumption, however, decelerated, with the fourth quarter growth dropping sharply to 1.8 per cent from 7 per cent in the third quarter — this is at odds with the MSME recovery. Fixed capital investment, on the other hand, remained stable, if not robust, growing at 5 per cent, up from 2 per cent in the previous quarter. This was probably dominated by a massive 76 per cent rise in the Centre’s capital expenditure (and to a smaller extent by states’ capex spending). This is puzzling given the weakness in the construction sector. One possible explanation is that perhaps private sector capex had moderated sharply.

So why has the growth narrative become so important now? In the aftermath of an economic shock as large as the pandemic, quarter-on-quarter GDP estimates are important indicators of the momentum of economic activity and will be critical inputs for policymakers. But the growth path for 2022-23 has become muddied by a host of economic, commercial, financial and now geo-economic events, which are likely to persist.

In the near term, leading indicators of economic activity suggest that momentum in April and May, although having moderated compared to March, has remained surprisingly strong, even in the aftermath of the economic shocks emanating from the Ukraine crisis.

Our forecast for GDP growth is 7.1 per cent (very similar to the RBI’s earlier forecast of 7.2 per cent). But the risks are now clearly tilted towards slower growth. First, input costs for manufacturers remain very high, and have not been fully passed on to the end consumers. Diminishing commercial viability has forced many companies to scale down, or even shut, operations — the MSME segment has reportedly been the most affected.

Second, these supply shocks, accelerating with the onset of Covid and then sharply aggravated by the energy and commodity disruptions from Ukraine and the economic sanctions imposed on Russia, have fed into prices across the world. Inflation in most of the developed countries is at multi-decade highs (aided by large fiscal stimulus packages in some countries). Most of the large global central banks have already started aggressively tightening monetary policy. These actions have increased financial market volatility, which has had spillover effects on emerging economies, including India. Consequently, India’s external environment is likely to be less benign than before.

Even before this tightening, global growth and trade had already been forecasted to start slowing in 2022. Merchandise exports from India has been one of the main engines of growth through late 2020-21 and in 2021-22, and this is likely to moderate. In addition, RBI has shifted its priority from promoting durable and sustained growth to taming inflation, by hiking the policy repo rate and starting to drain the surplus funds injected during the pandemic. Lending rates have already increased for many borrowers, particularly MSMEs and home loans, and steep increases in borrowing costs might exert some stress on the repayment ability of weaker borrowers.

In nominal terms, GDP growth in 2021-22 was almost 20 per cent (versus 8.7 per cent real growth), driven by high WPI and CPI inflation. This large divergence might further widen the gap in the distribution of discretionary incomes and consumption among household income classes. While this will moderate over the next couple of years with inflation cooling, this has implications for the redistributive actions of economic, particularly fiscal, policy.

To conclude, while economic activity is recovering at a modest pace, many sectors and segments still seem to be constrained by a weakness in demand and will require continued policy support. A coordinated policy response — fiscal, monetary, trade, industry — will be required for balancing the multiple macroeconomic policy objectives.