The European Union has agreed to ban the bulk of imports of Russian crude and oil products in its latest round of sanctions following Moscow’s invasion of Ukraine. Here are key facts about the EU’s use of Russian oil. 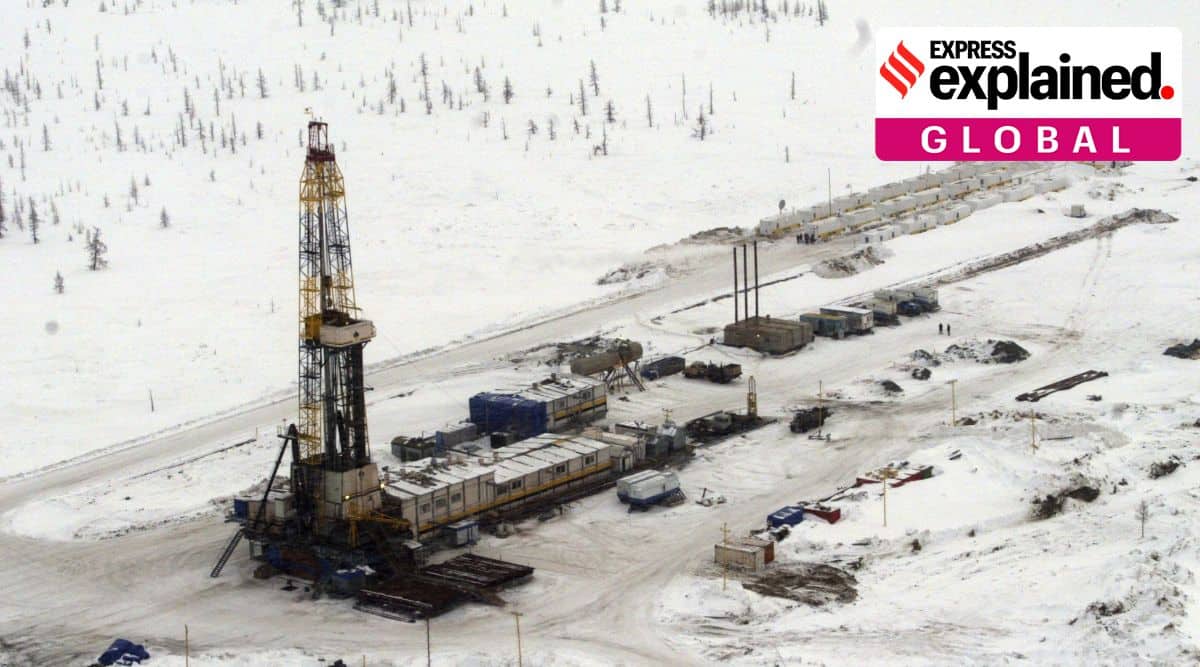 The ban on seaborne crude imports will be phased in over six months and for seaborne refined products over eight months. It excludes deliveries via the Druzhba oil pipeline which supplies refineries in Eastern Europe and eastern Germany.

Yet many European buyers have voluntarily suspended purchases of Russian oil or announced plans to phase it out, which means Russian oil imports will be cut by about 90%.

Following is a summary of key facts about the EU’s use of Russian oil.

How much Russian oil does the European Union import?

Europe was the destination for nearly half of Russia’s crude and petroleum product exports before Russia’s invasion of Ukraine, according to the International Energy Agency (IEA).

The EU imported 2.2 million barrels per day (bpd) of crude in 2021, including 0.7 million bpd via pipeline, as well as 1.2 million bpd of refined oil products, IEA data shows.

Which EU countries imported the most oil from Russia?

Germany was also the largest EU’s importer of Russian pipeline crude, which stood at 555,000 bpd in 2021, while Poland imported 300,000 bpd of pipeline crude.

Both are on the northern route of the Druzhba pipeline, the main transit route for Russian oil exports to Europe.

From the NYT |As Ukraine fights, does the EU owe it membership?

Which EU countries were most dependent on Russian oil?

Countries on the southern route of the Druzhba pipeline running through Ukraine are especially dependent on Russian crude imports. Russian oil accounted for 92% of Slovakia’s crude imports in November 2021.

For those importing by sea, Russian oil accounted for 87% of imports by Lithuania and 84% of Finland’s imports in November 2021, the IEA data showed. Both of those countries have said they were no longer buying from Russia.