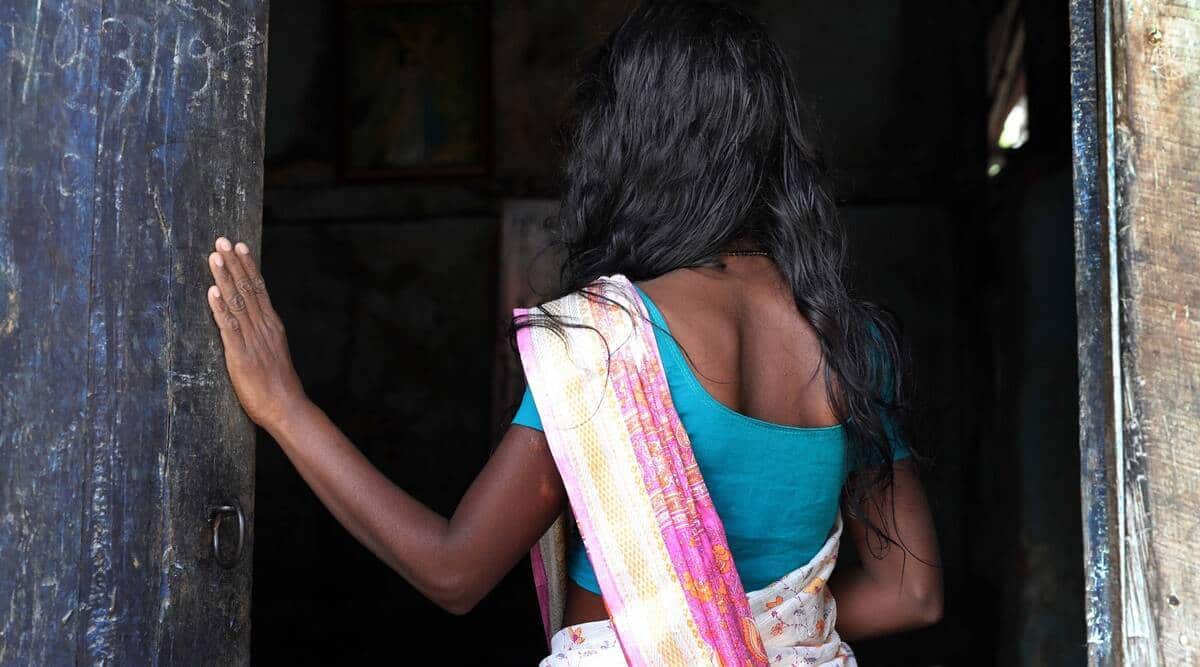 Interestingly, prostitution is not illegal in India, per se. According to the Indian Penal Code (IPC), however, several activities under prostitution are punishable by law — pimping, renting out property for running brothels, etc. (Representational)

On May 19, the Supreme Court of India (SC) made headlines by giving directions for recognising prostitution as a profession and emphasising that sex workers, like any other professionals, are entitled to dignity and constitutional rights. Prostitution (or sex work), a taboo topic of discussion, was recently brought into drawing-room conversations by the Bollywood movie Gangubai Kathiawadi (directed by Sanjay Leela Bhansali and said to be based on the life of Gangubai Harjivandas, a much-celebrated social activist of Kamatipura). The question that the film successfully raised was: Why isn’t sex work seen as any other kind of work?

Interestingly, prostitution is not illegal in India, per se. According to the Indian Penal Code (IPC), however, several activities under prostitution are punishable by law — pimping, renting out property for running brothels, etc. In 1956, the Immoral Traffic (Prevention) Act emphasised that sex workers can practice their profession but any person who makes an earning from prostitution is to be punished. This involves procuring. abducting or inducing a person for prostitution; a move significant enough to ensure trafficking for the sex trade was under check. Further, the Act states that to lawfully participate in prostitution, sex workers have to maintain a distance of at least 200 metres from any public place, preferably in an isolated area with no public institutions in sight. In other words, sex work is to be done in secrecy, away from the gaze of the larger, “normal” society.

This isolation works into othering sex workers, putting the legality of their profession in ambiguity. Indeed, a simple legal status for prostitution wasn’t enough to ensure sex workers are not pushed to the margins of society. Presently, it is estimated that there are approximately 3 million sex workers in India, an overwhelming majority in the age group of 15-35.

Read in Explained |Supreme Court directions on sex workers: history of the case, and where it stands now

There are around 15 countries in the world that have various degrees of regulations related to sex work, mostly legalising and ensuring safeguards for sex workers. Countries like New Zealand, Denmark, Germany and Greece have very progressive measures regarding sex work ensuring that the workers’ health and financial situations are taken care of. Despite regulations and degrees of bans, it is imperative to identify that prostitution exists as a promising industry, especially in situations of poverty and social inequalities. In India, it is nowhere close to becoming extinct. The problem, however, is not in the work per se. It is in the way the work is perceived.

The major issues that sex workers in India face stem from the fact that despite not being illegal, the secretive nature of sex work presents an illusion of it being a crime. The police, legal system and legal personnel also contribute to sex workers being seen more as the perpetrators of crime than being at the receiving end of it. The possibilities of rape, violence and trauma that clients can cause to sex workers have been neglected. Moreover, since the work is seen as “immoral” or “dirty”, any disease caused by poor sexual hygiene and menstrual hygiene — most significantly HIV-AIDS and cervical cancer — does not receive proper medical attention. Additionally, due to a lack of ration cards or them not being recognised as valid, sex workers fail to avail any subsidised resources earmarked for the lower socio-economic sections. It is a vicious cycle of segregation, deprivation and, ultimately, marginalisation. Children born in brothels are not easily accepted into schools. Many of them do not get valid identification proofs to claim entitled state support. The progressive ladder of mobility which seems to be so easily available for everyone in our democratic society based on merit, is far from reality for the children of sex workers. Many continue working in the same profession as their mothers.

Legalising sex work, however, could change all of this. It could open up the doors to legal protection for sex workers against sexual harassment. According to the SC’s directions, the police have to take the complaints of sex workers seriously. The callousness with which the police generally approach the complaints of sex workers as “normal occupational outcomes” would no longer be acceptable. Our country already has a law against harassment at the workplace recognising any form of distress — physical, emotional, sexual — preventing a woman from doing her work as a punishable offence. With the latest directions from the SC, any sex worker who is a victim of sexual assault will be given all of the same services as any other survivor of sexual assault, including immediate medical attention. Moreover, being acknowledged as a profession could also help improve the poor condition of healthcare facilities and the resultant vulnerabilities that sex workers endure. In the near future, medical benefits and many other benefits that employed people in our country enjoy could also be a reality.

Must Read |No law yet, Supreme Court asks cops to treat sex workers with dignity

The directions of the SC constitute only the first step towards removing some of the limitations that sex workers have long faced. In a country like India, which is severely marred by poverty, destitution, hunger and inequalities, survival is the top priority. The morality/immorality of the nature of any work does not and should not count as a factor in constructing hierarchies amongst vocations. India as a democratic nation constitutionally enshrines justice, equality and liberty for every section of the society. Unfortunately, sex workers have been structurally kept outside the dimensions of “equal opportunities”. It is time that such grave disregard for human rights and dignity comes to an end.