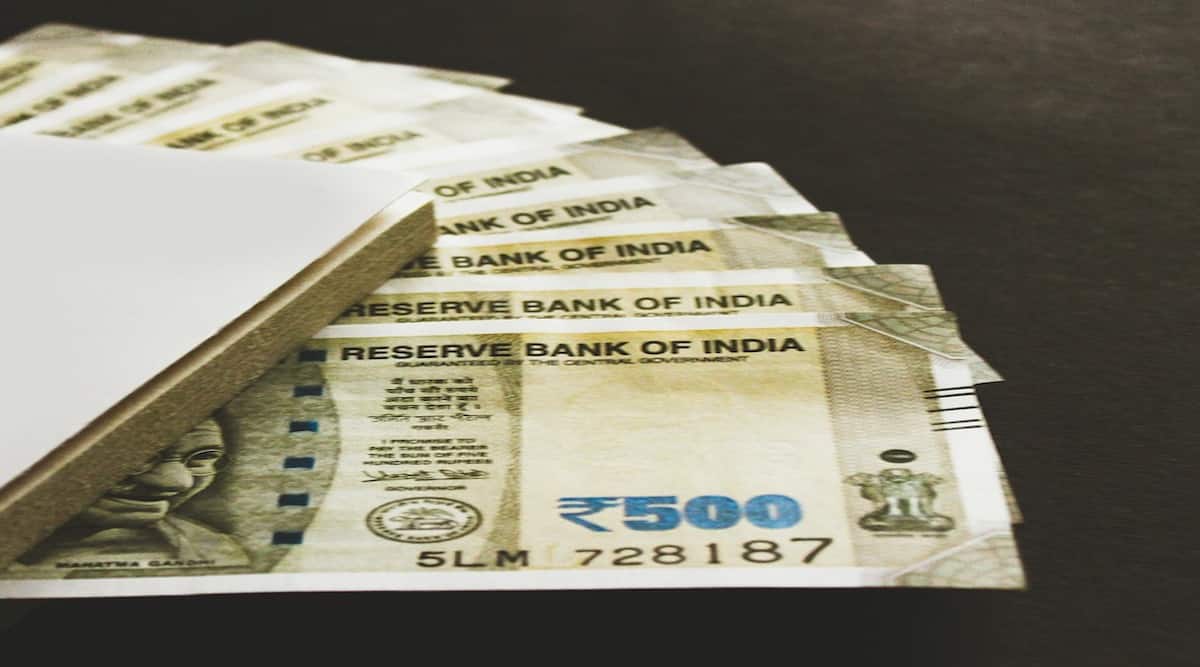 India’s inflation target of 4% and the estimates of threshold inflation need to be updated, according to RBI deputy governor Michael Patra. In an article, co-authored with Indranil Bhattacharyya, a director in the RBI’s monetary policy department, Patra said this is necessary as estimates for several economic parameters, such as the natural real interest rate, have undergone changes. The article appeared in the May 14 edition of the Economic & Political Weekly.

“India’s inflation target of 4% is in alignment with trend inflation right up to 2019-20. As data points for the pandemic period form, this estimate will have to be updated along with those for the natural real rate of interest that was placed in the range of 1.6-1.8% in the pre-pandemic period,” the authors wrote, adding, “likewise, estimates of threshold inflation—beyond which inflation retards growth—which worked out to 6% in the pre-pandemic period, will also need re-estimation as the output gap closes,” they added.

Though it does not reflect the official views of the RBI, the article is significant as it comes amid high inflation, with many economists criticising the central bank for falling behind the curve on interest rates. The consumer price index has risen to an eight-year high of 7.79% in April, way above the RBI’s medium term target of 4%. Data released on Tuesday also showed wholesale inflation increasing to a 30-year high of 15.08% in April.

The government, on March 31, 2021, retained the inflation target at 4% in a range of 2-6%. The target is for a period of five years and will be next reviewed towards the end of FY26.

Pre-pandemic period estimates of exchange rate pass through (ERPT), the authors said, are of the order of 15%—a 1 percentage change in the Indian rupee–US dollar exchange rate produces a 0.15 percentage point change in CPI inflation, on average, but this has been declining since 2014.

The most recent estimates of the policy reaction function in India show that a weight of 1.2 is assigned to deviations of the inflation forecast from the target, while deviations of output from potential are assigned a weight of 0.5. These estimates reveal a high degree of gradualism in policy reactions, as evident in the high coefficient on the interest rate smoothing parameter, they said.