On Monday, the Supreme Court upheld a May 25, 2021 order of the National Company Law Tribunal (NCLT) to liquidate Devas on the ground that the firm was created under fraudulent circumstances. 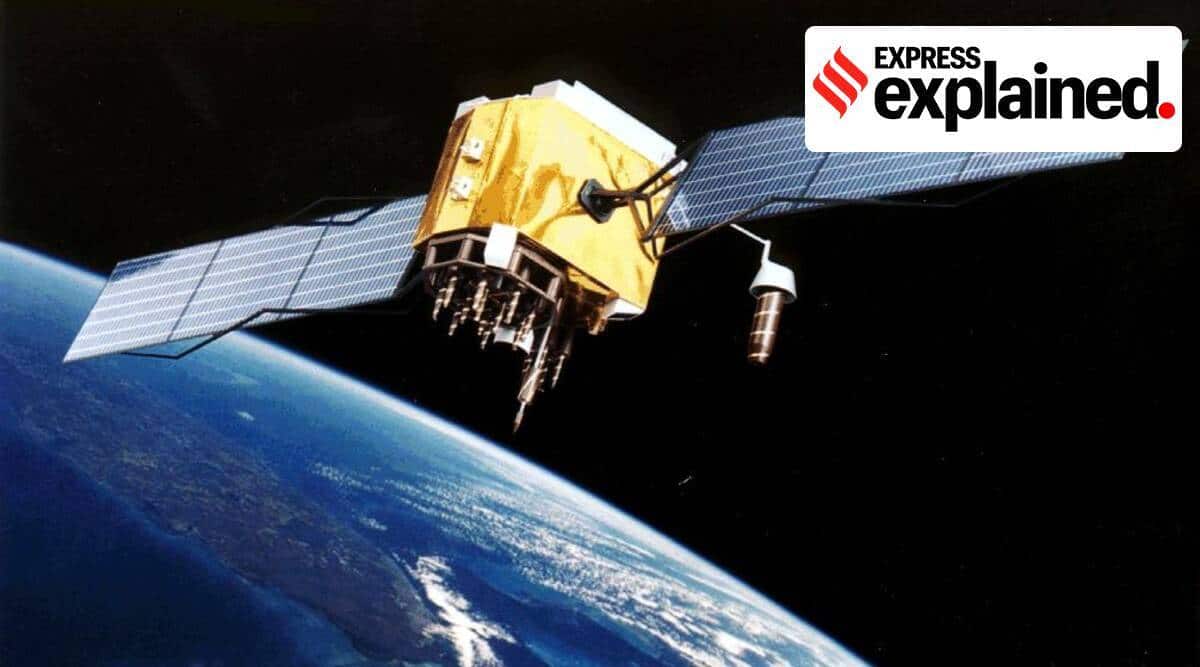 The National Company Law Tribunal had ordered winding up of Devas on May 25, 2021 on a petition by Antrix. This was affirmed by NCLAT on September 8, 2021.

A 2005 satellite deal between Antrix Corporation — the commercial arm of the Indian Space Research Organisation (ISRO) – and Devas Multimedia Pvt Ltd, a start-up headquartered in Bengaluru, is at the heart of a global legal tussle between the Indian government and foreign investors in Devas. The tussle is a fallout of the cancellation of the deal in 2011 by the then UPA government citing requirement of satellite spectrum allotted to Devas for security purposes.

On Monday, the Supreme Court upheld a May 25, 2021 order of the National Company Law Tribunal (NCLT) to liquidate Devas on the ground that the firm was created under fraudulent circumstances. The order came even as three Mauritius-based investors and a German telecom major have approached federal courts in the United States to seize assets linked to the Indian government such as those of Air India. The investors have won separate compensation awards in international tribunals, including $1.2 billion awarded by an International Chamber of Commerce (ICC) tribunal on September 14, 2015. The Supreme Court has kept the $1.2 billion award in abeyance.Also read |Foreign investors in Devas Multimedia set sights on Air India assets in US, cite Canada court order

They signed an “Agreement for the Lease of Space Segment Capacity on ISRO/Antrix S-band spacecraft by Devas Multimedia Pvt Ltd” on January 28, 2005, a month after Devas was incorporated in Bengaluru in December 2004 by two former ISRO employees. Under the deal, ISRO would lease to Devas two communication satellites (GSAT-6 and 6A) for 12 years for Rs 167 crore. Devas would provide multimedia services to mobile platforms in India using S-band transponders on the satellites, with ISRO leasing 70 MHz of S-band spectrum.

The deal progressed smoothly for six years before it was annulled by the UPA government on February 25, 2011, following a Cabinet Committee on Security decision of February 17 to terminate the agreement to use the S-band for security purposes.The government decision was taken in the midst of the 2G scam and allegations that the Devas deal involved the handing over of communication spectrum valued at nearly Rs 2 lakh crore for a pittance.

How was Devas formed?

At the turn of the century, the telecom revolution threw open the possibility of satellite-based systems providing Internet services to remote areas, and top experts from ISRO began consulting global satellite communication experts in 2002-03.

According to ISRO officials from the period, the International Telecommunication Union granted India S- band spectrum in the 1970s and some of this was with ISRO. By 2003, there was a fear that the spectrum would be lost if not used effectively; 40 MHz of S-band was given to the DoT for terrestrial used and 70 Mhz was to be put to efficient used by the DoS.

Some of the initial consultations that eventually led to the creation of Devas took place in the US between top ISRO officials and a US consultancy, Forge Advisors, which had satellite communication experts like Ramachandran Vishwanathan, and ex-ISRO employees D Venugopal and M G Chandrashekhar. Initially an MoU was signed by Forge and Antrix in July 2003 for use of the satellite spectrum for growth of communication systems in India, but later a start-up was envisaged, and Devas Multimedia was floated.

In end-2005, the Cabinet approved the creation of GSAT-6 by ISRO for providing satellite-based video and audio services. Following this, Devas was able to attract foreign investors. Mauritius based Columbia Capital/Devas and Telcom/Devas picked up stakes for $15 million initially in 2006 and 2007, followed by an investment of $99.2 million in 2008-09 by the German firm Deutsche Telekom through a Singapore arm. Devas got a total of Rs 579 crore foreign investment with clearances from the Foreign Investment Promotion Board. Deutsche Telekom held 20.7% of the stake while three Mauritius investors held 37.5% when the deal was annulled in 2011.Also read |Supreme Court upholds NCLAT order to wind up Devas

What happened after the scrapping?

Devas and its foreign investors approached various international tribunals and courts seeking compensation. Devas was awarded compensation of $1.2 billion by an International Chamber of Commerce tribunal on September 14, 2015, Deutsche Telekom was awarded $ 101 million plus interest by the Permanent Court of Arbitration in Geneva on May 27, 2020, and the Mauritius investors were awarded $111 million by the UN Commission on International Trade Law tribunal on October 13, 2020. The German investors claimed compensation for violation of an India-Germany bilateral investment treaty and the Mauritius investors for an India-Mauritius BIT.

The $1.2 billion award was confirmed by the US federal court for the western district of Washington on October 27, 2020. Antrix has gone in appeal to a US court against this order and the Supreme Court has asked for the tribunal award to be kept in abeyance through a November 4, 2020 order.

In 2013, the Enforcement Directorate was asked to look at finances of Devas after a high level team headed by former Central Vigilance Commissioner Pratyush Sinha stated that “the shareholding pattern of the company and of the Mauritius based entities needs to be looked into by an appropriate investigative agency”.

After the NDA government came to power in 2014, the CBI was asked to investigate the 2005 deal. In August 2016, the CBI filed a chargesheet against eight officials from Devas, ISRO and Antrix linked to the deal for “being party to a criminal conspiracy with an intent to cause undue gain to themselves or others by abusing official positions”. Among the eight is former ISRO chairman G Madhavan Nair and former Antrix executive director K R Sridharamurthi. The CBI has charged the accused of causing a loss of approximately Rs 578 crore to the government through the deal.

The ED filed a chargesheet in 2018 under the Prevention of Money Laundering Act against a former managing director of Antrix and five Devas officials, stating that Devas transferred 85% of its Rs 579 crore foreign funding to the US under various claims.

What led to the liquidation?

The NCLT order held that the start-up was “incorporated in a fraudulent manner and for unlawful purposes”. It said the deal with Antrix was signed on behalf of Devas by a clerk from the office of an ex-ISRO employee, M Umesh, who registered Devas Multimedia along with another ex-ISRO employee, D Venugopal.