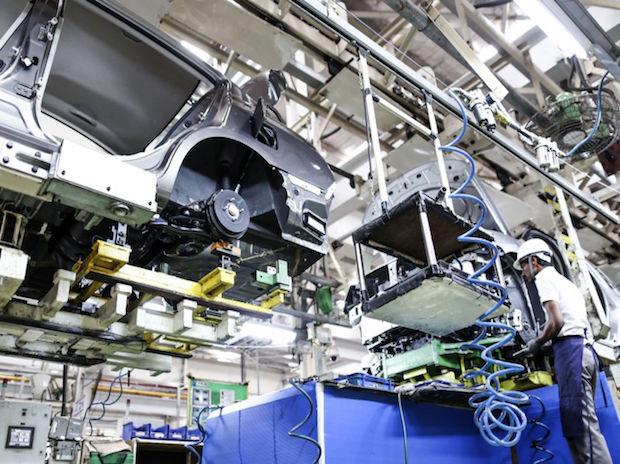 Sales of automobiles across all segments in India, the world’s fifth-largest market, hit a multi-year low in the December quarter owing to pandemic-induced factors, which disrupted both supply and demand.

A persistent increase in raw material costs, coupled with safety and emission regulations, jacked up vehicle prices, particularly hitting those at the entry level of the market, Society of Indian Automobile Manufacturers (Siam) said on Friday.

The auto industry body expects the current quarter to be better but stopped short of sharing any guidance.

Sales or despatches to dealers across all the categories dropped to a little more than 1.2 million units in the quarter against just over 1.4 million in the corresponding period last year. They were over 1.3 million units in Q3 2019.

The weak performance this time has pulled the quarterly compound annual growth rate (CAGR) of each segment into negative territory.

“The third quarter was not in accordance with the expectations for most of the segments. The festive season was weak compared to the past years. Soon after the second wave, there was an increase in demand. But the industry faced challenges mainly due to supply-side issues relating to semiconductors. For the customers of entry-level vehicles, the cost has seen a significant increase mainly due to increase in the raw material prices and the impact of regulations,” said Kenichi Ayukawa, president, Siam, in his opening remarks at the virtual press conference. As a result, during the quarter, passenger vehicle sales touched the lowest point in five years, two-wheelers the bottom in nine years, commercial vehicles (leaving aside 2020) the lowest in five years, and three-wheelers, the worst impacted, tanked to the lowest level in 13 years, said Ayukawa.

Besides the pandemic, a high cost of ownership, which came on the back of rising raw material prices and ensuing price hikes, dented sales, he said.

The industry has been facing supply-chain issues for more than a year. The shortage is expected to continue as fresh investment in creating semiconductor-making units will take some more time to come on stream, he said.

Ayukawa said some segments of the automobile market, like two-wheelers, did have high inventories. Three-wheelers had started recovering but things have gone into reverse during the third wave, he said.

Sales in the current quarter are expected to be better than in the previous one but will depend on the way the pandemic pans out, said Ayukawa, steering clear of giving any firm projections.

Hemal Thakkar, director, CRISIL Research, said the Siam data showed that dealers in passenger vehicles continued to have lean inventories and demand continued to outpace supply. In the case of two-wheelers, there is a slowdown in demand, resulting in high inventories at the dealers’ end despite two continuous months of correction by the manufacturers.

“Sales of commercial vehicles have seen consistent recovery as economic activities continue to show improvement … However, the impact of Omicron is something that needs to be monitored in the coming months,” he said.