Alteration of route from that declared in e-way bill by itself is also no ground to confiscate goods. 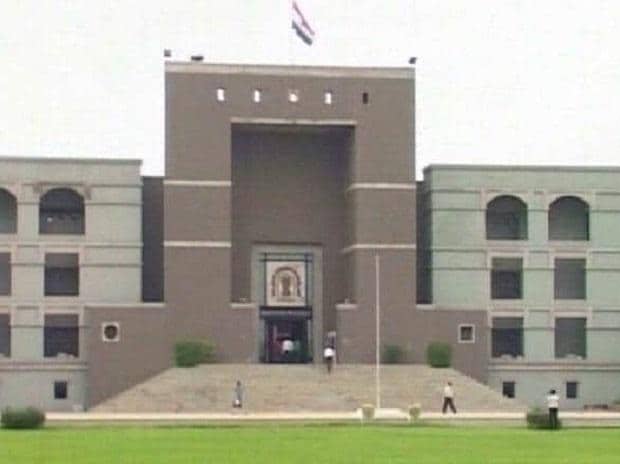 The Gujarat high court has ruled that undervaluation of goods under transit and the route being taken other than declared in e-way bills by themselves cannot be the ground of confiscating items by the GST authorities.

Mere change of route without anything more would not necessarily be sufficient to draw an inference that the intention is to evade tax, the court ruled. In the same manner, mere undervaluation of the goods also by itself

is not sufficient to detain the goods and vehicle, far from being liable to confiscation.

The order was given on a writ petition by a seller and a trucker for a release of goods and the vehicle concerned detained by the GST authorities. The confiscation notice was given by a tax commissioner in Ahmedabad.

The vehicle and the goods were confiscated on the grounds that the truck was intercepted while it was traveling in a different direction than the direction of destination. From that, authorities inferred that it appears that the goods were being transported with intention to evade tax.

The second ground was that the value of goods being transported is shown as less than compared to its real market value.

The court found sound logic in the arguments of the petitioners that there cannot be any mechanical detention of a consignment in transit solely on the basis of the two reasons cited above.

place destined for, an inference cannot be drawn with regard to the intention of the petitioners to evade tax,” it said.

So far as the second ground with regard to the goods being transported to be undervalue is concerned, no material has been placed on record, the court observed.

Even otherwise, it is a settled legal position that undervaluation cannot be a ground for seizure of goods in transit by the inspecting authority, it said.

As such, the court quashed the confiscation proceedings initiated by the GST authorities. It ordered the vehicle and goods to be released at the earliest and handed over to the petitioners. End

The authority for advance ruling in Gujarat has ruled that healthcare services offered by hospitals for years on a lump sum payment are exempt from the goods and services tax (GST).

The ruling was given on an application by Divyajivan Healthcare LPP, which proposes to establish a multi-super specialty hospital and provide health care services to patients.

The applicant devised a plan — Health Care Service (Diamond Plan) — for providing health care services for next 20 years for which a lump-sum amount, say, Rs. 10 lakhs will be charged. Under the plan the services will be provided to the family — member, spouse and up to two children (age below 21 years). The applicant will also tie-up with other hospitals pan India from where the members can avail health care services.