CGST officials have arrested Omnipotent Industries Ltd director Punit Popat and Siddhanath Mishra, the proprietor of Shree Bitumax Trading. They have been remanded in judicial custody for 14 days. 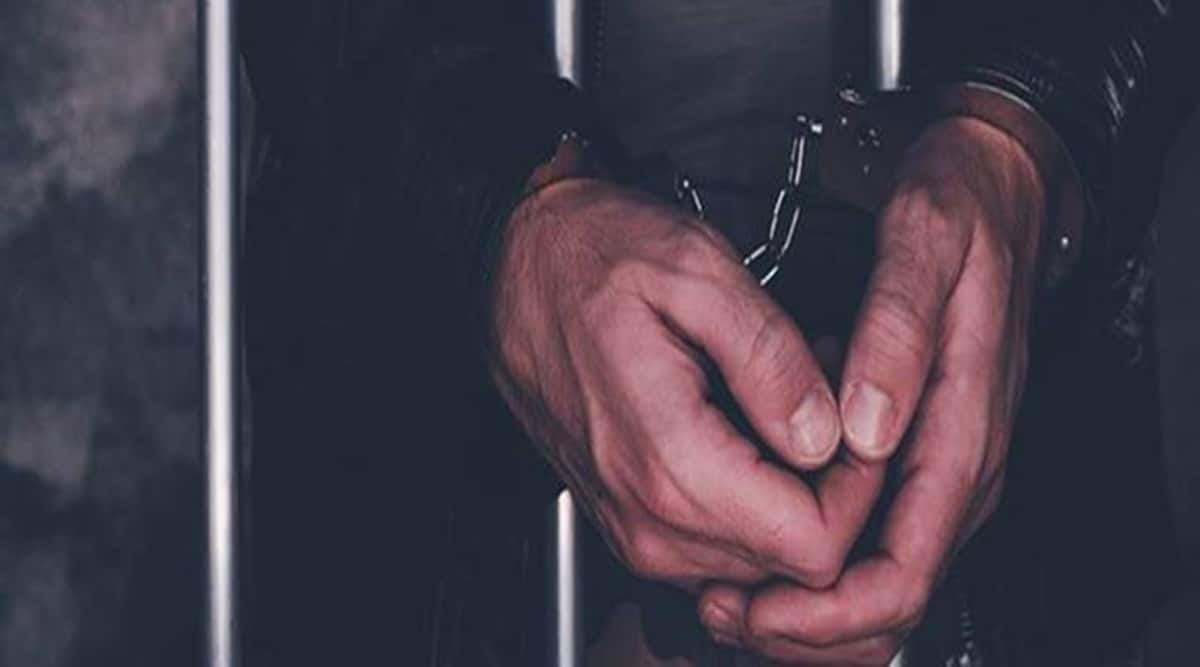 They were arrested for allegedly availing fraudulent ITC without receiving any goods or services, which is in violation of the provisions of the CGST Act 2017.

CGST officials in Navi Mumbai have arrested the director of Omnipotent Industries Ltd, a recently listed SME, and the proprietor of Shree Bitumax Trading in connection with an alleged input tax credit (ITC) fraud amounting to Rs 70 crore.

According to sources, the tax department arrested Omnipotent Industries Ltd director Punit Popat and Siddhanath Mishra, the proprietor of Shree Bitumax Trading, on Friday for allegedly availing fraudulent ITC of Rs 20.75 crore and Rs 11.31 crore respectively without receiving any goods or services, which is in violation of the provisions of the CGST Act 2017.

Both Popat and Mishra have been remanded in judicial custody for 14 days.https://images.indianexpress.com/2020/08/1×1.png

The GST department has alleged that Omnipotent and Shree Bitumax availed fake ITC from non-existing entities and passed on the same to 12 other entities. They have, in turn, availed and passed on ITC of about Rs 38 crore.

According to sources, at least 14 more entities across Mumbai, Navi Mumbai, Raigad, Thane, Pune and Nagpur are under probe for allegedly issuing bogus invoices of Rs 385 crore without any receipt or supply of goods.

Omnipotent and Shree Bitumax are in the business of trading bitumen, asphalt, oil shale and tar sand.

CGST officials have also referred this case to the Securities and Exchange Board of India (SEBI), as the tax authority has alleged that Omnipotent had indulged in the ITC fraud to boost its turn over for raising money from public through an initial public offering (IPO).

In November 2021, Omnipotent was listed on the BSE SME platform. Its public issue was for 30 lakh equity shares at a price of Rs 63 a piece, aggregating to Rs 18.9 crore. The current price of an Omnipotent share is Rs 50.

The tax authority now wants SEBI to also probe the firm to see if it has misused the money raised from investors through its IPO, said sources.

“The company was listed last year in November and the possibility of misuse of funds, generated from fake ITC network, for other financial gains cannot be ruled out,” said a tax source.

In the last four months, the CGST department has lodged over 500 cases of tax evasion, arrested 40 people and detected tax evasion to the tune of Rs 4,550 crore. The department has so far recovered taxes of over Rs 600 crore.

Most recently, the CGST department in Mumbai recovered over Rs 49 crore from cryptocurrency exchange WazirX in a case of alleged tax evasion.