Credit and Finance for MSMEs: The RBI in November 2021 had asked lenders to classify borrower accounts as overdue as part of their day-end process irrespective of the time of running such process. 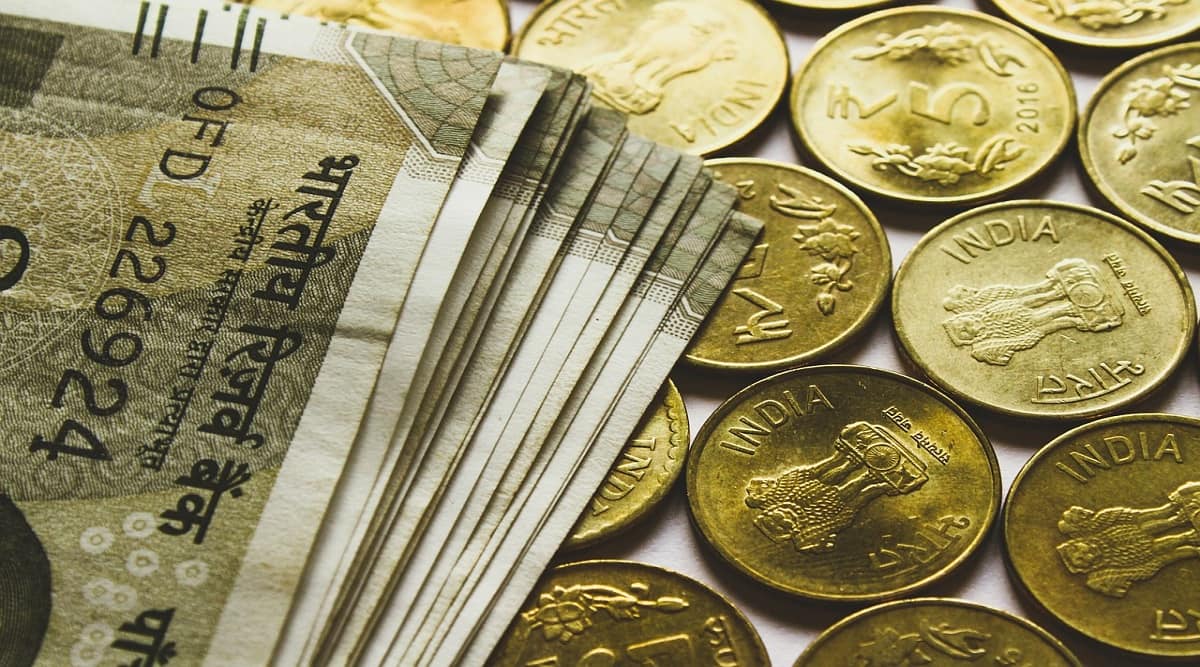 The NBFC representative body also urged the government for a refinance mechanism for regularity in sources of funds to NBFCs. (Images: pixabay)

Credit and Finance for MSMEs: Non-banking financial companies (NBFCs) has requested the government to treat retail loans to small businesses and individuals differently from loans to large enterprises. Urging for ‘flexibility’ in loans to small businesses, Finance Industry Development Council, which represents NBFCs, in its budget recommendations has suggested that retail and MSME loans up to Rs 2 crore should be permitted to be marked as Special Mention Account (SMA) or non-performing asset (NPA) as on month-end.

The suggestion came in the backdrop of clarification on asset classification norms issued by the Reserve Bank of India (RBI) in November wherein lenders were asked to classify borrower accounts as overdue as part of their day-end process irrespective of the time of running such process. Similarly, lenders would also have to classify accounts as SMA as well as NPA as per the day-end process for the relevant date instead of month-end.

Hence, if the payment takes more than 30 days from say January 16, then the overdue amount will turn delinquent and NPA after 90 days. This was in contrast to considering month-end for classifying the account as delinquent or NPA in case the payment is not received. This might impact NBFC NPAs for some time.

“SMEs typically suffer from variable delays in payments of the larger companies in terms of their sales realisation. In the absence of penalties on large entities, which do not pay their SME suppliers on time, stipulating a day-based SMA/NPA reporting would be unfair to MSMEs,” FIDC said. “The rule to classify account standard after complete payment is received will definitely impact overall quantum of NPAs but how high it would be, one can only guess,” Madan Sabnavis, Chief Economist, Care Ratings had told Financial Express Online.

FIDC also urged the government to continue with the current rule of upgradation of accounts classified as NPA to standard category with partial repayment of arrears. The RBI had said that loan accounts can be upgraded to ‘standard only if all the arrears of interest and principal are paid by the borrower to avoid any ambiguity as “some lending institutions upgrade accounts classified as NPAs to ‘standard’ asset category upon payment of only interest overdues, partial overdues, etc.”

As most NBFCs, excluding very highly rated ones, depend on banks for their funding requirements, it leads to inadequate and erratic flow of funds to NBFCs and increased concentration risk at a systemic level, FIDC said. To address this, the federation also urged the government for a refinance mechanism for regularity in sources of funds to NBFCs.

“The cost of capital for NBFCs has gone through the roof. The bank rate has come down by about 150 bps in the past two years while the borrowing cost for smaller NBFCs has increased and the spread has widened by 300 bps. So there need to be more efficient ways of getting capital to NBFCs to lend to MSMEs,” Alok Mittal, Co-founder and CEO, Indifi Technologies had told Financial Express Online.