In the last 18 months, a lot of what we have been talking about has been put in place, said Mohan 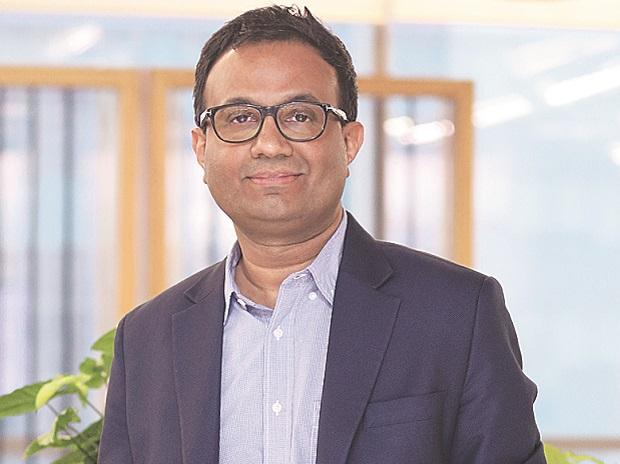 What has the year been like for Meta, India?

In the last 18 months, a lot of what we have been talking about has been put in place. In video, we have been expanding the scope of what we do to think more about creators. (Instagram) Reels has had explosive success with the rise of short video. It is spurring an entirely new generation of consumers — very young people in small towns with a point of view on food, travel and culture, and who are looking for a global audience. Then there is our focus on small businesses and the role of enabling commerce of direct-to-consumer companies. Facebook has always made a big pitch for businesses with limited resources, with one- to five-people teams. They cannot afford TV or mass media and use the platform easily.

What proportion of the Rs 9,236 crore revenue do Insta, Reels, FB and WhatsApp bring in? Is it

All of this is largely from Facebook and Instagram and it is all ad revenues. (Facebook reaches 436 million people a month, or over 93 per cent of Indians online.)

When TikTok left India in June 2020, lots of short video apps launched within 2-3 days. This led to a sort of collective market development. Would you attribute Reels’ success to that?

When TikTok left India, Insta (Instagram) was already the platform where the culture of the young gets created and defined, even before Reels. India was among the first few countries where Reels was launched (in July 2020). The format worked because a large number of people are used to the short video form.

What is driving profitability and growth?

One, the explosion of video and the engagement around it. Lot of companies getting capital are born on Insta. Two, small businesses. In the last three years, we have bet on the direction we can provide and instituted multiple programmes in India to take it deeper. For example, we are working with the venture capital industry for two years to take our toolkit to them. So they work with their investee companies. The idea is to train entrepreneurs to use our products. Our growth is not just a market share game; it is about expanding the market.

Going by the numbers Meta declared, you are the fifth largest media company in India.

I don’t think we are a media company. If I describe what we are doing, a lot of the energy comes from the scale of our platform being used every day. We build toolkits for people so that there is no friction in their ability to convey their story to the world and get feedback and appreciation. There is a deviation from media. Over 200 million businesses use our apps (Facebook, Insta, WhatsApp); only 10 million advertise. Therefore, the economic relation between us and businesses is very different. They find utility without paying. The belief is that if we add enough value, over time they will become advertisers. This is not a short-term transaction.

Recently Facebook changed its name to Meta. What are your focus areas going into the future?

The pivot to the metaverse is real. The identity change is about investment in AR (augmented reality) and VR (virtual reality). We are going to be investing disproportionately into building the metaverse. It is a more immersive, embodied version of the internet.

Why does FB continue to remain a polarising force?

The agenda is to make it more difficult for bad actors to use FB. We do everything to limit harm and stop hate speech. In the last few years, we have spent $13 billion on safety and security. Just this morning I blocked two sites that were posting hate-filled propaganda. And more keep popping up. How do you control it?

There is an automated system to pick up offending content. The prevalence of hate speech is 0.03 per cent of all content on our platform. Plus, there is a system of human reviewers where the automated system can’t take a call. Also, people report in content. Is it perfect? No. Are we able to take out every piece of hate speech? No. But we spend a lot of time and money on it.