Although the regulatory framework proposed by SEBI is well-intended, there are some concerns with the approach 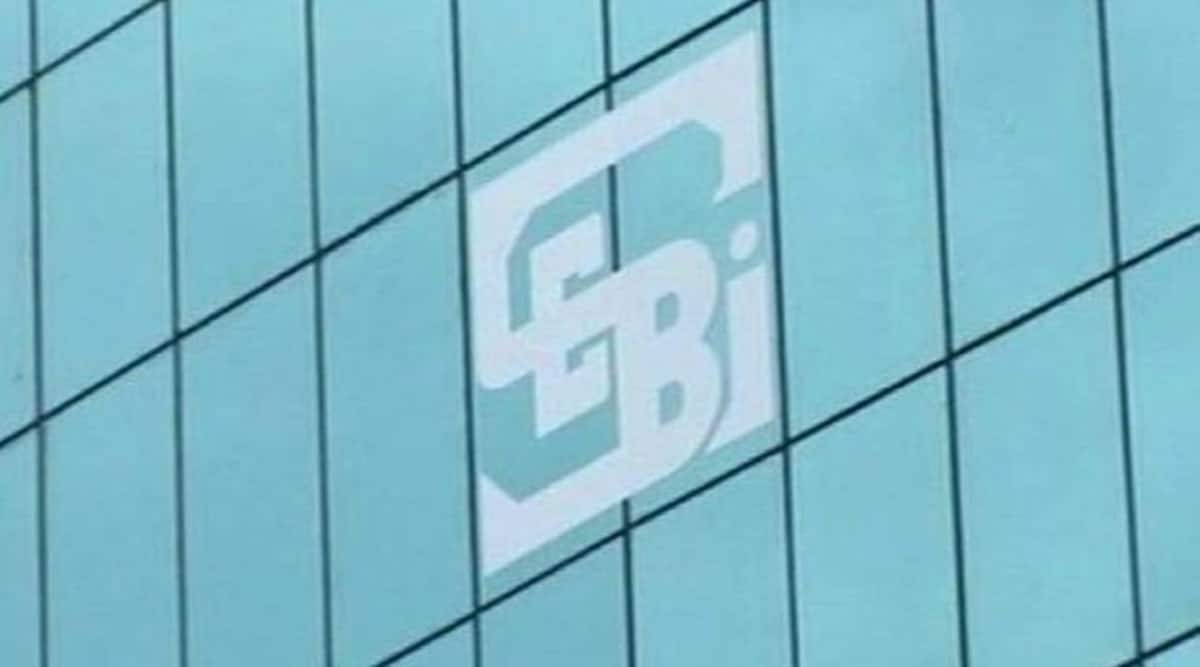 What happens at the backend of such trades is not known to the broker or the exchange. Further, no grievance redressal mechanisms exist in relation to unregistered and unapproved algos, which may also be used to orchestrate systematic market manipulations.

API access, or tech jargon for a pipe which connects one system to another, is used to establish a connection between the trader and the broker in order to obtain real-time quotes and pricing data; it also enables traders to use a third-party application to place orders in the market which may or may not be based on an algorithm. Currently, algos submitted by brokers have to be approved by the stock exchange, but those which come via the API don’t go through scrutiny, mainly because what comes through is only the order and not the algo itself.

A simple example of an algo trade would be a formula entered that on Sensex falling by 2%, a buy-order be placed of one unit of each of the top 500 companies automatically. This can be done via simple programming on an excel sheet and automated to get executed through the API pipe to the broker, almost with no human intervention. Thus the 2% trigger would travel in one direction and the 500 orders  in the other, in the API pipe.

While orders emanating from an API can be identified as such, it is not possible for brokers to differentiate between algo and non-algo orders. Due to the inability to identify algo trading by retail investors through API access, the requirement of approval of algos by stock exchanges prior to their deployment is sidestepped, resulting in the rise of ‘unregulated and unapproved’ algos, which may be used to lure retail investors by unregistered and unregulated entities by falsely guaranteeing higher returns.

What happens at the backend of such trades is not known to the broker or the exchange. Further, no grievance redressal mechanisms exist in relation to unregistered and unapproved algos, which may also be used to orchestrate systematic market manipulations.

The proposed frameworkSEBI has proposed that all orders emanating from API access provided by brokers to retail investors should be treated as algo orders, which have to be tagged with a unique ID and certified by the prescribed authorities. Further, all such algos, and modifications thereto, must be approved by the stock exchange prior to their deployment or modification. Additionally, all algos, irrespective of the developer, would be required to run on the brokers’ servers so that the control of client orders, order confirmations, and other related information lies with the broker, who will need to deploy adequate checks to ensure that the algo performs in a controlled manner.

Brokers may provide in-house algo strategies or outsource the services of third party algo providers/vendors through a formal agreement. Further, the responsibility for all algo trades emanating from an API would fall on the concerned broker, who would also be responsible for grievance redressal in relation to the concerned algo trades. With these liabilities, there is little doubt that a broker would not be comfortable leaving pipes open which allow trades, which cannot practically be supervised or controlled.

Further, SEBI is presently unsure of the nature of services offered by an algo developer as they may create and provide an algo strategy on the basis of research and analysis done by them. Data obtained in this regard over time would assist SEBI formulate an appropriate framework. The proposed framework has been floated with a view to safeguard investors. SEBI is also mandated to protect the integrity of the securities market as unregulated algo trading can be used as a modus operandi to systematically manipulate the stock market and also lead to flash crashes, etc.

These kinds of events have the immediate effect of erosion of investor confidence and cause near-irreparable harm to the securities market. There could also be rogue or badly designed algos, or even properly designed algos which have many investors, thus creating a spike in prices.

Concerns with the proposals Although the proposed framework is well-intended, there are some concerns with SEBI’s approach. First, classifying all API-based trades as algo trades is unfair. The API ecosystem is a whole market in itself and SEBI’s move will retard connectivity between brokers and other sophisticated players connecting to them for non-algo purposes. Much of fintech today is connected to financial players in a multiplicity of ways through API pipes. It will also be a departure from SEBI’s mission to encourage innovative and digital solutions in securities market, as per their recently published investor charter and regulatory sandbox.

With more and more people gaining proficiency in computer programming and the boom of fintech in India as well as around the world, a revisit of the proposed framework by the regulator is warranted. Secondly, the proposed framework imposes a heavy onus on the brokers. For instance, brokers will have to ensure that persons using third party vendor developed algos or indigenously developed algos are pre-approved by the stock exchange. In addition to the costs, the cumbersome approval process will have to be followed each time the algo strategy is changed on the basis of changing investment strategies, which is onerous on the trader, developer, broker and the stock exchange.

However, it may be noted that in the US as well as the UK, the onus to keep a check on algo trading lies with the broker. Concerns regarding confidentiality of algo strategies, which are akin to trade secrets, in view of the disclosure and approval norms in relation to algo strategies, are also not unfounded.

The way forward Instead of potentially hampering growth in the API ecosystem and putting an undue onus on the brokers, SEBI must, in consultation with the relevant market participants, devise a mechanism which does not hamper technological advances and at the same time, does not compromise investor protection and integrity of the securities market.  Presently, algo strategy developers are not classified as investment advisers under the SEBI (Investment Adviser) Regulations, 2013.

The regulator admits that there isn’t sufficient clarity as to whether the services provided by third party algo developers fall under the scope of investment advise or not. While regulation and the imposition of additional obligations on various market participants is inevitable, the issues brought to light in view of the proposed framework indicate that there needs to be a more comprehensive review of the applicable laws instead of a stop-gap measure.