Investors are realising the potential of investing in women-led start-ups for various reasons, including their operational efficiency and the large market opportunity which women understand better. 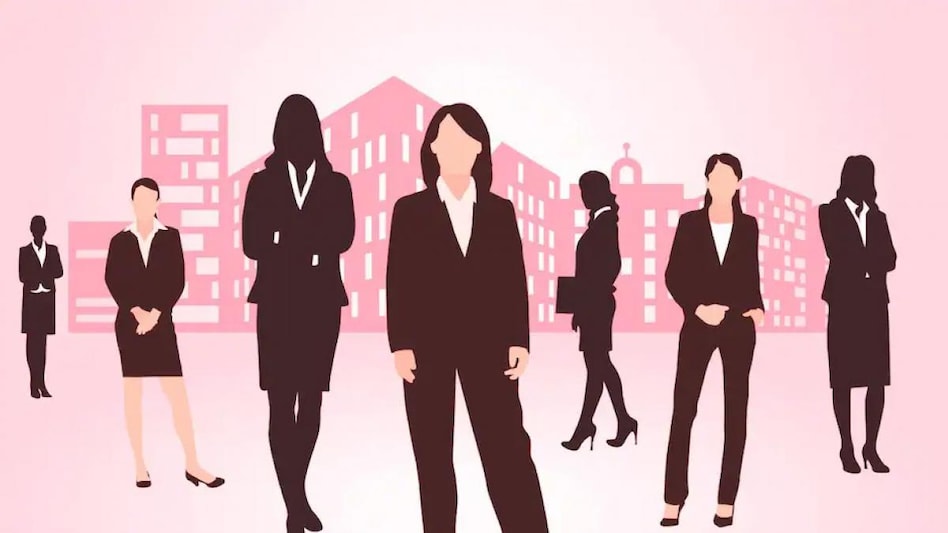 Globally, investments in companies with a woman founder/co-founder averaged $935,000, less than half the average of the $2.1 million that male-run firms attracted, according to a 2018 study by Boston Consulting Group and MassChallenge.

While a slew of social constructs ranging from familial reasons, early marriage to a perennial aversion to girls’ education contribute to gender inequality, a lack of support, infrastructure and opportunity make it hard for women to enter the formal workforce.

As a result, women’s representation in entrepreneurship is dismal. However, investors are gradually realising the potential of investing in women-led start-ups for various reasons, including their operational efficiency and the large market opportunity which women understand better.

“It makes business sense to invest in women,” says Naiyya Saggi, Founder of online parenting platform BabyChakra. “The opportunity lies with women because they are the next wave of consumers. Also, it makes all the more sense to invest in women who are solving for women, because they understand the consumer journey better. Therefore, you need creators of the new economy coming from the people you intend to be consumers of the new economy,” she adds.

Indeed, globally, investments in companies with a woman founder/co-founder averaged $935,000, less than half the average of the $2.1 million that male-run firms attracted, according to a 2018 study by Boston Consulting Group and MassChallenge, a US-based global network of accelerators.

Ironically, the same study also found that start-ups founded or co-founded by women generated 10 per cent more in cumulative revenue over a five-year period.

“In the start-up world, there is a biased view against women. They believe that they operate at the speed of a rocket and women with various personal responsibilities will not be able to cope and succeed at that speed. This view is obviously garnered by male-dominated start-ups. In most start-ups that have a female co-founder, you will find gender diversity to be very strong even at the senior or middle management level,” says Upasana Taku, Co-founder, MobiKwik.

Taku is leading the fintech company’s IPO, which, if completed, will make MobiKwik the second woman-led tech company ever to hit the public market in India.

Nykaa is among the five women-led start-up unicorns in India. The list includes the Good Glamm Group, the direct-to-consumer (D2C) beauty company that acquired POPxo and BabyChakra, and made Gill and Saggi co-founders.

“When we see more women scaling up, you’ll automatically see more women starting up,” adds Aishwarya Malhi, Co-founder of Rebalance, an early-stage accelerator for female founders that has facilitated over $10 million in venture capital (VC) funding for women-led companies so far.

She says it’s time the investment community-supported women entrepreneurs. “We all like to invest our time, resources and money in places that are, at some level, either testified or familiar. It’s natural, but this builds an unbreakable echo chamber of deal flow and founders over time. As VCs, we need to actively break that. Things turn around for founders when we put the right amount of faith, money and resources in their hands. Getting access to these shouldn’t be any harder for women entrepreneurs,” Malhi notes.

VC funds will have to adopt a gender lens to investing and this can be done effectively when there is better representation in senior management that evaluates deals and at partner levels that make investment decisions.

Vani Kola, Managing Director, Kalaari Capital, explains why this is important. “Women investors are up to 3x more likely to fund women founders. When women venture capitalists are in positions of decision-making, they are actually twice as likely to invest in diverse, women-led founding teams or start-ups. We are seeing this number steadily on a rise, so that’s a step in the right direction,” she adds.

“There’s a lot of support coming through for women investors globally. It’s time to put your money where your mouth is. A more effective way to solve this is to have a dedicated amount of capital for women founders. It’s a subjective topic, you have to have LP support. Once you start creating special allocations for women founders, all of the downstream and upstream problems get solved,” she states.