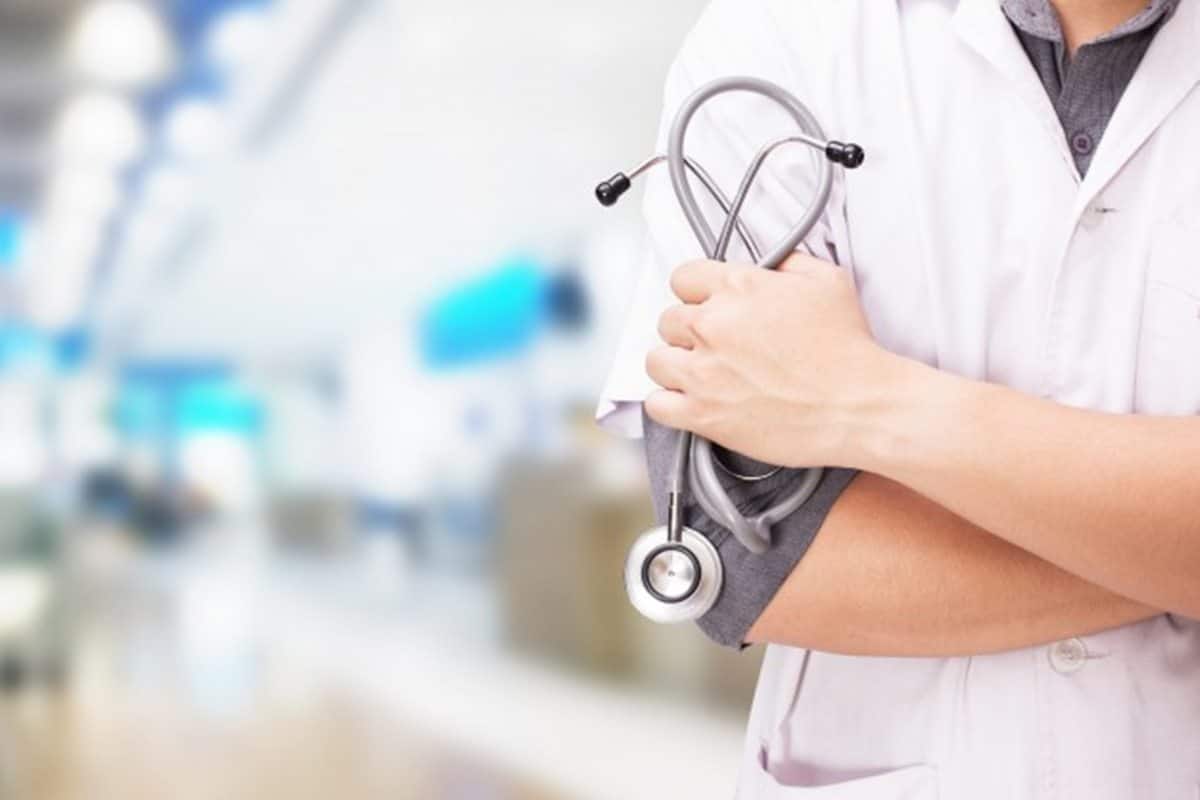 On certain specified illnesses such as cataract, hernia and knee replacement, many insurers apply a two-year waiting period. Experts say these kinds of illnesses are slow-growing, therefore attracting a waiting period across all insurance plans.

Similarly, those comprehensive health insurance plans that offer maternity benefits, also come along with a waiting period of 12-36 months. Along with that, illnesses such as HIV, hepatitis B, cosmetic surgeries, malignant Neoplasms, etc. falls under the permanent exclusion category and insurers never provide cover for those illnesses. Various insurance policies also offer specific cancer, critical illness and heart related plans, which can be opted for to avoid a long waiting period. Additionally, one can also choose to reduce their waiting period by paying a little extra.