The central bank, on the other hand, has been vocal against crypto currencies 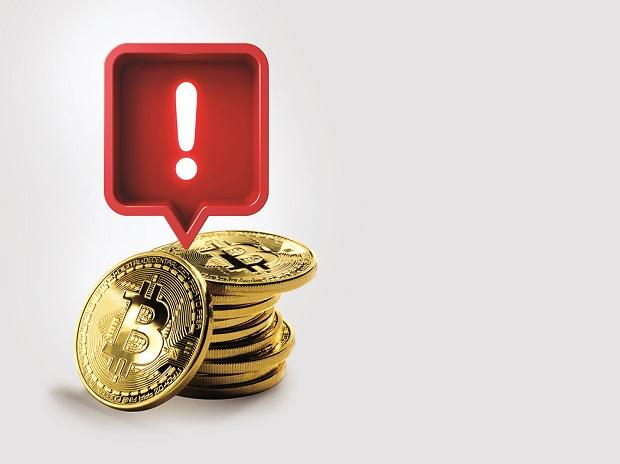 Less than a year after the Supreme Court struck down the ban on crypto currencies imposed by the Reserve Bank of India (RBI), the regulator has shot off a letter to commercial banks, alerting them about the risks involved with them.

According to highly-placed sources in the central bank, a formal communication on the matter was sent to banks chiefs about 10 days ago.

“The RBI has sensitised the banks about dealing in crypto currencies. Banks were told about the various risks involved,” said a source. “Banks have been asked to factor in the risks emanating from cryptos as part of their internal risk framework,” the person said. “The RBI has told them to be alert on crypto transactions if foreign exchange is involved,” the source added.

An email sent to the RBI on a comment remained unanswered till the time of going to press.

In April 2018, the central bank had directed banks not to facilitate crypto transactions, virtually banning such activities. The Supreme Court in March 2020 struck down the order.

The move comes at a time when the government is planning to introduce a Bill in Parliament regarding cryptos. The Cryptocurrency and Regulation of Official Digital Currency Bill, 2021, is set to be introduced in the winter session. It is, however, not clear if the Bill seeks to ban crypto transactions or regulate them.

The central bank, on the other hand, has been vocal against crypto currencies.

RBI Governor Shaktikanta Das recently said the central bank’s concern about cryptocurrencies emerged from the standpoint of macroeconomic and financial stability. He expressed surprise there was a lack of serious discussion on the issue.

“When the central bank, which has been entrusted to maintain macroeconomic and financial stability of the country, says after detailed internal deliberations that we have serious concerns (about cryptocurrencies) … that there are deeper issues, far deeper issues involved, then there should be serious discussions around it,” Das had said.

The Standing Committee on Finance, chaired by BJP leader Jayant Sinha, met stakeholders of cryptocurrencies recently. Industry representatives said there was a need for regulating the crypto market in India. There are reports that the government may not allow cryptos as legal tender but recognise them as tradable assets.