The law can specify certain minimum pay and benefits for workers, but unionism must not be encouraged 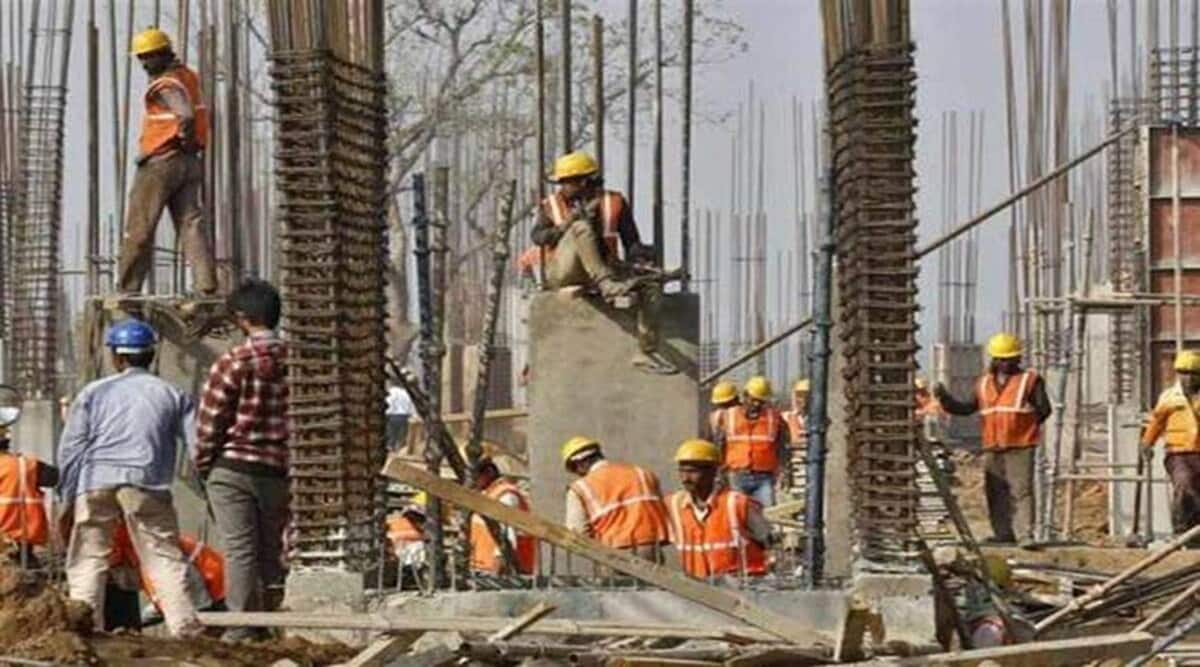 To be sure, legislation to this effect will upset the economics of aggregators, drive up their operating costs and possibly pressure profit margins.

The tussle between gig workers and their employers has reached the courts. The Supreme Court has sought a response from the Centre to a PIL filed by Indian Federation of App Based Transport Workers (IFAT). IFAT’s list of demands includes social security benefits, health insurance, pension, cash transfers of Rs 1,175 per day for app-based drivers and Rs 675 per day for others till December 31 or till the pandemic subsides. Most importantly, it wants that gig workers be recognised as unorganised workers as per Unorganised Workers’ Social Welfare Security Act 2008.

Going by the turn of events in some Western economies, the scales appear to be tipped in favour of gig workers. In the UK, the Supreme Court upheld an earlier ruling by the employment tribunal that the 25 drivers who had filed a case against Uber are employees and not contractors. This won the drivers a minimum wage, holiday pay, and pension. A draft proposal to make companies like Uber, Instacart and Amazon categorise their gig workforce as employees, and assure them more benefits, has been introduced in the European Union. In the US, while platform companies were able to successfully stall legislation—AB5 in California—aimed at reclassifying gig workers as employees, the tide is turning. The US labour secretary Marty Walsh, observed in an interview in April “…but in a lot of cases gig workers should be classified as employees..”. Walsh hit the nail on the head when he said that while the government did not grudge these companies the profits they were making, they do want to make sure the success trickles down to the worker. In May, the Biden administration had blocked a Trump-era rule that would have made it easier to classify gig workers as independent contractors rather than employees, signalling a potential policy shift toward greater worker protection.

To be sure, legislation to this effect will upset the economics of aggregators, drive up their operating costs and possibly pressure profit margins. Permanent employees can be twice as expensive as contract hires or even more. Platform employers will point out the strength of their model lies in its ability to use the services of large numbers of workers and pay them for a specific task; this way they are paying for the specified job done during a defined period. That means they don’t need to worry about the productivity of full-time employees; it keeps costs down since their ‘partners’ are not entitled to the benefits that full-time employees are. In turn, the companies are able to ensure customers of a certain level of service.

That might be so. But from all accounts, a big section of gig economy workers—delivery executives, for instance—is getting a very raw deal. Given the workers belong to the more vulnerable sections of society, they need a stable income and much more than subsistence wages. Right now, one is not sure the remuneration for the work done is adequate. Also, the problem with these somewhat informal contractual agreements is that these don’t hold up well in a court of law. Employers may think that flexibility in the workplace is an advantage but the truth is that in a country like India workers prefer to be employed with one company in return for assured benefits. The concept of flexibility appeals more to white-collar workers. Recently, Urban Company did amend its policies in response to the grievances of its workforce. However, the problem needs to be addressed at an industry-wide level. The government must usher in legislation that protects gig economy workers without allowing them to disrupt businesses. The law can specify certain minimum pay and benefits for workers but unionism cannot be encouraged. Killing or bankrupting the businesses will not help anyone, least of all the workers.