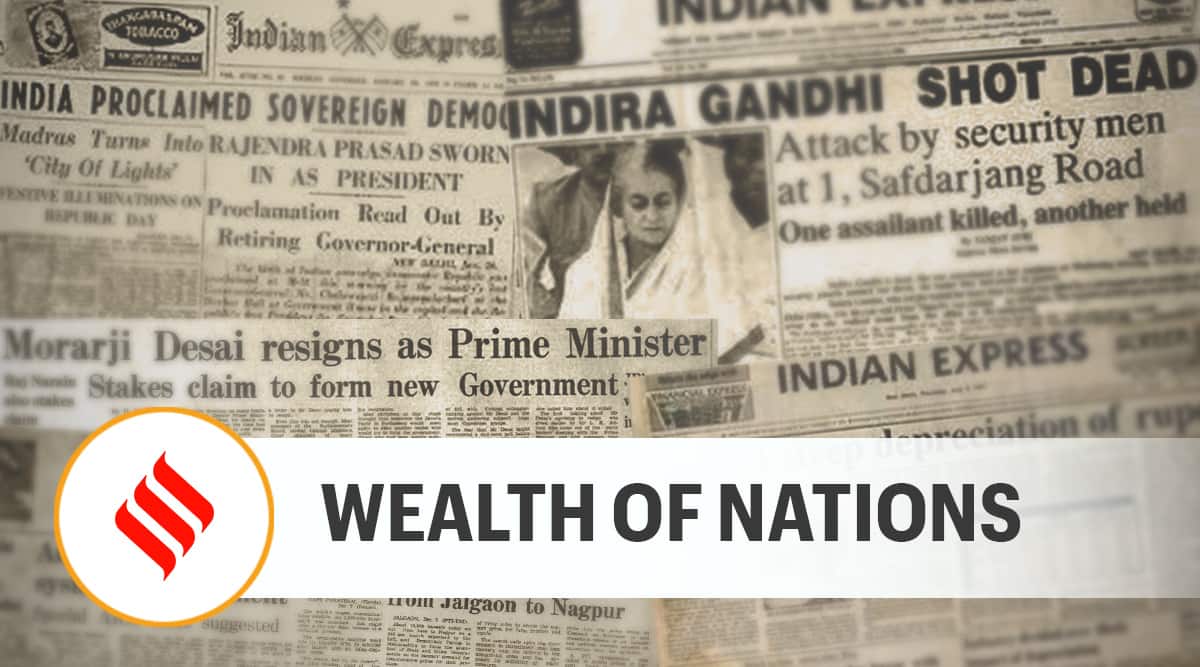 India is one of the worst performers.

The latest World Inequality Report — authored by co-director of the World Inequality Lab, Lucas Chancel, along with economists Thomas Piketty, Emmanuel Saez and Gabriel Zucman — makes for a sobering read. It details the rising levels of income and wealth inequality across countries. As far as income is concerned, the richest 10 per cent of the global population currently takes 52 per cent of global income, whereas the poorest half of the population earns 8.5 per cent of it. The picture is worse when it comes to wealth inequalities.

Alarming as these findings are, they are not entirely surprising. That’s because in India’s case the primary instrument — that is, fast economic growth — to reduce poverty and counter inequality has been faltering for a while. GDP growth has been rather iffy since the Global Financial Crisis of 2008 and has completely lost its momentum since the start of 2017. For a relatively poor country such as India, the most durable and dependable way to reduce inequality is to increase the size of the GDP pie. That is the first policy lesson for the government. However, as evidence from across the world has shown, fast GDP growth alone doesn’t help, especially when it comes to tackling inequalities in accessing education and health. That is the second key policy lesson. A good starting point in this regard would be for the government to improve the quality of data on inequality within the country.

This editorial first appeared in the print edition on December 10, 2021 under the title ‘Wealth of nations’.