🔴 There are better ways to help farmers. Ensuring timely access to credit on more favourable terms for one. But the broader policy framework should facilitate farming becoming a more remunerative occupation. 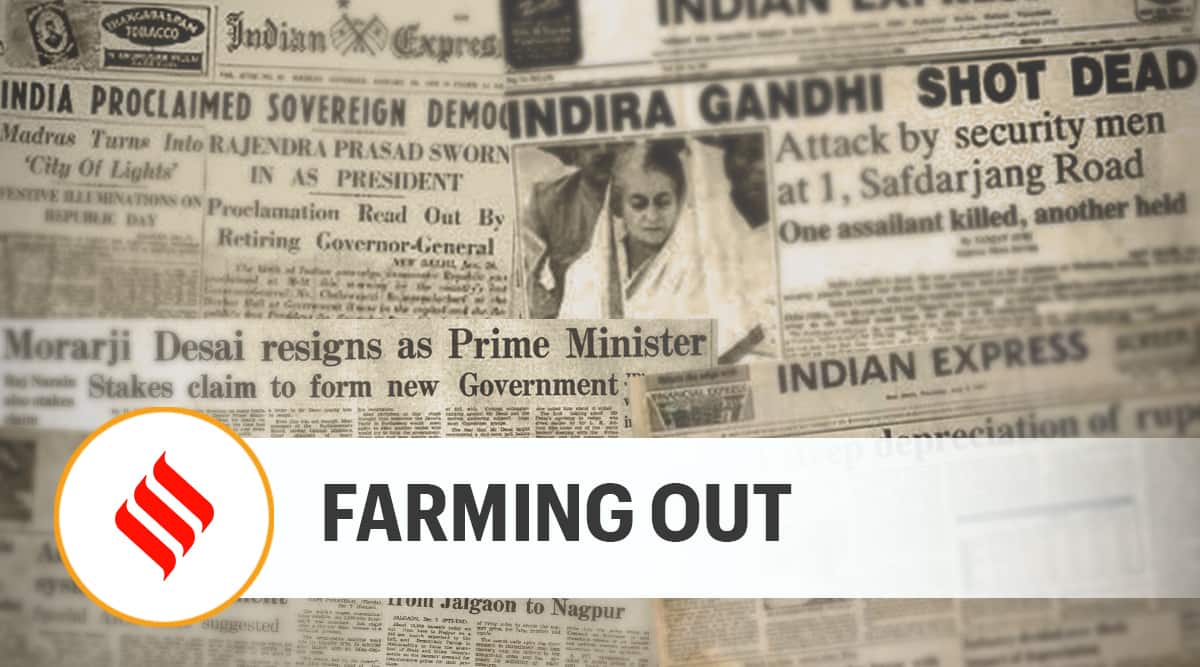 Considering that doubts have been expressed over the effectiveness of this architecture, a more prudent approach would be to assess its experience and then chalk the way forward.

In September this year, at a meeting of the Indian Banks’ Association, the idea of floating an asset reconstruction company (ARC) to improve the recovery from bad loans in the agricultural sector was discussed. The arguments offered in favour of such a mechanism are straightforward. As agricultural markets are dispersed, a single institution, as opposed to multiple banks, would perhaps be more suited to deal with collections and recoveries from farm loans, optimising the costs of the recovery. Considering the absence of a unified framework to deal with the enforcement of mortgages created on agricultural land, there is a case for creating an effective mechanism for the recovery of dues. However, this proposal raises several issues that need careful deliberation.

For one, the government has already set up such a framework for the resolution of corporate sector loans that have turned bad. Considering that doubts have been expressed over the effectiveness of this architecture, a more prudent approach would be to assess its experience and then chalk the way forward. Moreover, if there is indeed a need to provide for a similar framework for agricultural loans, then the same architecture could be employed. Second, as banks also have far greater presence on the ground than a single ARC, they are likely to be more capable of navigating the local terrain to recover their dues. Local bank officials may be more successful in dealing with hundreds and thousands of these small borrowers than a single ARC. Third, as rural land markets are characterised by lack of clear titles and multiple stakeholders, this is not as straightforward as it may seem, nor comparable to ARCs operating in the corporate loan market, where their performance itself has been mixed. Recovery will prove to be difficult. Moreover, even though land is a mortgageable asset, it is an emotive, political issue. Fourth, there is also the possibility that since these issues are state subjects, such an approach could risk being seen as encroaching on the rights of states.

The issue though may gain traction considering the election cycle — seven states go to elections in 2022, followed by nine in 2023, before the general election in 2024. The possibility of another round of loan waivers being announced by political parties is hard to ignore. This also raises the prospects of strategic default — as per the RBI’s Financial Stability Report, bad loans (gross non-performing assets) for the agricultural sector stood at 9.8 per cent at the end of March 2021. In comparison, they were at 11.3 per cent and 7.5 per cent for the industry and services sectors respectively. But, doing so would not only be fiscally ruinous for state governments, it would destroy the credit culture and make banks reluctant to lend. There are better ways to help farmers. Ensuring timely access to credit on more favourable terms for one. But the broader policy framework should facilitate farming becoming a more remunerative occupation.

This editorial first appeared in the print edition on December 7, 2021 under the title ‘Farming out’.