During a meeting held under the chairmanship of Saraswat this month on copper issues, the Niti Aayog member underlined the importance of the reduction in customs duty on copper concentrates from 2.5 per cent to ‘Nil’. 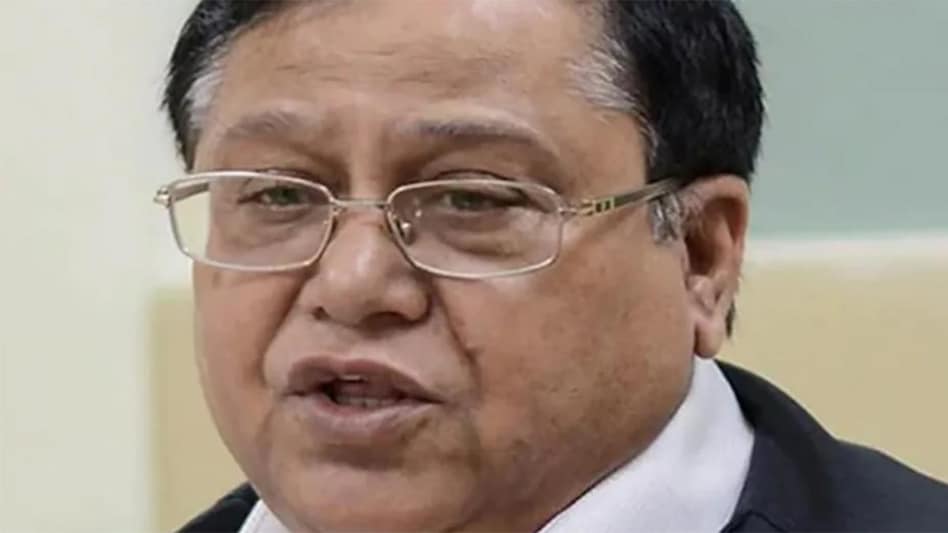 The rise in copper import in recent times is a great concern for the government and it is imperative that a better ecosystem is established to make domestic copper industry competitive, Niti Aayog Member V K Saraswat has said. India was a net exporter of copper for close to two decades before the closure of Sterlite Copper plant at Tuticorin, Tamil Nadu in May 2018.

During a meeting held under the chairmanship of Saraswat this month on copper issues, the Niti Aayog member said “copper is vital commodity and it is imperative that a better ecosystem is established in India for making copper industry competitive”.

Further, he underlined the importance of the reduction in customs duty on copper concentrates from 2.5 per cent to ‘Nil’, which was recommended by Niti Aayog in 2019, according to the minutes of the meeting.

The issue of surge in copper imports with effect from 2018 which has placed India from being net exporter status to become a net importer post 2018 was also discussed, the minutes of the meeting said.

Sterlite Copper informed that the Tuticorin plant was closed on account of law and order issue and requested the committee members that the government should find out some solution to restart the plant as early as possible.

“Member Niti Aayog informed that the matter is subjudice, and as a result of which further discussion are not possible,” the minutes said.

Further, he informed that the management should follow up the case in the court for restarting their operations.

India’s copper import, which increased 26 per cent to 60,766 tonnes in the June quarter of 2021-22, is expected to rise further in the remaining part of the financial year, with economic activity witnessing a strong recovery from COVID-related restrictions, International Copper Association had earlier said.

Country’s copper imports may touch 3 lakh tonnes as economic growth picks up momentum despite adequate domestic capacity to meet the rising demand, it had said.