With this, LivSpace’s valuation could rise 2x-3x to $1.5 billion from the current $500 million. 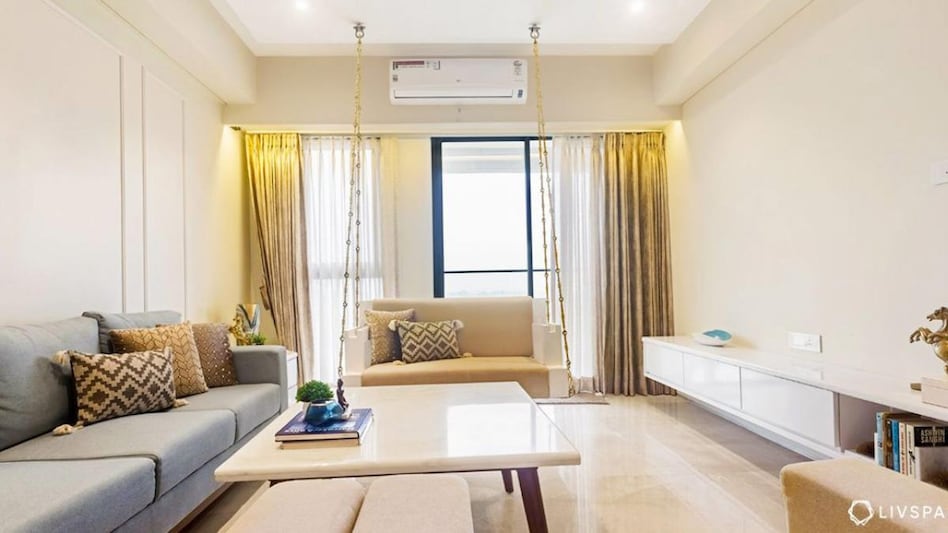 Home décor and interiors platform LivSpace may be the 34th unicorn of 2021, with a $200 million fresh fund infusion from a bunch of investors. The startup has raised a cumulative capital of $228 million till now. With this, its valuation could rise 2x-3x to $1.5 billion from the current $500 million.

Speaking to BusinessToday.In, a LivSpace spokesperson confirmed the startup is in talks with investors but declined to comment on the fundraise corpus.

“Our growth has been unparalleled in the segment and we are very well-funded currently to support our growth plans. We have a strong balance sheet, owing to our platform, strong unit economics and the segment we operate in, which also enabled us to scale our operations quickly and aggressively across markets. The fact remains, we are a startup and, like any other startup, funding conversations are an always-on process,” the spokesperson said.

The development was first reported by Entrackr, referring to LivSpace’s regulatory filings in Singapore where the company put in nearly $60 million in its holding firm. French MNC Saint Gobain, Saudi retail giant ASG and Trifecta Capital undertook the capital infusion in the holding entity of LivSpace Singapore.

This also signals Indian startup’s expansion to the Middle Eastern markets, apart from India and Singapore.

The company had earlier said it quadrupled its revenue, doubled its margin, and successfully established itself as the market leader in Singapore. The startup also claimed to hit a gross revenue run rate of over $200 million in February 2020, and is projected to grow into a $500 million business in the next 24-30 months, with India operations expected to be profitable in 2021.