Personal loans, including housing, now at 26.7% of bank credit, highest ever 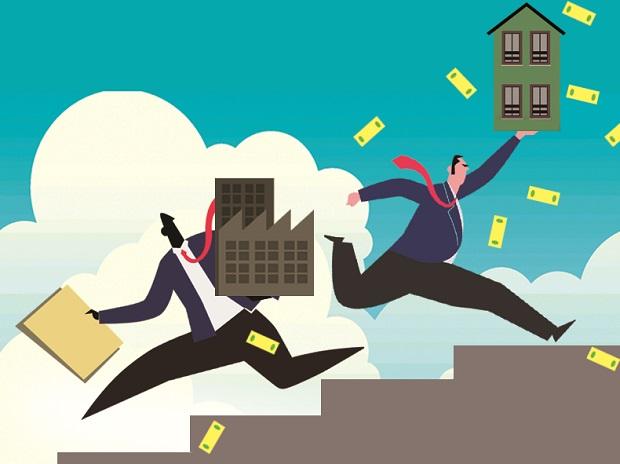 The share of industrial credit in banks loans, after years of sluggish growth, declined to a record low of 26 per cent during the first five months of FY22, down from 26.6 per cent during FY21.

At its peak in FY13, industrial credit accounted for nearly 46 per cent of loan disbursements.

In comparison, personal loans, including home loans, accounted for 26.7 per cent of bank credit during the first five months of FY22, up from 26.1 per cent at the end of March this year and a low of 18.2 per cent in FY12.

This is the first time since the Reserve Bank of India started providing sectoral deployment of bank credit that personal loans have overtaken industrial credit.

Analysts say this hints at a continued slowdown in private sector investment and capex in the industry.

He expects corporate capex to take off in the second half of FY23 or early FY24 once a sustained rise in consumer demand results in higher capacity utilisation.

Others point at a steady fall in investment at macro level.

The share of investment, or gross fixed capital formation, declined to a 17-year low of 27.1 per cent of India’s GDP in FY21, down from 29 per cent a year ago and an all-time high of nearly 39 per cent in FY10, according to the data from National Statistical Organisation.

According to Sabnavis, sluggish growth in banks’ credit to industry also shows in the bond market.

“Very few companies in the manufacturing or the industrial segments are borrowing from the corporate bond market and most of the bond issuances are either from non-banking finance companies or public sector firms such as NTPC,” he added.

In all, banks disbursed fresh industrial loans worth Rs 62,000 crore in the April-August 2021 period while their retail book was up Rs 3.13 trillion during the period.

If the growth trend in the first five months of FY22 persists during the rest of the fiscal year, FY22 would be the eighth year in a row when retail credit or personal loans have grown at a faster pace than industrial credit.