The development came a day after the Bengaluru police booked Harsh Jain, the CEO and co-founder, Dream 11, and co-founder Bhavit Seth for violation of the new law. 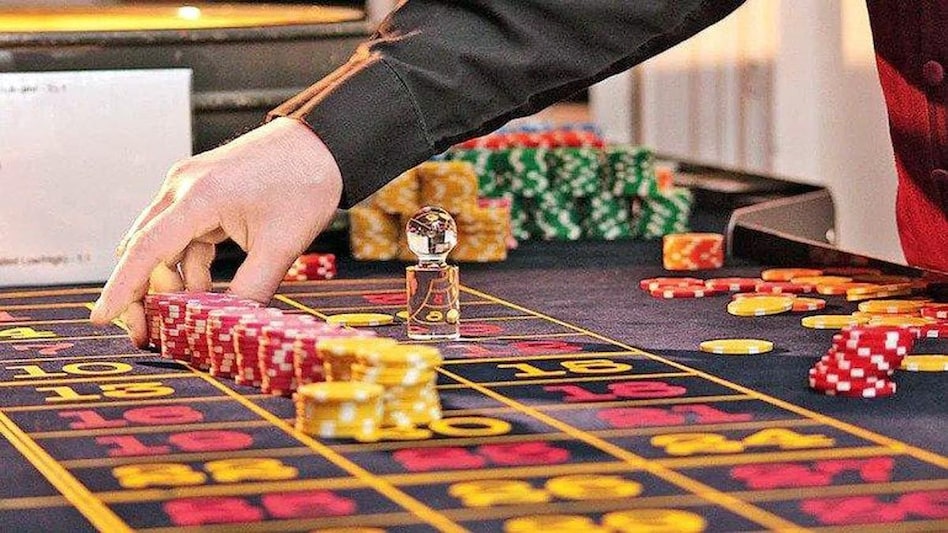 E-gaming startup Dream11 said it has decided to suspend operations in Karnataka to allay its users’ concerns.

E-gaming startup Dream11 has suspended its operations in Karnataka to comply with the state government’s online gambling law that came into effect on October 5, the company said in a statement on Sunday.

“Following the recent media coverage, our Karnataka users have expressed deep concerns and anxiety on their safety and security. In order to allay our users’ concerns, we have decided to suspend operations in Karnataka. This decision is without prejudice to our rights and contentions under law,” Dream11 said in a statement.

The company further said that it has been advised by the Federation of Indian Fantasy Sports (FIFS), which has shared an opinion from a former Supreme Court Judge, that the Karnataka Police (Amendment) Act 2021 does not apply to its member Fantasy Sports Operators.

“This is because the FIFS format of Fantasy Sports has been upheld by the hon’ble Courts of India as not amounting to gambling, betting or wagering,” the company said.

The development came a day after the Bengaluru police booked Harsh Jain, the CEO and co-founder of the Mumbai-based gaming firm, and its co-founder Bhavit Seth for violation of the new law. This was the first such incident after the amendments came into effect.

Deputy Commissioner of Police (West) Sanjeev M Patil said that a case has been registered under Section 79 of the Karnataka Police Act, 1963.

The police had acted upon a complaint of a local cab driver who alleged that he found Dream11 application/ website, which promises lucrative cash prizes worth crores by playing fantasy games, operational despite the ban.