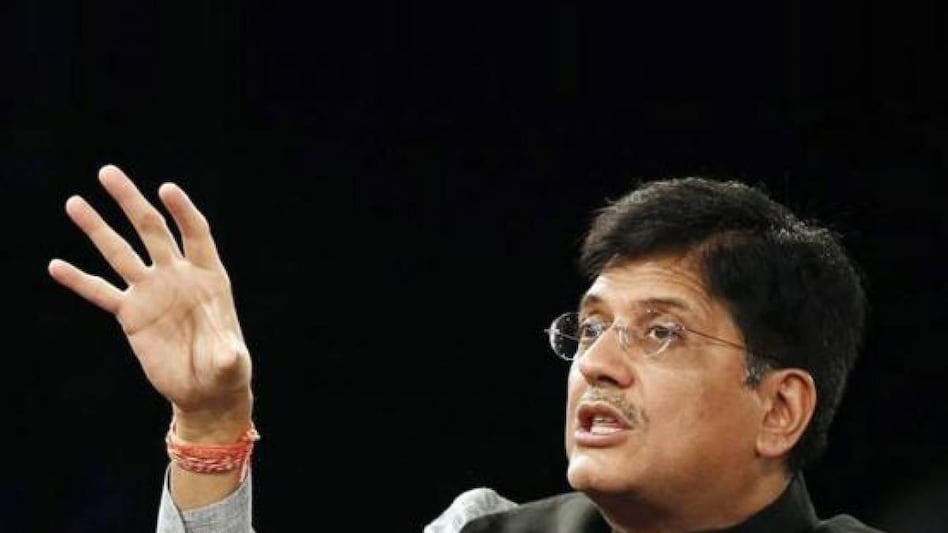 The Prime Minister-led Cabinet has approved Rs 4,400 crore investment in Export Credit Guarantee Corporation Ltd (ECGC) in the next five years (FY22 to FY26) to provide support to exporters as well as banks.

The move will help create 59 lakh new jobs, including 2.6 lakh in formal sector. Capital infusion and planned IPO will increase ECGC’s underwriting capacity up to 88,000 crore and propel additional exports of Rs 5.28 lakh crore
over a five-year period, a government statement said.

“The PM-led cabinet today approved additional capital infusion of Rs 4,400 crore in ECGC. With this, ECGC will be able to provide an insurance policy worth Rs 88,000 crore,” Union minister Piyush Goyal said during a press briefing on cabinet announcements.

The Cabinet Committee on Economic Affairs, in its statement, said approved infusion along with efforts made to suitably synchronise with the listing process of ECGC through the Initial Public Offering will increase the underwriting capacity of ECGC to support more exports.

Goyal said in the past one year, a special focus has been given to exports. “PM Modi has given us a target to make a big leap in exports,” said Goyal.

He said as of September 21, the country has exported goods worth $185 billion, which is the highest in the history of India in the first six months.

He added that when small businesses export, they want it to have insurance cover as well. “If, for some reason, payment does not come on time, ECGC will provide insurance cover.”

The Modi-led Cabinet also approved the listing of Export Credit Guarantee Corporation Ltd through the initial public offer on the stock exchange. He said ECGC is giving profits for the past three years and pays dividend regularly.

As per Goyal, around 97 per cent of the industries are from MSME sectors. “Today’s decision will provide direct benefit to MSMEs as they’ll be able to export on a bigger scale.”

ECGC was set up under Companies Act in 1957 to promote exports by providing credit insurance services to exporters against non-payment risks by the overseas buyers due to commercial and political reasons.

ECGC is a market leader with around 85 per cent market share in export credit insurance market in India1. Export supported by ECGC was Rs 6.02 lakh crore in 2020-21, which is around 28 per cent of India’s merchandise exports.

The Cabinet also took a decision on NEIA, a trust that provides insurance on project exports. “The government will infuse Rs 1,650 crore in a scheme called National Exporters’ Insurance Account,” the minister said.