Reliance Jio’s market share in terms of wireless subscribers was the highest at 37.34 per cent in July, followed by Bharti Airtel at 29.83 per cent. Vodafone Idea’s market share reduced to 22.91 per cent 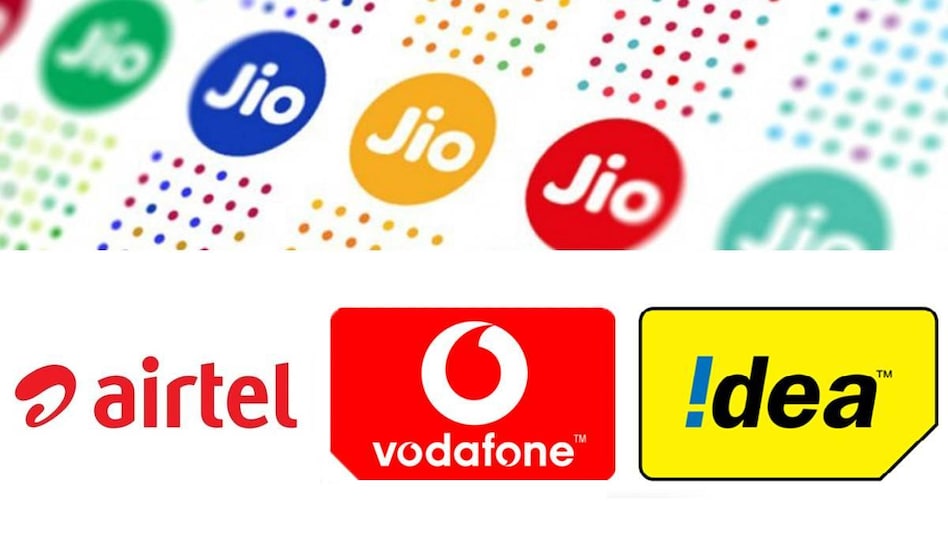 In terms of net additions, over 60.1 lakh wireless subscribers were added in July, Trai data shows

Reliance Jio’s wireless user base increased by over 65.1 lakh subscribers in July 2021, followed by the net addition of 19.4 lakh by Bharti Airtel, according to the latest data from regulator Trai.

In terms of net additions, over 60.1 lakh wireless subscribers were added in the month. The wireline subscribers increased from 21.74 million at the end of June 2021 to 22.61 million at July-21 end, according to the Trai data.