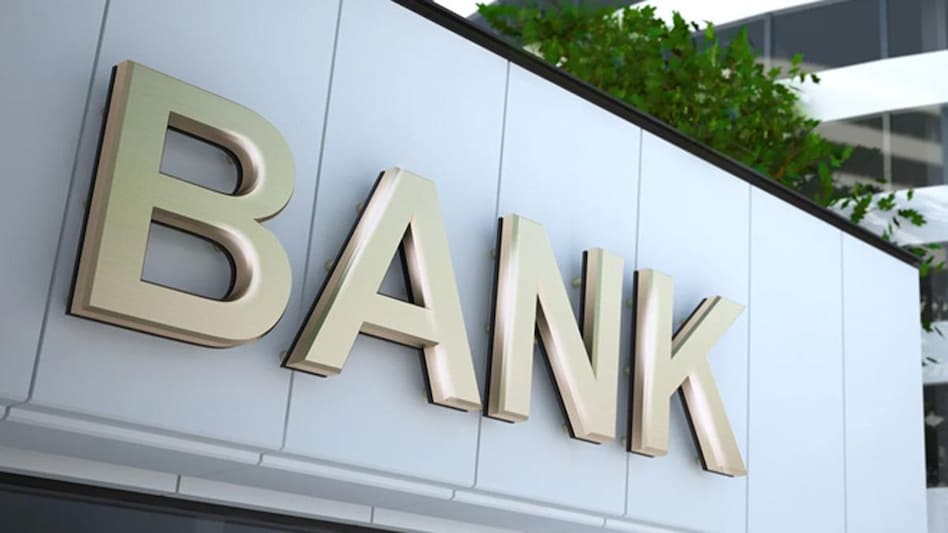 PSBs will own 49 per cent of IDRCL

PSBs will own 49 per cent of IDRCL, tasked with the resolution and restructuring of bad loans bought by the NARCL.

Mokashi is a three-decade SBI veteran with extensive experience in banking. Seshadri, a chartered accountant, has worked with names like Arthur Anderson and KPMG. He has been on the board of several companies as an independent director.

There are plans to attract professionals in the management of affairs of the IDRCL but there is also a possibility of both public and private sector banks dispatching their professionals on deputation to take care of their interests. The past experience of private ARCs shows that the IDRCL has to attract turnaround professionals and experts to revive the assets.

IDRCL will get a time period of five years to resolve the bad loans.

The private banks, however, are still to come on board both at NARCL and AMC.

The capital base of IDRCL has been fixed at Rs 50 crore. So far, Rs 71.50 lakh has been raised from nine PSBs. Canara Bank, which is the sponsor, has brought the highest capital of Rs 12 lakh followed by five banks — Bank of Baroda, Punjab National Bank, State Bank of India, Union Bank of India and Indian Bank. Bank of India and Bank of Maharashtra have brought in Rs 5 lakh each.

The government had already announced sovereign guarantees of Rs 30,600 crore for security receipts (SRs) to be issued by NARCL, which will be buying Rs 2 lakh crore non-performing loans from banks. In the first phase, Rs 90,000 crore will come to the NARCL. These NPAs will have 100 per cent provisions in the books of the banks.

NARCL, whose 51 per cent would be owned by PSBs, is currently awaiting an ARC license from RBI.

NARCL will buy the bad loans from banks by paying upfront cash of 15 per cent and balance 85 per cent by way of security receipts (SRs). The government guarantee on the redemption of SRs for a period of five years will come on a small fee. The idea of the government guarantee is to assure the banks that the SRs are secured. In fact, there will be many investors interested in investing in SRs because of the sovereign guarantee.

Also read: IDBI Bank stake sale: Dressing up a must before handing it over to a new suitor