The Lok Adalats, which were conducted through virtual and hybrid mode, took up 33,12,389 cases, which were either pending in courts or belonged to pre-litigation stage. 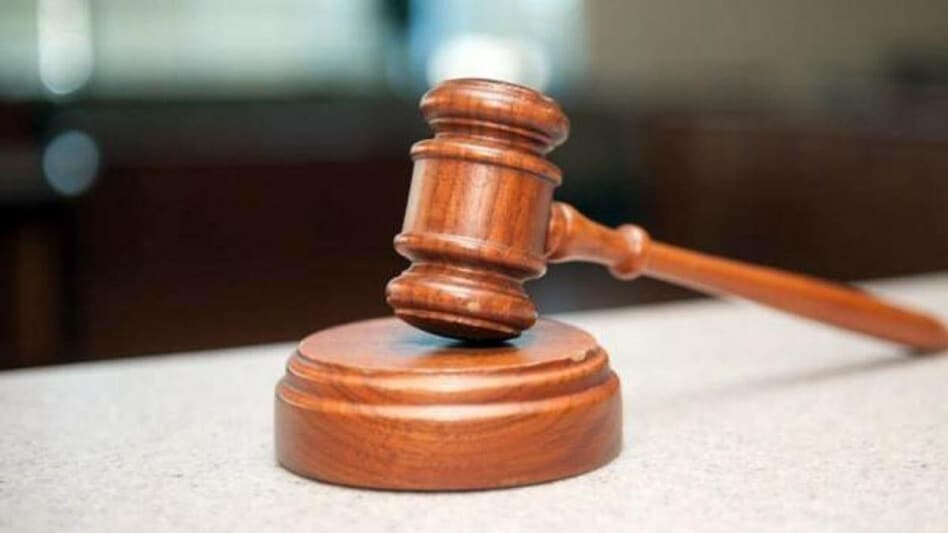 In a significant achievement towards easing pressure on the judicial system, over 15 lakh of more than 33 lakh pending and pre-litigation cases were settled, and a whopping Rs 2,281 crore awarded on Saturday in National Lok Adalats held in 33 states and union territories by NALSA.

This is the third National Lok Adalat being organised this year by the National Legal Services Authority (NALSA).

National Lok Adalats are imperative to reduce the huge pendency in the justice system of the country, senior-most Supreme Court judge Justice U U Lalit, who is also the executive chairman of NALSA, said.

Justice Lalit, who monitored the holding of National Lok Adalats, interacted with more than 50 presiding judges, the NALSA said in a statement.

The Lok Adalats, which were conducted through virtual and hybrid mode, took up 33,12,389 cases, which were either pending in courts or belonged to pre-litigation stage, it said.

The adalats disposed of 15,33,186 cases and compensation or award of Rs 22,81,30,62,951 has been given, according to data available till 4 pm on Saturday, the member secretary of NALSA said in the statement.

Most of the cases, decided in Lok Adalats, pertained to the Motor Accident Claim Tribunal (MACT), matrimonial disputes, cheque bounce and labour matters, it said.

Across the country, the latest data available till 4 pm indicates that 33,12,389 cases were taken up out of which 18,50,067 were pre-litigation cases and 14,62,322 were pending cases. Over 15,33,186 cases were disposed of in a single day, indicating a huge achievement and success for the legal services authorities, the statement said.

It was on account of the keen participation by the stakeholders that the Legal Services Authorities have been able to achieve this huge disposal…, it said.

Justice Lalit virtually joined the ongoing proceedings of the benches constituted at the district level and remote areas of several states and UTs such as Jammu and Kashmir, Himachal Pradesh, Punjab, Haryana, Delhi, Rajasthan, Uttar Pradesh and Bihar, the statement said.

NALSA Executive chairman Justice Lalit during his interaction with presiding judges, welcomed their suggestions with respect to the efficient disposal of cases, it said.

The statement said that the apex court judge appreciated the work done at the ground level for ensuring success of such an alternate dispute redressal mechanism.

The National Lok Adalat has been postponed in Maharashtra, Odisha, Karnataka and Goa due to ongoing pandemic, it said, adding that now it will be held in these states on different dates in September.

Now the next National Lok Adalat of this calendar year will be organised in the month of December 2021, it said.

Legal services authorities have already organised three of the four National Lok Adalats slated for this year. Two were organised in April and July, wherein over 31 lakhs case were disposed of, which included over 11.93 lakh pre-litigation cases and more than 19.97 lakh pending cases.