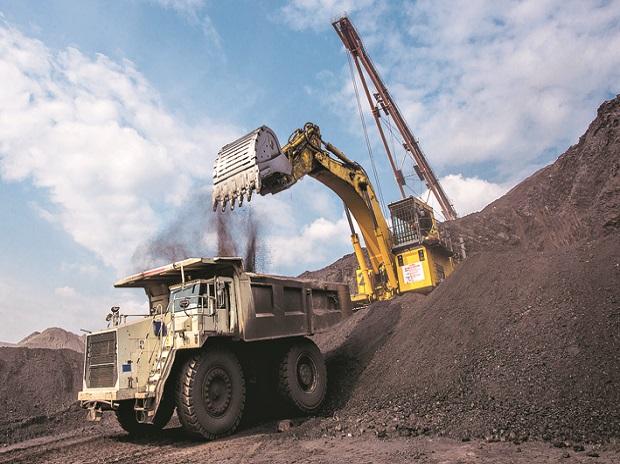 Of the 43 coal mines awarded to the private companies in the power, steel and metals sector, which are operational now, not a single one is meeting its targeted annual production.

Issuing a stern warning to private companies who are captive coal block owners, the ministry of coal said either their said mines should ramp up production or face regulation in coal supply from state-owned Coal India ltd (CIL).

The ministry, which reviewed the coal production of the captive (self-use) coal mines awarded to private companies, observed the production from these mines was below target. The warning comes in the wake of the shortage being faced by the country’s thermal power units.

Of the 43 coal mines awarded to the private companies in the power, steel and metals sector, which are operational now, not a single one is meeting its targeted annual production. These mines were awarded over the last five years.

In 2014, a Supreme Court decision cancelled all coal block allocations made over the past two decades. In 2015, the Centre offered 34 coal blocks in first ever e-auction held in three tranches. The coal blocks went to private companies, including Hindalco, Balco, Jindal, JSW, Adani, GMR, Essar, among others. This was for captive or own use in power, iron and steel sectors. Last year, three tranches of coal auction were held after a hiatus of two years and nine blocks were successfully awarded.

“The production of coal from the captive mines has been reviewed recently by the Nominated Authority. The review revealed thar many allocates are falling severely behind the schedule of production as per the ‘peak rated capacity’ (PRC),” said the note by the ministry of coal.

With the coal crisis looming in the country as close to 41 thermal power units with super-critical (less than 7 days) of coal stock, the ministry of coal has reprimanded the captive mine wners. It said, “In view of shortage of coal in the country and shortfall of production from the captive coal mines, you are requested to ramp up the production to meet your captive requirements.”

The ministry further said, if the production is not increased at the earliest, “the ministry of coal will be required to take corrective steps to regulate supply of coal from CIL to your end-use plants.”

This paper had reported in the past, coal production at these captive mines have been falling short of their target. During 2018-19, barely three mines met their annual PRC. Most of the companies attributed the delay to land and forest clearance issues.

As several states defaulted on their payments during the peak summer months, CIL regulated the coal supply to their thermal power units. With delayed and scattered monsoon, coal production was also impacted at CIL’s mines, July onwards. This led to a situation when close to 90 Gw of power generation capacity stared at coal stock of less than eight days, during the last week of August.