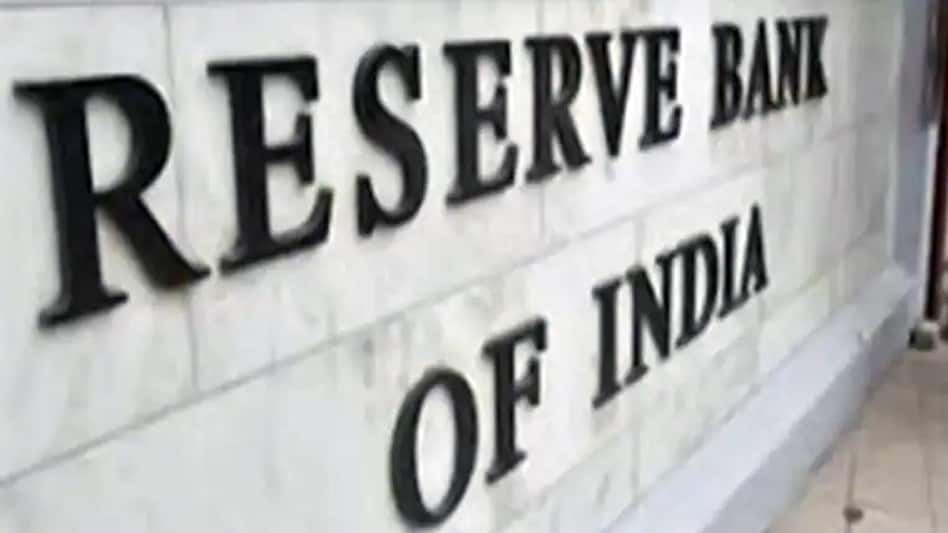 As India emerges from the COVID-19 crisis, the RBI must not ignore the elements of surprise, that might potentially derail the recovery

The RBI needs to seriously rethink the Reverse Repo Rate (RRR), which acts as an important tool in not only liquidity management but also its Inflation Targeting (IT) strategy.

Contrary to the voices in the Monetary Policy Committee (MPC) arguing in favour of increasing the RRR independently of the repo rate, a case can be made for further downward modulation of the rate to maintain the sanity of the liquidity targeting range.

This will ensure adequate supply of money to the vulnerable corners of the system. It is noted that the Variable Reverse Repo Rate (VRRR) experiment is still ongoing and despite a bi-monthly absorption of Rs 2 lakh crore since January 2021, call money rate remains noticeably subdued.

This phenomenon is being witnessed despite the 91-day and 182-day T-bill yields finally adjusting over the RRR along with lofty forward rates.

The intention behind the VRRR, which is a derivative of Term-RRR, is to give shock therapy to the Weighted Average Call Money Rate (WACR), so that it elevates itself above the Reverse Repo Rate (RRR).

From the RBI’s perspective, when short term liquidity is sucked out from the system, the liquidity corridor will automatically stabilise.

This belief however no longer holds relevance amid global liquidity normalisation and could prove to be costly in the near term.

Data from Macrobond points out that the Reverse Repo Rate has perennially remained higher than the WACR for much of 2020-21/ 2021-22 and is no longer the system’s lowest hurdle rate.

The mal effects of excess parking of cash with the RBI under the now attractive RRR is therefore the biggest threat to the monetary system currently.

The RBI must not forget that the WACR remains the target rate of the system. Time is therefore right to realise that impending signs are merely hidden by system liquidity and a sub-optimal credit offtake during this time of crises.

As the economy starts to recover, demand for credit may spawn pressures on short term/money market rates, given the fact that the festive season is around the corner.

A sudden scramble for cash may therefore adversely impact the smaller commercial banks, leaving them with no option but to access the Marginal Standing Facility (MSF), the highest hurdle rate in the monetary system.

Though, not apparent now, the first signs of this impending stress would reveal themselves by way of sudden elevations in Weighted Average Call Money Rate (WACR) and eventually a scramble at the MSF window.

To ensure an uninterrupted systemwide supply of money during this time of transition, the RBI must do two things at the soonest.

First, the RBI must look at a situation driven liquidity range determination, wherein the lowest floor rate (Reverse Repo Rate), is forcefully lowered so that the call money rate always remains above it.

Therefore, RRR must be modulated as per the liquidity situation. The RBI had experimented with the idea during the extraordinary monetary policy committee meeting in March 2020, when it increased the repo and RRR differential to 65 bps, compared to the usual 25 bps.

Secondly, in anticipation of a scramble for cash, the RBI must create an on-tap liquidity window for smaller commercial banks, which can access funds at the RRR during times of crisis.

Conceptually, during periods of high liquidity, the purpose of the reverse repo window under the Liquidity Adjustment Facility (LAF) is to act as a dis-incentivisation tool for the system.

This is because commercial banks voluntarily give up on potentially higher interest earnings despite an attractive differential between interest earned on lending and the prevailing market rate.

Whenever the RBI decides to borrow/sterilise, commercial banks must decide whether to park their cash or hold on to it.

The effectiveness of this tool depends on whether the reverse repo rate retains the intended lowest band in the liquidity target range, which in turn is made up of MSF, WACR and RRR.

The understanding here is that banks can make informed decisions regarding their balance sheet composition/optimisation based on the lowest hurdle rate in the system.

Consequently, commercial banks are earning a significant markup just by parking their funds with the RBI. While the RRR window saw an average absorption of Rs 42,500 crores in 2019-20, the window averaged over Rs 4.1 lakh crore and Rs 2.7 lakh crore in 2020-21 and 2021-22, respectively.

In fact, during the high growth phase between 2014-18, when credit offtake was comparatively healthier, the average was just under Rs 11,000 crore. This is however happening at the cost of interbank borrowings, which ensure the availability of liquidity to smaller banks.

Given the fact that Indian banking is characterised by the dominance of a few large commercial banks, several smaller/weaker banks find it hard to get access to liquidity during phases of recovering credit offtake.

During these times, these banks are forced to knock on the RBI’s window of last resort, the MSF.

Carved out from the SLR (in case of absence of non-SLR high-quality liquid assets), the MSF has a penal charge of 25 bps over the repo rate, making it the most expensive source of system finance (apart from of course accessing the capital markets), ultimately making money expensive for these vulnerable institutions.

In the event of sustained economic recovery and a sudden increase in demand for credit, smaller commercial banks may first try to get access to cash through the inter-bank route, LAF and ultimately through the last resort.

Moreover, it must be noted that the current deployment under the MSF is only a fraction of normal circumstances.

For instance, while the MSF deployment averaged over Rs 2400 crore in 2019-20, it stood at just Rs 490 crore in the current financial year. Clearly, the rapid step up to high credit growth will jolt the system.

As India emerges from the COVID-19 crisis, the RBI must not ignore the elements of surprise, that might potentially derail the recovery.

With the NPA pile only set to increase, provisioning costs will force larger banks to become even more stingy in the overnight non-collateralised money market, making smaller banks even more vulnerable.

A continuously optimised RRR will ensure that money supply is channelled to the system without hindrance and is not subject to the next big repo operation to reverse the current stance.

Perhaps, for now, the RBI must forget its underlying objective to keep the system in deficit for the economy’s sake.

After all, the world is not the same as it were before the crisis; along with everything else, monetary tools must evolve and keep pace with the new realities.

(Karan Mehrishi is an economics commentator based in India.)