Hard as it is forming a view of the future, it is much harder acting on it and deploying capital, especially as businesses take many years to deliver returns. Think about someone who started a new restaurant in early 2020, or someone who expanded capacity in India in 2014 for producing equipment for coal-fired power generation: They would have failed, more or less for no fault of theirs.

Imagine, then, having to further add on the uncertainty of the law of the land changing retroactively, as was done in 2012, when the tax law was changed so as to tax a transaction done five years earlier.

As several legal experts have opined, the sovereign must exercise its right to tax transactions involving Indian businesses even if the purchase and sale both involve foreign entities. However, changing laws retroactively, even if to close a loophole, vitiates the operating environment, and adds to the imagined risks a firm must keep in mind before investing. 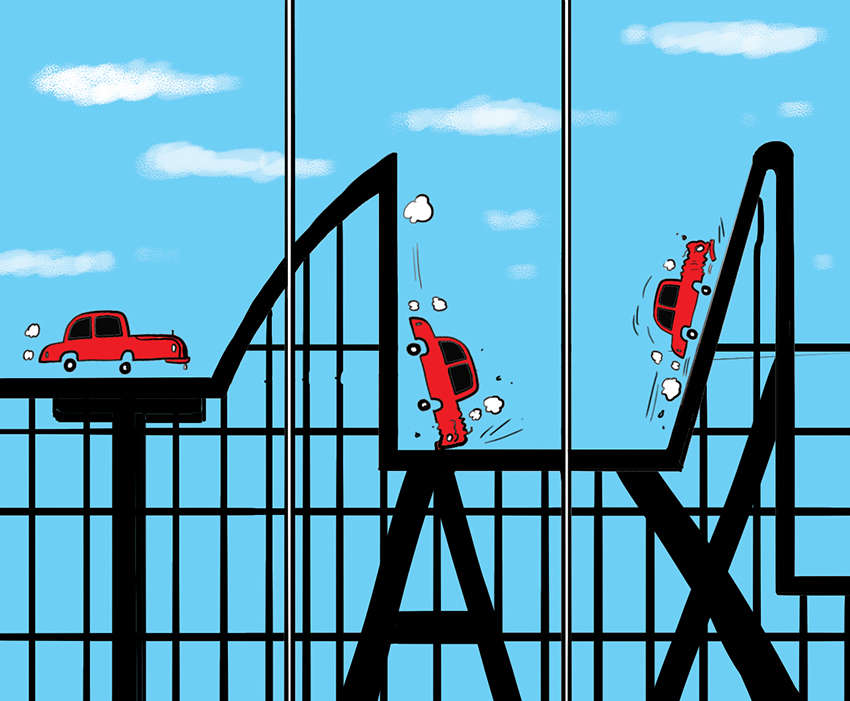 New risks from the 2012 amendment to tax laws weren’t just that even though it was made for only one transaction and one firm several large transactions involving large foreign firms had come into the cross-hairs (income-tax demand had been raised in 17 cases), but also that it showed to prospective investors in India that even assumptions around the legal environment at the starting point could change later on.

The legislative change to not apply this tax for transactions before May 28, 2012 addresses this uncertainty. How the ongoing cases settle (in particular two which have seen significant litigation) is a matter of accounting and negotiation, and the amounts are insignificant given the size of the government’s budget and the economy.

The impact on the flow of investments is likely to be much more significant, as it is not just the reversal of the mistake, but as is clear from the comments made by officials explaining the change, it is also a signal that retrospective changes will not happen again.

That brings in the question of the authority of the sovereign – likely the reason that bureaucrats continued to defend the retrospective changes for nearly a decade – perhaps in a belief that maintenance of order requires that the sovereign is seen to be infallible. That walking back on a decision would trigger more entities to challenge the sovereign.

However, history is replete with stories of successful rulers acknowledging errors, as well as those making pragmatic decisions to let go of smaller battles to win the bigger wars. To be seen as just and fair is perhaps more important than being seen as authoritative.

It is hard to grow an economy without individuals and firms taking risk, and as important as reforms are, firms cannot grow without risk capital in sufficient size. Some of the current advanced economies moved out of poverty growing at 2% a year for 150-200 years.

While at such a pace domestic savings may have sufficed, even they had to rely on foreign savings – from England utilising savings of the ‘Low Countries’ (that is, Belgium and the Netherlands, which became prosperous earlier) in the 18th century to the United States relying on European savings in the early 19th century and onwards to the growth of post-World War II Japan, the Asian Tigers and then China last century.

Often, this capital comes attached with technology and skill transfers, which further helps growth. When an economy needs to grow at 7% or 8% annually for several decades, trying to achieve in half a century what others did over two centuries, the dependency on foreign capital grows even further.

This is not to say of course that uncertainty does not affect domestic entrepreneurs and investors – they may not have a choice of investing outside India, but it does slow down risk-taking.

The fight against Covid has caused significant economic scarring. A large part of the loss of income during the past 18 months has been socialised over current and future taxpayers, and most of the rest was offset by lower consumption, but businesses have lost risk capital. Encouraging them to invest more requires such confidence-building steps – that the government is committed to reducing uncertainty, and rectifying past errors.

Even as we welcome the incoming surge of private foreign capital into the rapidly growing crop of unicorns, it is concerning that several if not most of them are advised by their mostly foreign investors to register themselves as foreign firms once they grow beyond a certain size.

Tax avoidance is unlikely to be a reason – the 2012 amendment had made that clear. It is most likely to minimise the risk of authorities taking inimical and unpredictable decisions. The repeal of the retrospective tax decision helps shift the narrative.