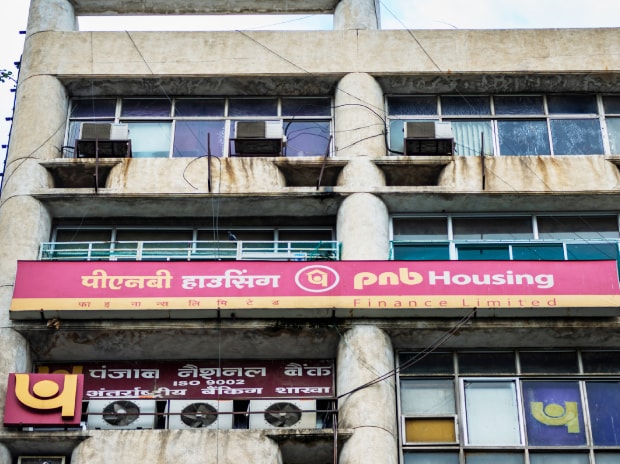 The law does not require engaging the services of registered valuers when a listed company makes a preferential issue, PNB Housing had told the tribunal

The Securities Appellate Tribunal (SAT) has given a split verdict in the appeal filed by PNB Housing Finance against the market regulator’s directive that restrained the mortgage lender from going ahead with the preferential allotment of shares to a bunch of investors unless the valuation was done by an independent valuer.

The matter was heard by a two-judge Bench comprising Presiding Officer Justice Tarun Agarwala and Judicial Member Justice M T Joshi. In the absence of a consensus judgment, SAT’s interim order — prohibiting PNB Housing from disclosing the result of the June 22 EGM (extraordinary general meeting) vote — will continue to hold.

While the two members were broadly in agreement with the application of various laws for preferential allotment, they differed on whether the Securities and Exchange Board of India (Sebi) had jurisdiction over the matter and whether it acted correctly in intervening before the EGM and not letting the shareholders decide on the resolution.

According to the law, if a SAT Bench consisting of two members differs in opinion, both will state the points of difference and refer the matter to the presiding officer (PO). Experts said the current situation was unprecedented as the tribunal is functioning with just two members.

“In such cases, the order impugned remains and therefore the next stage would be to carry it in appeal to the Supreme Court,” said Somasekhar Sundaresan, an independent legal counsel.

Justice Agarwala held that Sebi had acted against natural justice, and its view that holding the EGM was ultra vires of the company’s Articles of Association (AoA) was incorrect.

“Adjudicating an issue without giving notice or an opportunity of hearing is otherwise violative of the principles of natural justice in gross violation of Article 14 of the Constitution of India,” he observed.

June 18: Sebi directs the company to halt preferential allotment of shares unless the valuation is done by an independent valuer

June 21: The appellate tribunal allowed the company to conduct its scheduled extraordinary general meeting, but with the caveat that the outcome of the vote would not be disclosed

June 25: Sebi writes another letter to the company questioning its corporate governance practices and role of independent directors

Aug 9: SAT gives a split decision on the matter; parties may approach SC

He further added that Sebi had no jurisdiction to issue a direction before the EGM. “The right of the shareholders to accept or reject an agenda is supreme and paramount which cannot be whittled by any executive action of the respondent,” said Agarwala. “If the agenda was accepted by the majority of the shareholders as per the provisions of the Companies Act and if that resolution was in violation of the ICDR Regulations, it would have been open for Sebi to step in at that stage and question that resolution, but it was not open to the respondent to pre-empt the shareholders from passing the resolution.”

Justice Joshi, however, concurred with Sebi’s actions. “There is no bar in the Sebi Act to pass such orders, though extraordinary in nature. Sebi is mandated to take such decisions as it may find necessary to protect the interests of investors. The decisions are subject to the scrutiny in appeal by this tribunal and thereafter by the Supreme Court.”

Sebi’s main contention was that it had power to regulate the transfer of securities under Section 24 of the Companies Act and that the price arrived at for the preferential allotment by PNB Housing Finance was not in accordance with the applicable provision in the company’s AoA.

PNB Housing Finance had argued that the market regulator cannot compel it to follow the AoA as it is just a contract and that it cannot override the ICDR regulations, which listed firms have to follow for issuing preferential allotments.

The law does not require engaging the services of registered valuers when a listed company makes a preferential issue, PNB Housing had told the tribunal.

PNB Housing had announced in May a preferential allotment of shares worth Rs 3,200 crore and Rs 800 crore worth of warrants to the Carlyle group, Aditya Puri’s family investment vehicle Salisbury Investments, General Atlantic and Alpha Investments at Rs 390 apiece. It was deemed “unfair” to public shareholders of the company a week later by proxy advisory firm SES. On June 18, Sebi directed the company to halt the allotment unless the valuation is done by an independent valuer.

The mortgage lender then moved SAT, challenging the regulator’s directive, and the appellate tribunal allowed the company to conduct its scheduled EGM but with the caveat that the outcome of the vote would not be disclosed.