While it termed current inflation as transitory, MPC also expects it to edge up to near-6% levels towards 2021-22 end, highlighting stickiness of inflation in uneven economic recovery 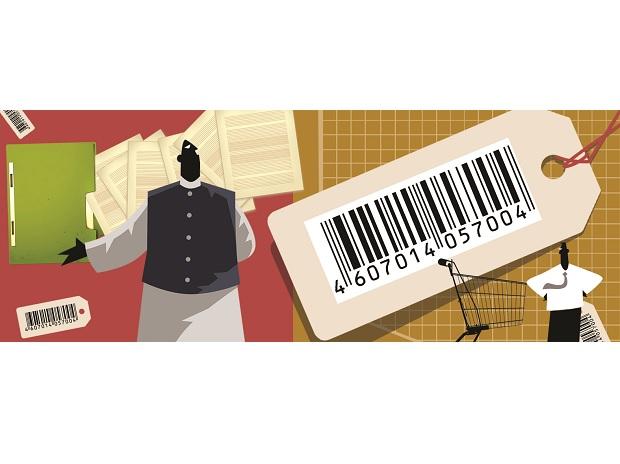 The phase of economic recovery may be characterised by dampened growth momentum, and could very well result in slow income growth, coupled with pricey goods and services, an analysis of successive inflation and growth projections by the Reserve Bank of India shows.

MPC’s consumer inflation projections for 2021-22 have surged considerably from the estimates in April, to its assessment in August 2021. In April, the central bank projected inflation to be at 5.2 per cent in Q2 (July to September). It was raised to 5.4 per cent in June, and has now been further raised to 5.9 per cent.

The most dramatic increase is for its projection for the period October to December 2021. The projection went up from 4.4 per cent in April, to 4.7 per cent in June, to 5.3 per cent in the August policy meeting that took place Friday. Similar is the projection trajectory for Q1 and Q4 of 2021-22.

At the same time, RBI’s growth projections are inching south every two months. The July-September period will see a real GDP growth of 7.3 per cent, down from the June projection of 7.9 per cent, and substantially below the April projection of 8.3 per cent.

While Q2 and Q3 projections moved up from April to June, they have been revised downward in August. Q1, on the other hand, may show a higher real GDP growth rate of 21.4 per cent, than the expectation of 18.5 per cent made earlier in June.

For the full fiscal, however, the MPC has retained its real GDP growth projection at 9.5 per cent, while sharply revising the inflation projection upwards from 5.1 per cent to 5.7 per cent.

While supporting growth was said to be the top priority for the central bank, lowering of expectations could mean that the growth process will take longer than expected. Advanced economies have been faster in attaining pre-pandemic levels of economic size.

Experts think that these changes in the assessment of growth-inflation dynamics are worrying.

“If inflation continues to remain elevated, policy trade-offs between it and growth are likely to get increasingly complicated going forward,” Aurodeep Nandi, India economist and VP at Nomura said in a note.

While the MPC resolution says that the inflation in Q1 of the current financial year is “largely driven by adverse supply shocks which are expected to be transitory,” it still expects inflation to elevate to 5.8 per cent in Q4 of 2021-22.

Deputy Governor Michael Patra explained in the post policy press conference that RBI is looking forward to a calibrated tempering of inflation, as against giving it a jerk stop. This, he said, is to prevent any loss in output and reduce the impediments to recovery. This could be a reason the RBI is factoring in an uptick in inflation as recovery gains speed.

In addition, heavy taxation on petrol and diesel, rising global commodity prices are adding wholly to consumer prices, and are expected to hang in there for some time.