The agency arrested him following searches at 14 locations, including Mumbai and Delhi. 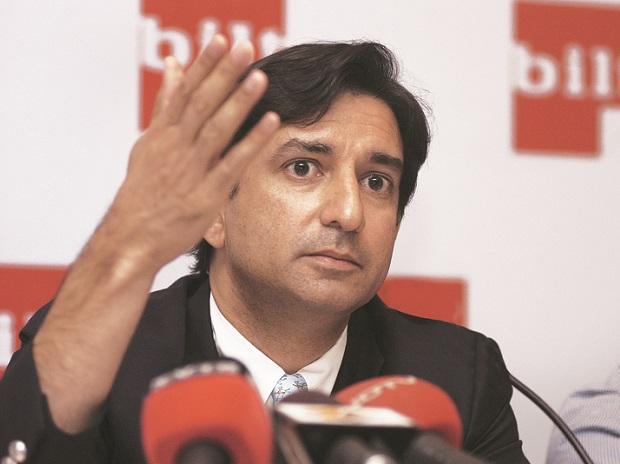 The agency arrested him following searches at 14 locations, including Mumbai and Delhi.

The ED started interrogating Thapar on Tuesday morning in connection with the alleged property transaction between Avantha Realty and YES Bank’s co-founder Rana Kapoor and his wife.

In June, the federal agency had booked Thapar and promoters and directors of two private companies based in Delhi and Gurugram for causing an alleged loss of Rs 467 crore (approximately) to YES Bank.

Central Bureau of Investigation (CBI) too has been investigating Thapar’s role in the matter.

In 2019, the CG Power Board had removed Thapar, the promoter and then chairman of the company, for various dubious transactions.

The ED action is based on the CBI’s first information report in the matter, which was filed on the complaint from the State Bank of India on behalf of the consortium of 11 other lender banks, including YES Bank.