The country’s unemployment rate was 9.17% in June, says CMIE 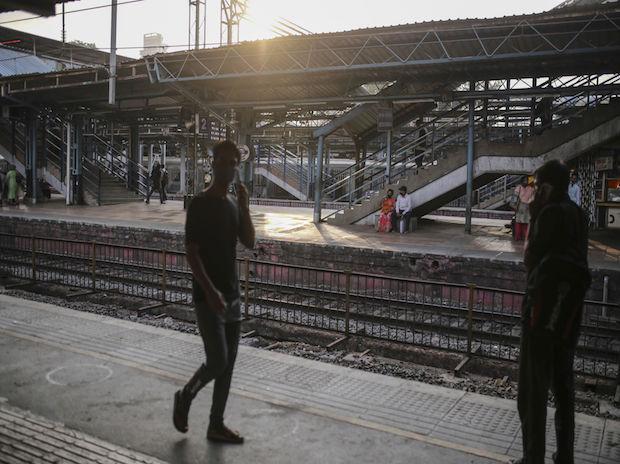 India’s jobless rate fell to the lowest level in four months in July, adding to signs of a nascent recovery in the economy where sales tax collections and demand for some commodities have signaled a rebound.

The unemployment rate dropped to 6.95% last month from 9.17% the previous month, according to latest data from private research firm Centre for Monitoring Indian Economy Pvt. While the rural jobless rate slid to 6.3%, urban unemployment stayed above 8%, showed the data, which is based on surveys and is widely accepted in the absence of timely government data.

The return of jobs is a positive for the economy, where private consumption makes up some 60% of gross domestic product, and is recovering from an unprecedented contraction last fiscal year. The International Monetary Fund sees India’s GDP growing 9.5% in the financial year that began April 1, the same pace predicted by the nation’s central bank, which has kept borrowing costs at a record low for more than a year to support growth.

While sales of gasoline have rebounded above pre-pandemic levels, diesel sales in July were higher than a year ago. Sales numbers from leading automakers including Maruti Suzuki India Ltd. and Tata Motors Ltd. also pointed to a demand revival last month.