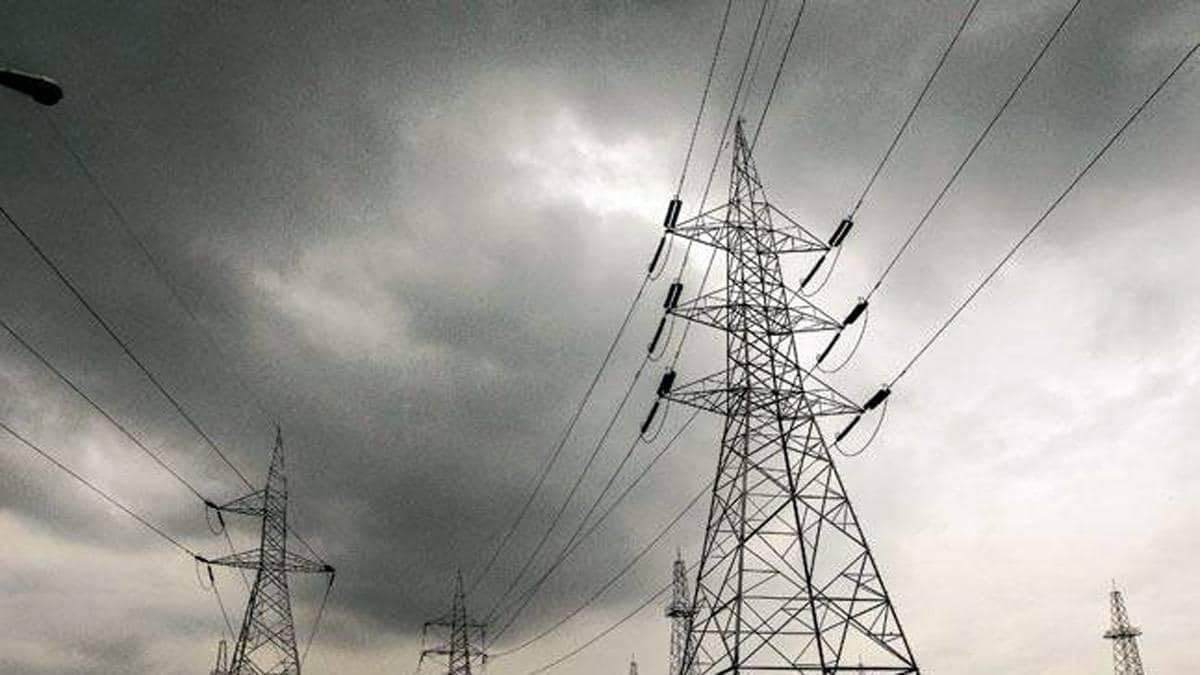 India’s power consumption grew nearly 12 per cent in July to 125.51 billion units (BU) and returned to pre-pandemic level mainly due to easing of lockdown curbs and delayed monsoon, according to power ministry data.

Experts say recovery in power demand and consumption in July 2021 is mainly due to delayed monsoon and surge in economic activities amid easing of lockdown restrictions by states.

They said power demand as well as consumption returned to pre-COVID levels in July and a strong recovery is expected in coming months.

The commercial and industrial power demand and consumption got affected April onwards this year due to lockdown restrictions imposed by states.

Experts said that amid decline in the number of daily COVID-19 positive cases across the country and easing of lockdown restriction by the states, the commercial and industrial demand for power would definitely rise from July onwards.

The peak power demand met was recorded at 175.12 GW in July 2019. Last year, the government had imposed a lockdown on March 25, to contain the spread of coronavirus.

The lockdown was eased in a phased manner, but it had hit the economic and commercial activities and resulted in lower commercial and industrial demand for electricity in the country. Power consumption in April 2021 saw year-on-year growth of nearly 38.5 per cent.

The second wave of COVID-19 started in the middle of April this year and affected the recovery in commercial and industrial power demand as states started imposing restrictions in the latter part of the month.

In November, power consumption growth slowed to 3.12 per cent, mainly due to early onset of winters.